Largest contemporary art festival in the UK to open this July. - FAD Magazine
Skip to content 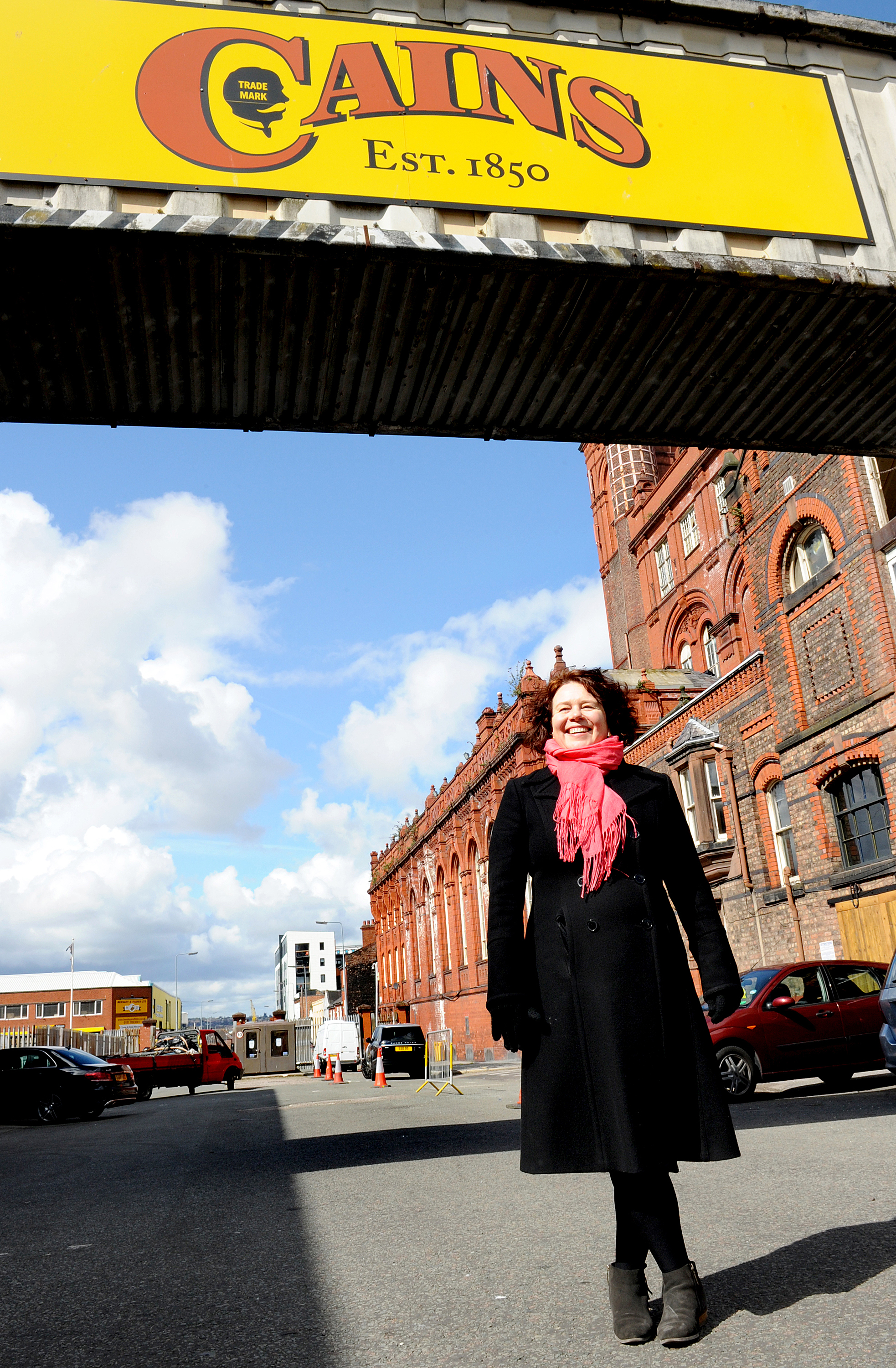 For the ninth edition of the Biennial, 42 artists are invited to create new work for locations across the city, alongside a showcase of ten associate artists working in the North of England. Artists from Australia, Belgium, China, France, Greece, Iran, Ireland, Italy, Japan, Lithuania, Palestine, Portugal, Russia and Taiwan, as well as the UK, will participate.

“We are delighted to give artists the time and the opportunity to make new work and respond to the fabric of the city. Building on our year-round programme of commissions in Liverpool, including Sir Peter Blake’s dazzle ferry, we hope to create a long-lasting contribution to the cultural life of the city and make it a place where artists can live and thrive.”

The Liverpool Biennial exhibition has been conceived as a series of episodes, drawing inspiration from Liverpool’s past, present and future.

The episodes are:
Children’s Episode, the Biennial’s first comprehensive commissioning programme for artists to work collaboratively with children; Ancient Greece, the inspiration behind many of Liverpool’s grandest buildings; Chinatown, acknowledging Liverpool’s heritage as Europe’s oldest Chinese community in Europe; Flashback, artists’ new interpretation of history; in Software, Biennial artists will open up new perspectives and interactions with technology; and Monuments From the Future, where artists have been invited to imagine what Liverpool might look like in the future. The Children’s Episode will include a commission by British artist, Marvin Gaye Chetwynd,who will create a film, Dogsy Ma Bone, entirely cast, produced and directed with young people from Liverpool. Liverpool’s fleet of Arriva buses will include three double-deckers transformed by artists, of which one will be designed by schoolchildren.

Reflecting on Liverpool’s radical political history, Japanese artist Koki Tanaka revisits the scene of a huge protest in Liverpool in 1985. It involved around 10,000 children, demonstrating against the Conservative government’s Youth Training Scheme. Tanaka will bring together original participants and their children for a walk through the city, from St George’s Hall to the Pier Head, retracing the original route. Children will lead the interviews for the artist’s film of the project, which will be shown at Open Eye Gallery throughout the Biennial.

In Flashback, Merseyside-born artist Mark Leckey will present Dream English Kid, a film inspired by events in his life from the 1970s to 1990s. The film will be screened alongside new sculptural works in the Saw Mill, the former entrance to the legendary Liverpool club night Cream. 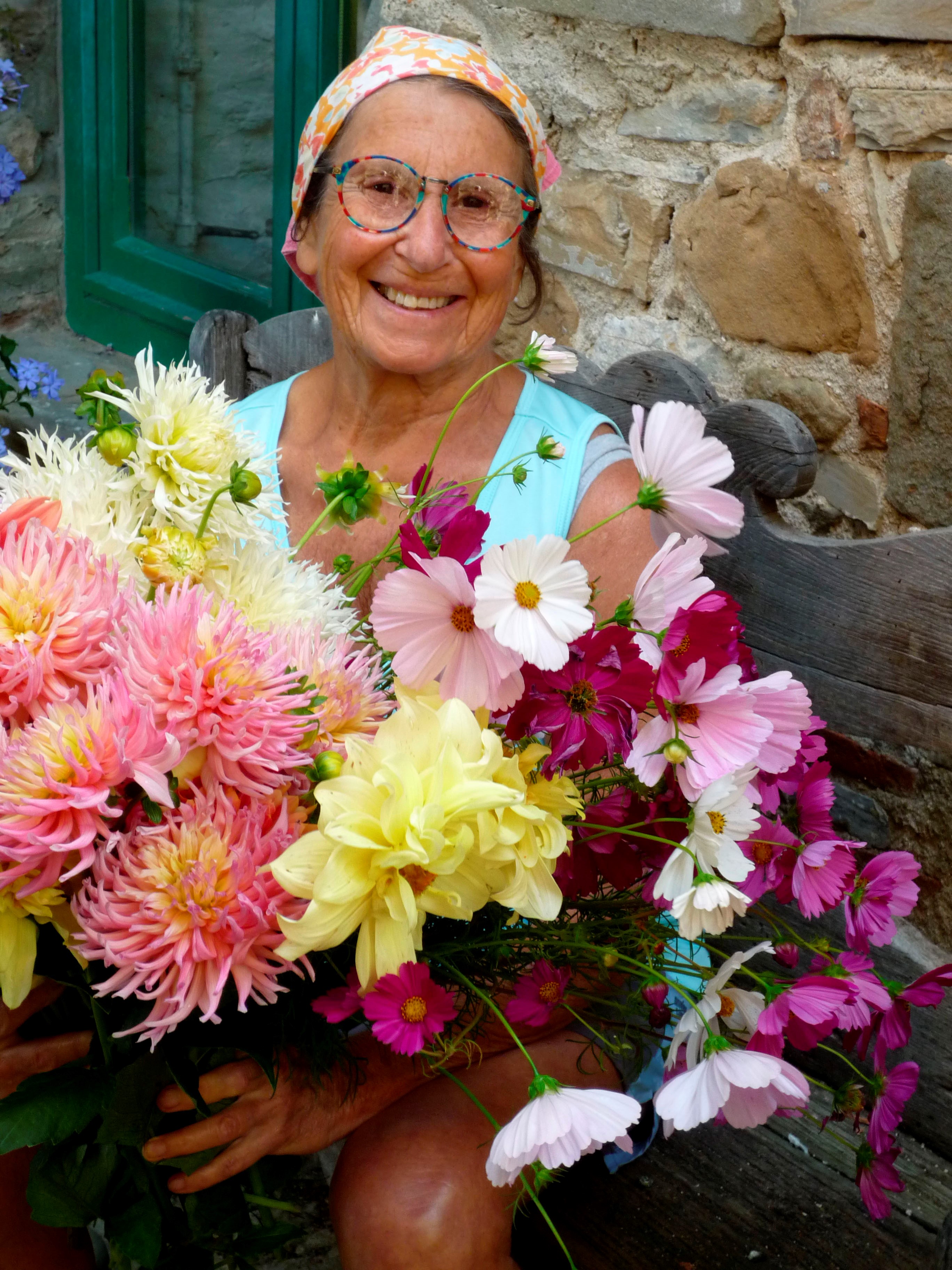 Portrait of Betty Woodman Courtesy of the artist

Throughout the Biennial, echoes of China and Liverpool’s ever present Chinatown will resound in spaces across the city, to be encountered in everyday settings such as the supermarket, and in large spaces such as Cains Brewery. Work by 15 artists from all parts of the world will be featured. Among these is a work by Ramin Haerizadeh, Rokni Haerizadeh and Hesam Rahmanian, exiled in Dubai, who are sending a shipping container by sea full of works from their art collection and artefacts from their home, to be reassembled in Liverpool. 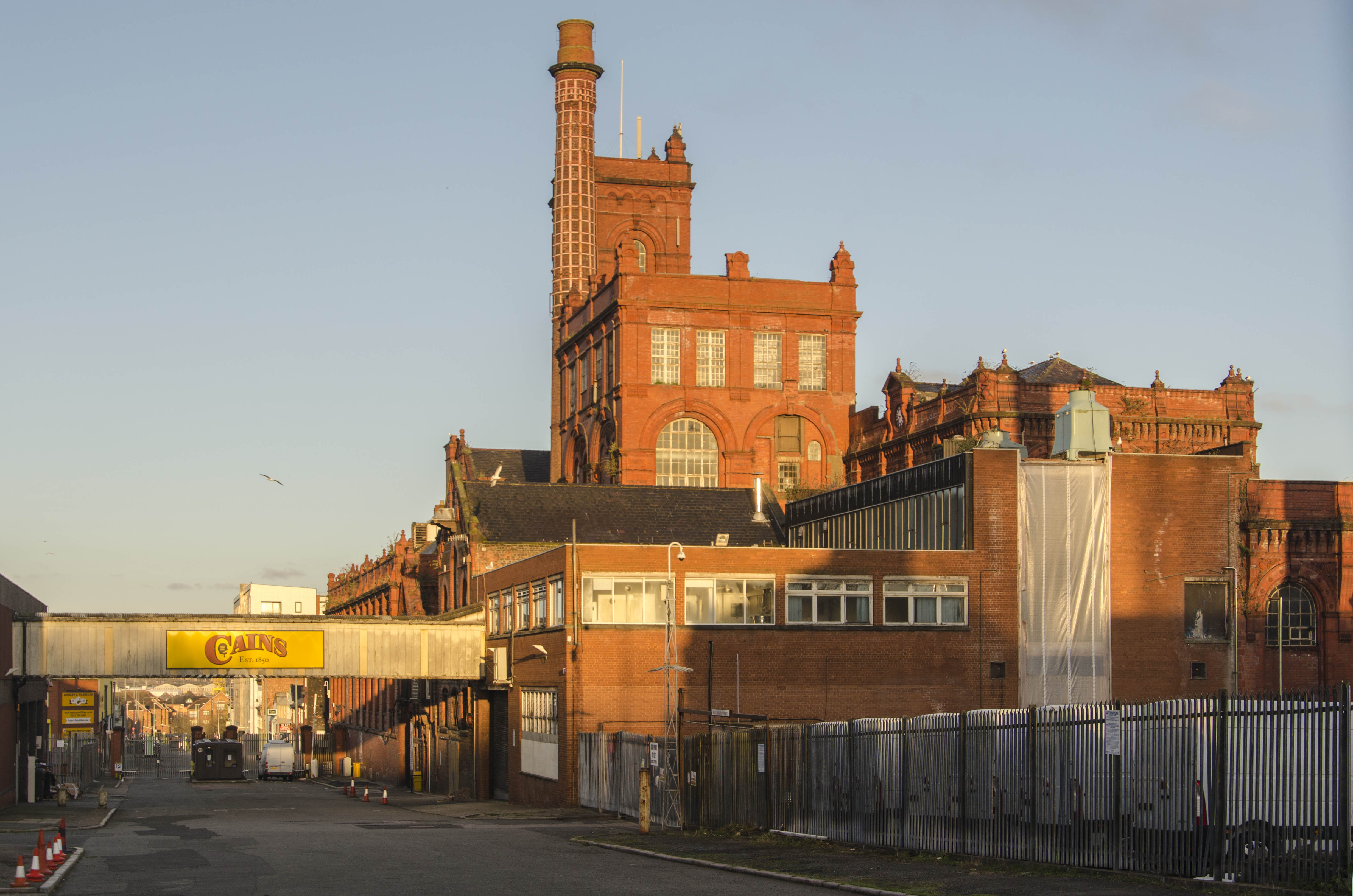 Among the locations for Liverpool Biennial 2016 will be the historic Cains Brewery building on Stanhope Street; the art deco ‘palace’, the former ABC Cinema; Clarence Dock in North Liverpool; the Oratory; streets, pubs, hotels, restaurants, supermarkets and all the key visual art venues in the city including Tate Liverpool, FACT, Open Eye Gallery and Bluecoat.

There will also be a Biennial Fringe.