Tracey Emin, Jake Chapman, Jacolby Satterwhite, Casey Jane Ellison, and Rashaad Newsome have been announced amongst the leading international artists commissioned for Season Two of Daata Editions, an innovative online platform for the sale of easily downloadable commissioned artist video, sound, web and poetry art editions. The first set of editions will be released to coincide with the opening of NADA and Frieze New York on 5th May 2016, with works available online from $100. Season Two commissions will also be exhibited at Daata Edition’s interactive NADA booth. 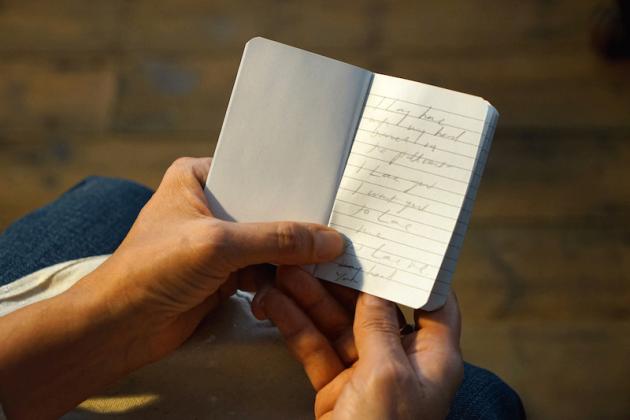 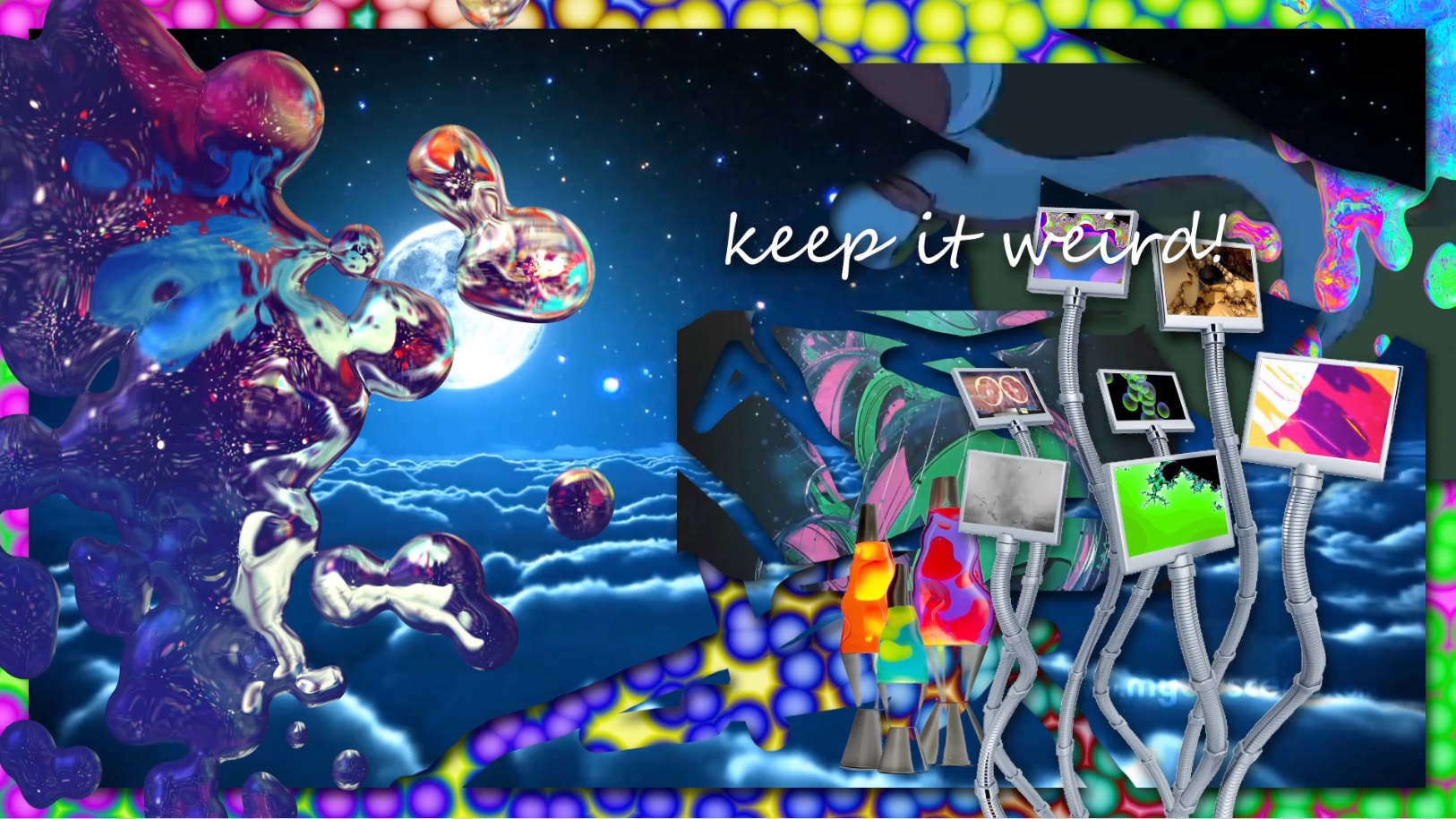 Using the internet as his medium, LA-based Michael Manning has produced a series of video works called Activity Playlist that take their conceptual basis and form from playlists created by streaming services such as Spotify, seeking to give visual form to the themes and moods presented in their musical playlist counterparts. Rashaad Newsome’s work examines the visual language of power and status, sampling heavily from hip-hop and pop culture. For his Daata Editions Sound commission Newsome has produced three works, including a score created in collaboration with a secondary school marching band and a film score featuring vocals from renowned vogue commentator Kevin JZ Prodigy, rapper Cakes Da Kill, singer Ian Isiah and Newsome himself.

A special selection of artist commissions curated by bitforms gallery will also be released concurrently on the 5th May 2016. Jonathan Monaghan, Sara Ludy and Quayola have each been commissioned to create two works for the Web section. Jonathan Monaghan’s sci-fi inspired work for Daata Editions uses the same high-end technology used by Hollywood and video game designers. Earthly Delight and Back to the Garden twist iconic imagery associated with the Garden of Eden creation myth, commenting on our uneasy modern relationship with both technology and utopias. Sara Ludy’s practice investigates the confluence of the physical and virtual. For her Daata Editions commission, Ludy has created Glass Dragons, a series of animations depicting serpent-like forms produced through extensive manipulation of software filters. Quayola uses photography, geometry, time-based digital sculpture and immersive audiovisual installations and performances to explore the tensions and equilibriums between the old and new, the real and artificial. His new commission Pleasant Places #S006.201 is a computer-generated animation based on 3D-scanned natural scenery in southern France which pays homage to the tradition of landscape painting, while also alluding to a pivotal moment within its history when representation began to verge on abstraction.