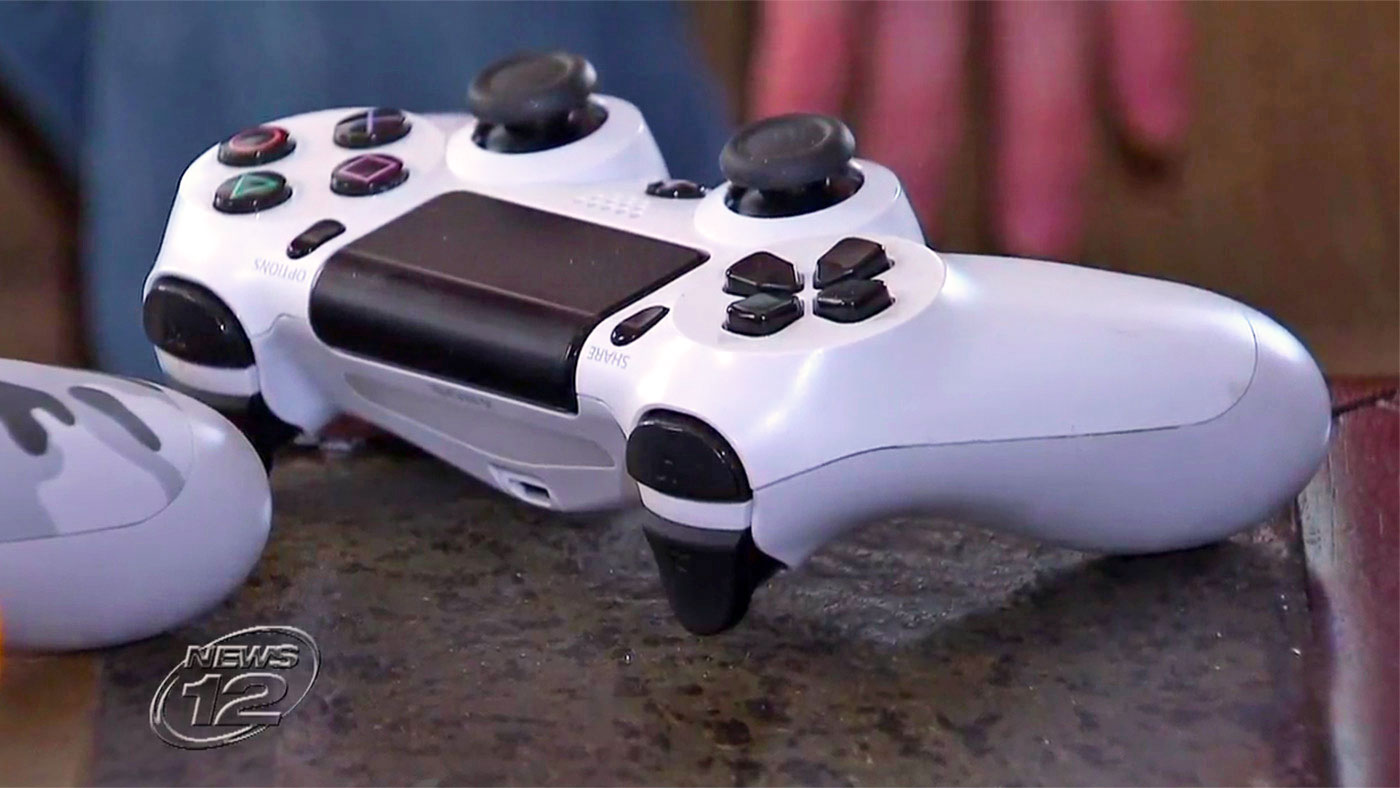 Peter Byrne suffers from cerebral palsy and he contacted Sony complaining that the DualShock 4’s touchpad was difficult for him to use (He would inadvertently hit the pad and pause the game). Sony responded getting designer Alex Nawabi to make him a custom version of the official PS4 gamepad. The modified controller, which took 10 hours to make, disables the touchpad and uses another button to fulfill that role.

Nawabs also built a second controller just in case the first one broke. While this isn’t the same as a full-fledged production model, it shows that it is possible to accommodate special needs with relatively little effort.