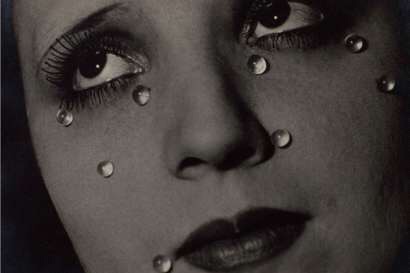 Elton John is a renowned photography collector including photographers such as: Ansel Adams, Irving Penn, and Robert Mapplethorpe. This November “The Radical Eye: Modernist Photography from the Sir Elton John Collection,” will open at the Tate Modern and will feature over 150 photographs from more than 60 artists, taken between the 1920s and the 1950s, from a collection that reportedly features about 7,000 prints. The show will include the work of seminal photographers like André Kertész, Berenice Abbot, Alexandr Rodchenko, and Edward Steichen.

“The modernist era in photography is one of the key moments within the medium and collecting work from this period has brought me great joy over the last 25 years,”

John said in a statement.

“Each of these photographs serves as inspiration for me in my life; they line the walls of my homes and I consider them precious gems.”

The Radical Eye: Modernist Photography from the Sir Elton John Collection” will be on display at Tate Modern, London, from November 10, 2016–May 7, 2017.