Performing for the Camera - FAD Magazine
Skip to content 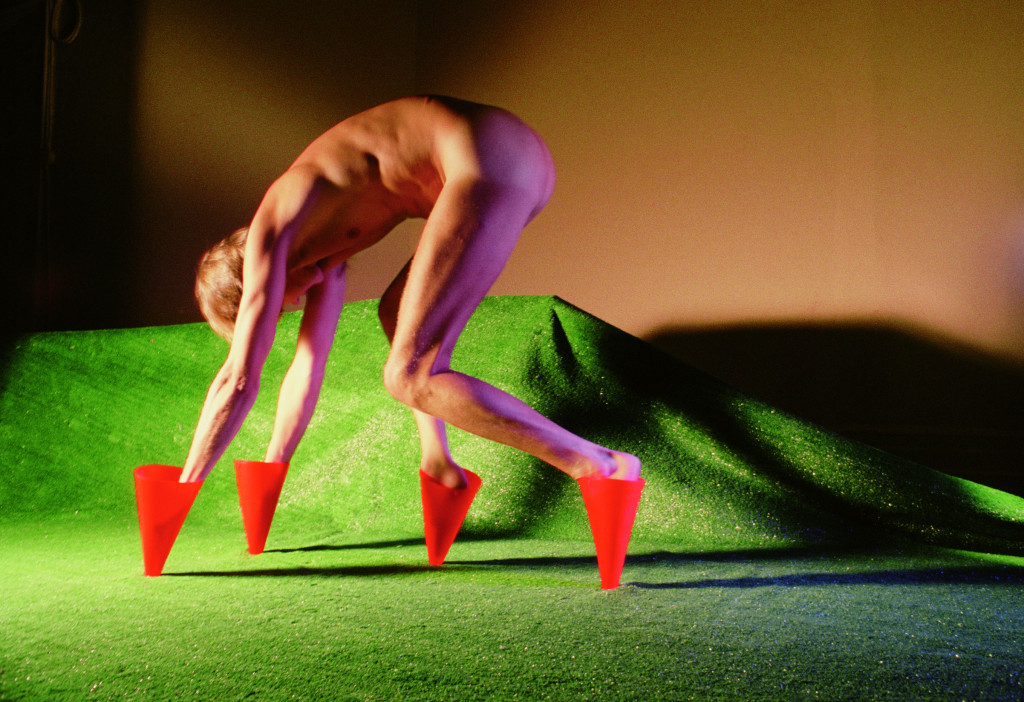 Due to performance art’s ephemeral nature, it often goes hand in hand with other mediums such as film and photography. These art forms are suited to capture a performance, usually from an occularcentrist viewpoint. However, the most interesting forms of documentation are those that treat it as a collaboration with the initial performance or as a stand alone art work. These are works that treat the lines between the two mediums as a liminal space, blurring what is performance and what is documentation. Ultimately raising the question: who is performing for whom?

The exhibition ‘Performing for the Camera’ at Tate Modern boasts many artistic names, including Yves Klein, Ai Weiwei, Francesca Woodman, Cindy Sherman and Erwin Wurm. However, the show is not simply a collection of famous works and artists. The way in which the exhibition is curated sensitively displays both well-known and unfamiliar works. 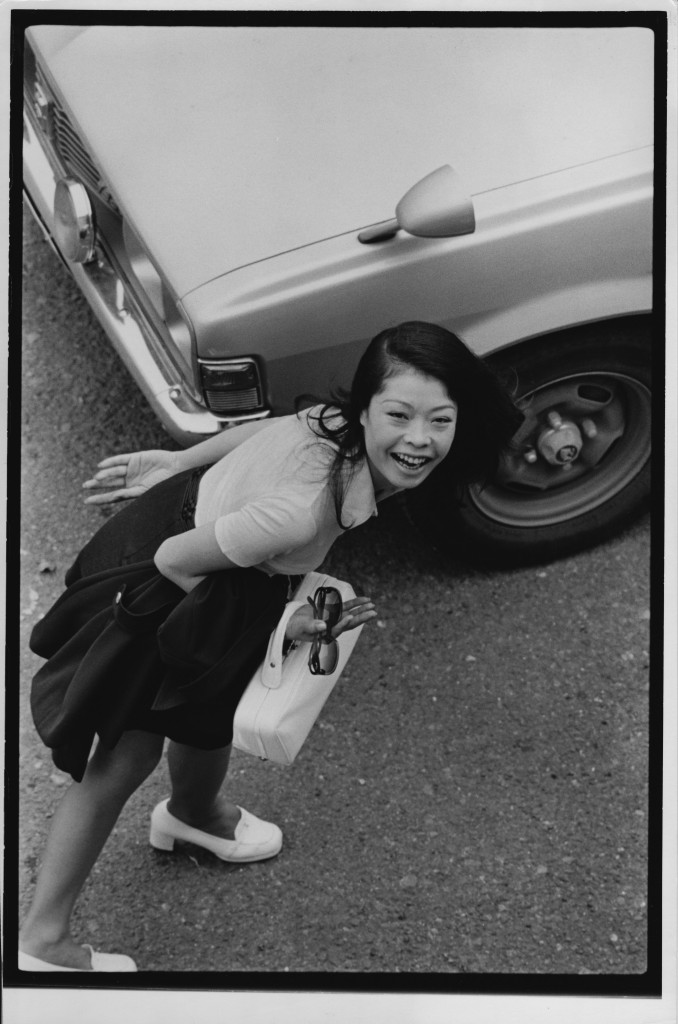 Instead of the usual chronological format, the show is displayed thematically under headings like: ‘Staging/Collaboration’ and ‘Public Relations’. This means that the order of artists is not predictable and a surprise lurks behind every turn. One room may contain the works of Francesca Woodman and in the next lie those of Jeff Koons and Warhol. It was very pleasing to see Woodman’s work included, as her photographic works are often sculptural moments, akin to Erwin Wurm’s ‘One Minute Sculptures’, which are also on show in the exhibition. Woodman captured her body exploring space, which at times is reminiscent of Dutch painting. The camera lens looks through open doorways and windows, from one space into another, to find Woodman creating a moment of performance for the camera’s eyes only.

The exhibition, however great, unfortunately ends of a down note. Within the theme of ‘Performing Real Life’ is Amalia Ulman’s work who uses the medium of Instagram as a way of exploring the modern portrait. However Ulman’s photographs have been taken out of Instagram and been enlarged, to such an extent that the image quality has been lost. These, now blurred, images have lost their context. They have been removed from the place they were intended to critique. It feels the same as having a projection of a painting, rather than the painting itself. Instead, a large-scale view of the Instagram feed, or a more user-friendly way of accessing it would be better. 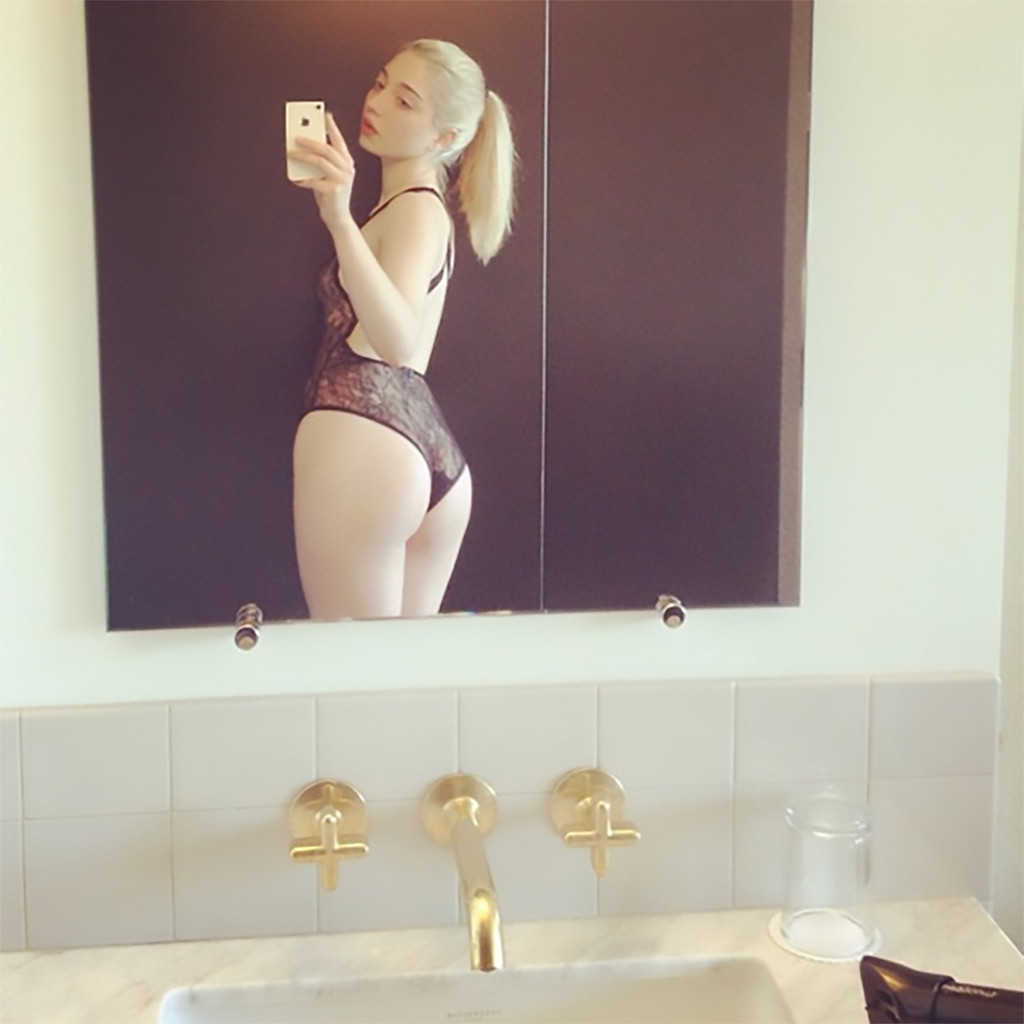 However, that is the only fault in what is an intriguing and absorbing show. The exhibition explores many forms of photographic documentation, and in many cases, the photograph remains the only residue of the performance. Performing for the Camera showcases the extraordinary range of this slippery medium. The meeting of performance and photography has a rich history and this exhibition demonstrates the capability of performance documentation to be more than just a static camera angle. It is more than just a passive observer aiming to capture the fleeting nature of performance. They are collaborative partners.

Performing for the Camera is at Tate Modern until 12th June