Turner Prize winner Gillian Wearing, OBE, is 2016’s HOUSE Invited Artist and brings to Brighton & Hove the world premiere of ‘Your Views’, one of the largest collaborative film projects ever to be produced.

HOUSE is the contemporary visual arts festival, taking place every May as part of the festival season in Brighton Hove, this year, the 8th festival, runs from 30th April to 5th June across the city. 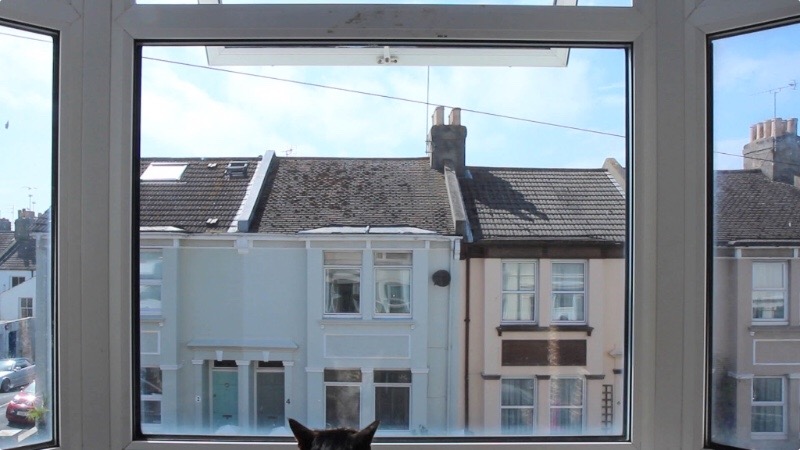 ‘A Room With Your Views’, by Gillian Wearing, will be a video installation and exhibition premiering ‘Your Views’, which takes place in Brighton University Galleries and is the artist’s first solo exhibition on the South Coast of England.

‘A Room With Your Views’, co-commissioned by HOUSE, with Brighton Festival, for the festival’s 50th anniversary year, invites anyone around the world to film a short clip of either their curtains or blinds opening to reveal a view from their window. Like the curtains going up at the beginning of a stage play, each view is a pictorial unveiling of a landscape, cityscape or even a brick wall.

The film asks for contributions to be uploaded to yourviewsfilm.com.

“It feels personal in the way that each person has approached the instructions to the film and universal as it unites the world in the harmonious gesture of opening the curtains, blinds or shutters to give us a glimpse of their views. I am delighted by this opportunity to present ‘A Room With Your Views’ to the HOUSE and Brighton Festival audience and hopefully the work will include some local participant’s films too.” 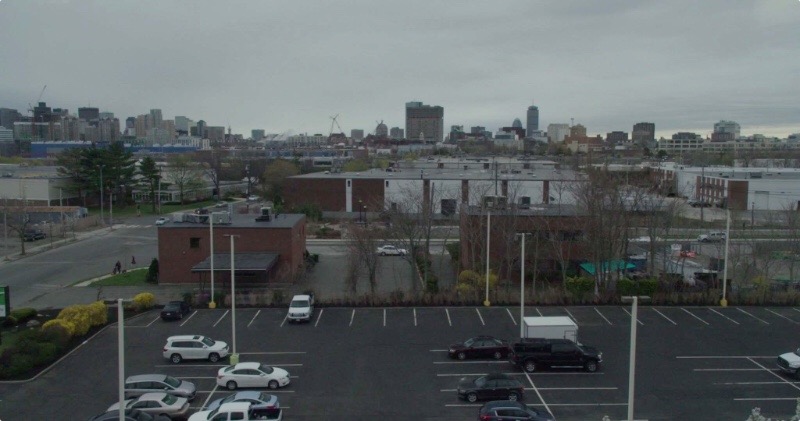 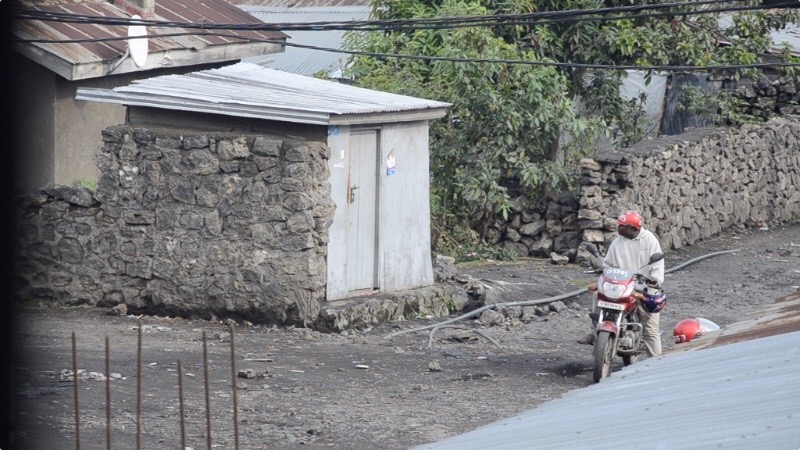 Conceived in 2008 by Directors Judy Stevens and Chris Lord, HOUSE is a curated, contemporary and dynamic visual arts strand running at the same time as Brighton Festival, and in part is a response to the limited space in the city for presenting

About The Artist
Gillian Wearing (b. Birmingham, 1963) explores our public personas and private lives. She describes her working method as ‘editing life’. Using photography and video to record people’s confessions, her work explores disparities between individual and collective experience, drawing on fly­on­the­wall documentaries, reality TV and techniques of theatre, to explore how we present ourselves to the world. Wearing won the 1997 Turner Prize, is an OBE and Royal Academician, and has exhibited extensively internationally.

HOUSE will also present three other major visual arts projects making a response to HOUSE 2016’s theme of ‘Home’. The projects take place across the city and all are presented in non-traditional and public spaces.

Felicity Hammond has been co-commissioned by HOUSE and Photoworks to produce an installation called ‘Show Room: The Language of Living’. Posing as a luxury property-buyer, Felicity has researched the simulated domestic settings and constructed worlds of the ‘renders’ that illustrate architects’ proposals. Hammond photographs these digitally manipulated images from property developers’ billboards and glossy brochures and prints them directly onto mouldable acrylic sheets. The artist then contorts these into beautifully crafted sculptural objects. Using these photo-sculptures she turns virtual worlds into a visually curious physical space. Hovering between the real and imagined, Hammond says, this environment “sits somewhere between the archaic and futuristic, between luxury and decay.”

A second co-commission is from HOUSE and Outside In, who work with artists facing barriers to the art world. The exhibition will see new work by an Outside In-registered artist in response to the HOUSE 2016 theme for an exhibition at the iconic Regency Town House, Hove. The artist who has been chosen is Thompson Hall. Thompson, a colourist, has recently made a series of paintings based on British cities. He has exhibited in Glasgow, Brighton and London. He will make new work for the exhibition.

Thirdly, HOUSE has invited illustrator and Children’s Laureate Chris Riddell to host a community drawing project at a city central library yet to be announced location in Brighton for families. Chris will work with HOUSE project partners Photoworks to create a unique drawing focused drop-in workshop also collaborating with lens based media. Everyone’s drawings will be exhibited publicly during the festival period and then collected by their owners upon its close. 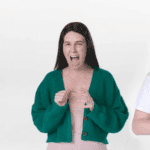 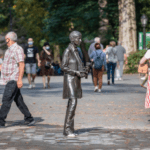