The spaces are giving for free to the selected artists. Although extremely beneficial, galleries have become a barrier to many artists that haven’t got into the art market circuit yet. Cristina Cellini Antonini, one of the three founders together with Chiara Canal and Francesco Fanelli, is very generous in seeking sponsorship to fund ARTROOMS, so talent and not wealth, will be the only reason to being invited to this unique project.

A respected veteran in the art industry, Cellini has organised art festivals in Italy and worked across several continents. She first saw the ‘ARTROOMS’ concept in South East Asia and was inspired to bring it to London. Cellini says:

“There is no other event offering independent artists this level of exposure in the UK. After last year’s show we realised not only how much incredible talent exists, but also how difficult it is for independent artists to gain recognition. This show is a unique opportunity to find ‘the next Picasso’.

Thanks to her determination, London Art Fair Week has positioned itself as the second most important week in the London annual arts calendar. ARTROOMS has had a big impact on the industry, paving the way for other innovative events such as ‘Condo’, which features 22 galleries across seven London spaces. ARTROOMS’s organisers will take this pioneering movement abroad, expanding to Dubai in 2017.

ARTROOMS attracts avant-garde galleries such as Bond Street Gallery Contini Art UK as exhibition sponsors. A Private View and a Gala Dinner is organised on the 22nd of January to raise funds for WellChild, the national charity for sick children of which Prince Harry is the patron. Please find below more information and how to purchase tickets.

For more information about how to purchase tickets for the Private View and WellChild Gala Dinner, please visit: www.wellchild.org.uk/gala-dinner/

Visitor tickets are on sale on Eventbrite.com 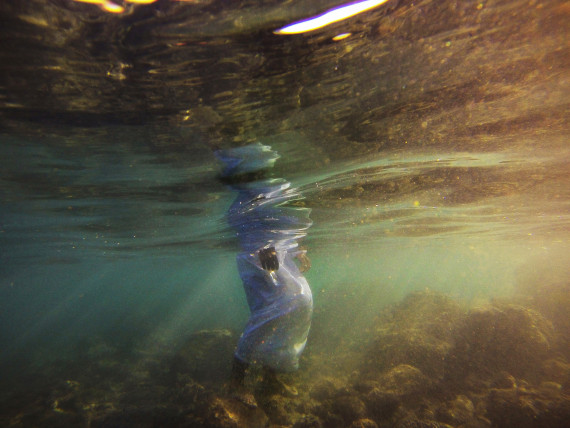