The third instalment of the Derwent Art Prize is now open for entries, with £12,500 prize money up for grabs 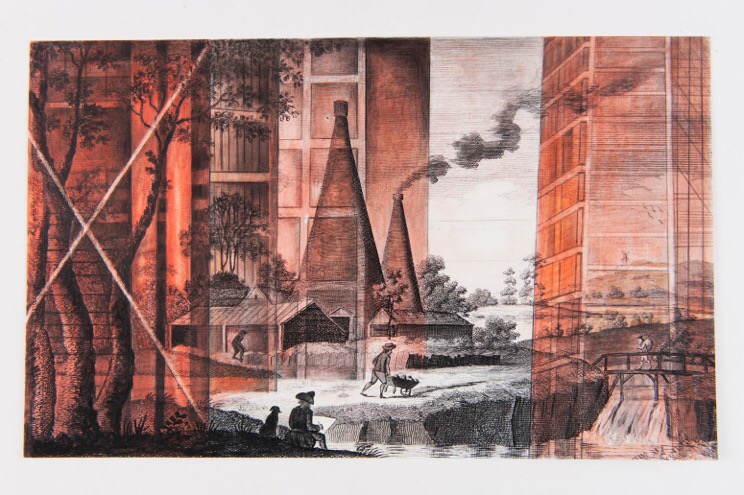 The Derwent Art Prize was conceived in 2012 and aims to reward excellence by showcasing the very best artworks created in pencil by British and International artists.

From the submitted artworks, eighty will be selected for display at the Mall Galleries, London from 19th – 24th September 2016. Alongside the chosen artworks being hung in a public display, prizes totalling £12,500 will be awarded in a private awards ceremony on the opening night of the exhibition.

This year’s entries will be judged by a distinguished panel of selectors: Meryl Ainslie, Director and Founder of Rabley Drawing Centre; Eileen Cooper RA, Painter and Printmaker, and Keeper of the Royal Academy Schools, and Michael Glover, art critic at The Independent and London correspondent for ARTNews, New York.

Previous First Prize (£6,000) winners of the award include Brian Fay and Chrys Allen who have subsequently had successful solo and group exhibitions since winning the prize. Prizes are also awarded for second (£3,500) and third (£1,000) position, two People’s Choice Awards (£750 each) and a Young Artist Award (£500) for the best artwork from an artist under the age of 25.

Since the Derwent Art Prize began four years ago, the competition has attracted more than 4000 entries from over 67 countries worldwide. Derwent are excited to see both domestic and international entries for the prize.

The deadline for entries is 1st June 2016 and artists can submit up to six of their works.