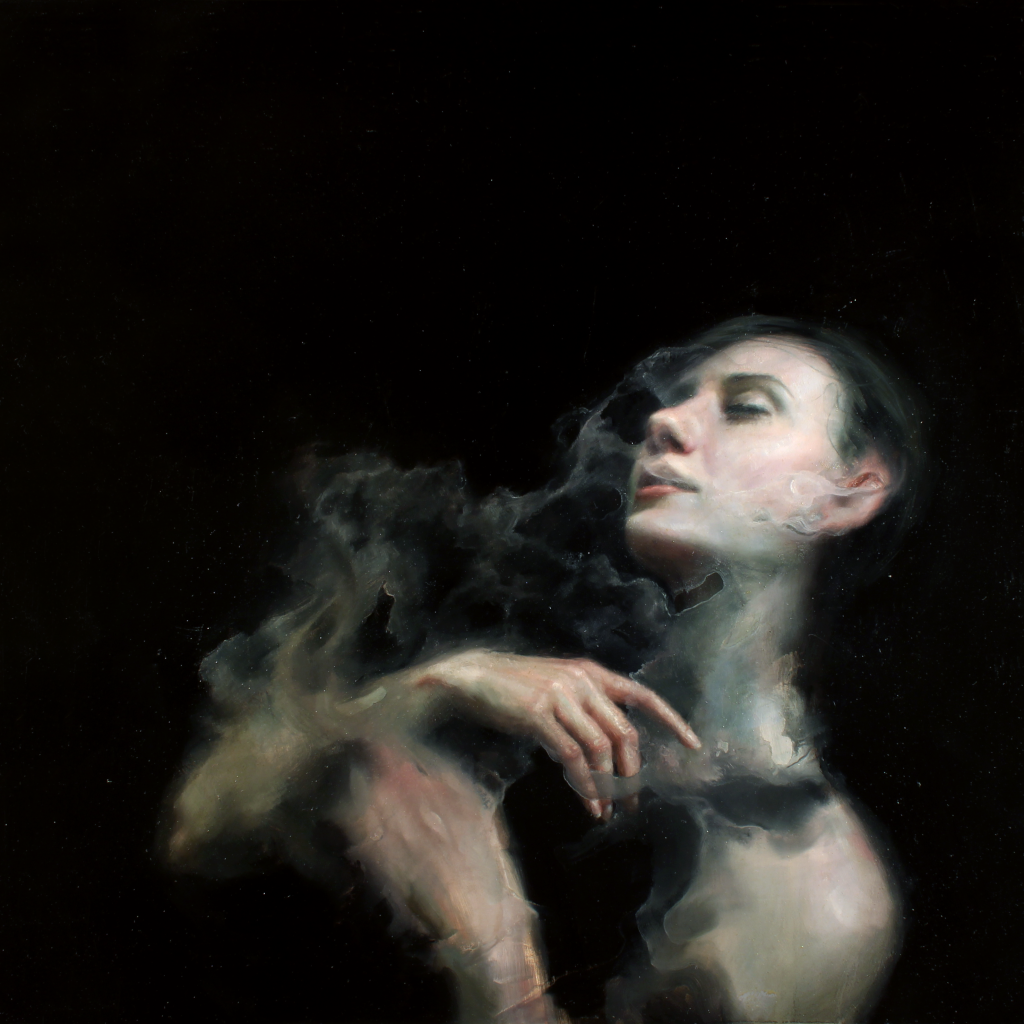 Presenting a physical realisation of Henrik Uldalen’s @Paintguide Instagram feed which has been meticulously curated over the past year to promote the work of emerging international artists, the exhibition explores Instagram’s growing role within the art market, and more broadly the impact of social media in the democratisation of art.

The digital era is changing the way in which individuals, artists and collectors engage with visual art; Paintguide will encourage viewers to reflect on how they interact with artworks through the modern phenomenon of Instagram. Paintguide will further underscore Instagram’s role in facilitating relationships between artists and collectors, but will ultimately underline the continued importance of viewing works in a gallery setting. 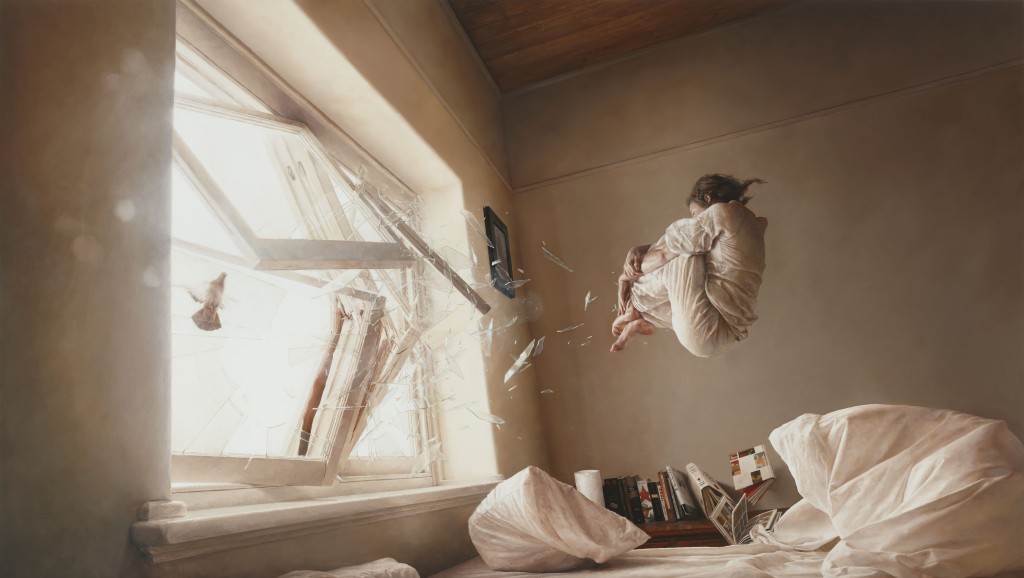 About Unit London
Founded in 2013 by Joe Kennedy and Jonny Burt, Unit London represents the next generation of contemporary and progressive fine art, showcasing both established and emerging artists from around the world.
The gallery has developed a significant network of clients and collectors, as well as a loyal celebrity following including the likes of David Bailey, Sir Bob Geldof, Jude Law, Jean Paul Gaultier, Nick Grimshaw and Jesse Eisenberg.

We are Unit London. We exist for U. 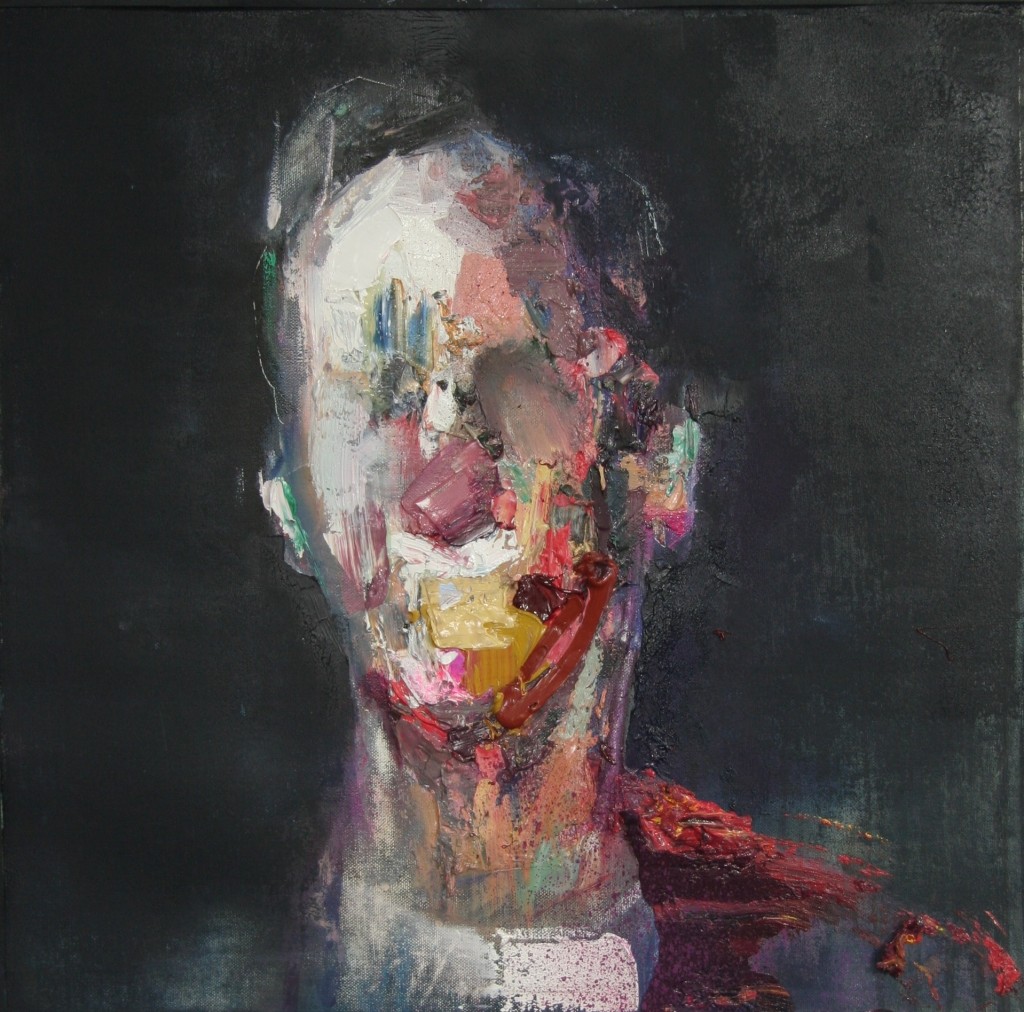 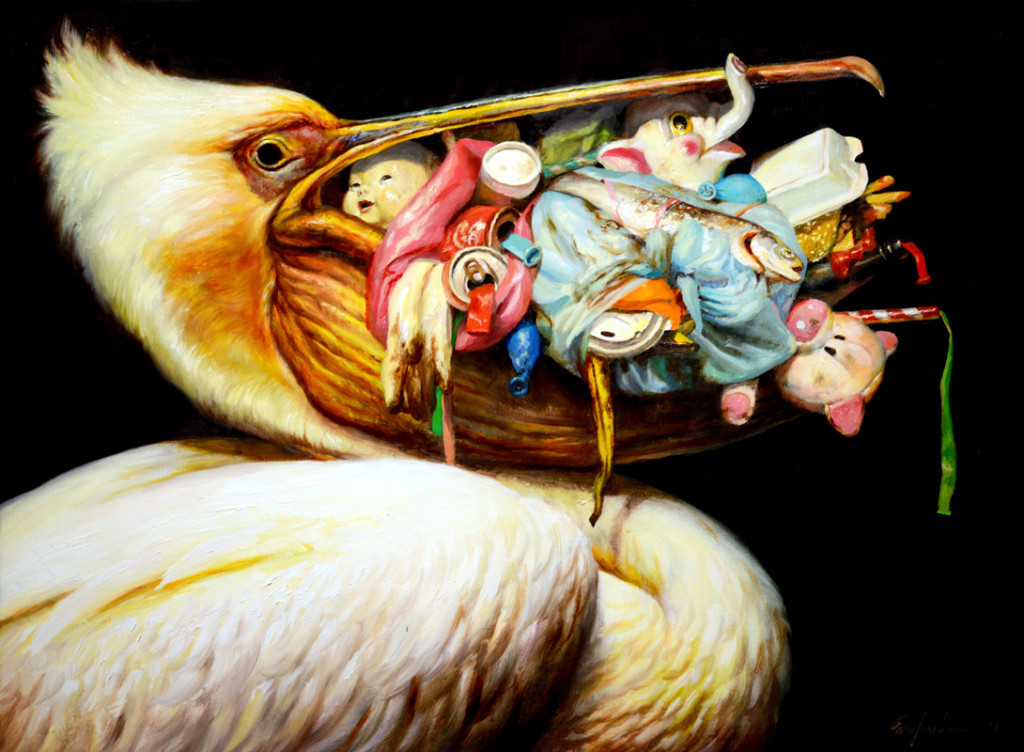 Queen Mudda is Coleby’s first solo exhibition in London.  The exhibition has been curated by Natalie Willis, Associate Curator at the […]