Osborne Samuel and Beetles +  Huxley have teamed up for their annual collaborative photography exhibition, bringing together over 150 prints by leading artists spanning from 1910 to the present day. The exhibition will trace the history of photography from its early developments through its rise in status as both creative and documentary medium; from war photography to contemporary fashion imagery. 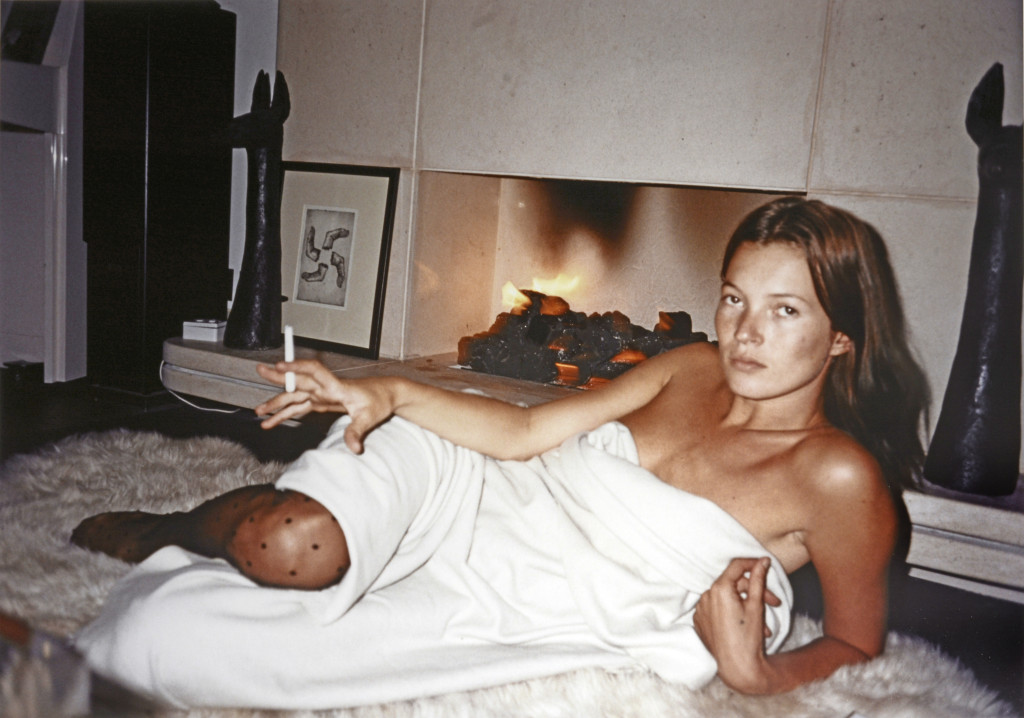 The Photographers 2015 presents some of the most important and iconic photographs from the history of the medium. Exhibited between two leading London galleries, Osborne Samuel and Beetles+Huxley, this annual exhibition brings together over 150 evocative pictures from the early 20th century to the present day.

The exhibition will trace the history of photography from its early developments through its rise in status as both creative and documentary medium, from war photography to contemporary fashion imagery. Herbert Ponting, Henri Cartier-Bresson, Robert Capa, Edward Weston, Bill Brandt are amongst the most notable masters featuring in the show alongside contemporary photographers such as Alex MacLean, Ren Hang and Michael Kenna. 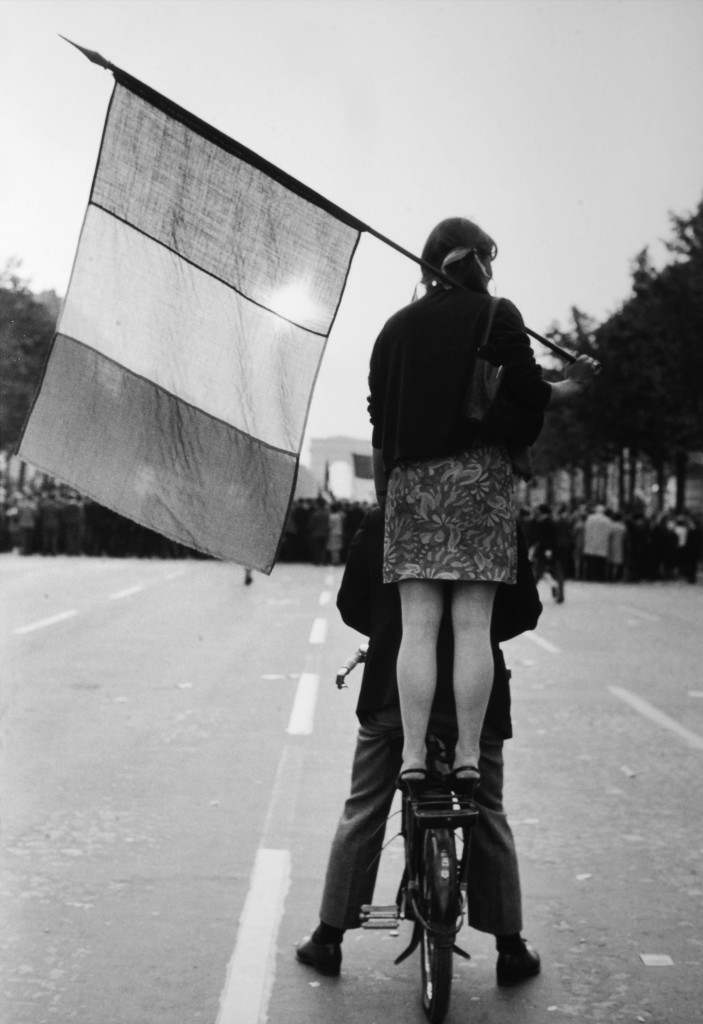 Highlights include:
Annie Leibovitz, Mario Testino alongside early celebrated photographers such as Edward Weston and Erwin Blumenfeld + two of China’s most sought after photographers join the exhibition, Ren Hang and Zhang Kechun.

The exhibition invites visitors to rethink the possibilities of a medium that has become an everyday means of expression, and to enjoy a selection of some of the greatest works in the photographic medium of the last century.