Create and Bowarts have Just relaunched  The Old Manor Park Library. The library  which is a Grade II listed Carnegie building has been unused for three years, it has no opened as a centre for publically accessible workspaces for artists, creative businesses and the community.

The new centre opened last week and incorporates affordable artist studios, meeting spaces and the Rabbits Road Institute, a pioneering new art space led by artists Ruth Beale and Amy Feneck, whose on-going collaborative project ‘The Alternative School of Economics’ explores practices of self-education. The provides support for artistic practices encompassing making, performance, research and group activities. It will allow artists and residents of east London to connect with each other in new ways, enabling a radical new sharing of knowledge, skills and resources and the furthering of cultural engagement. 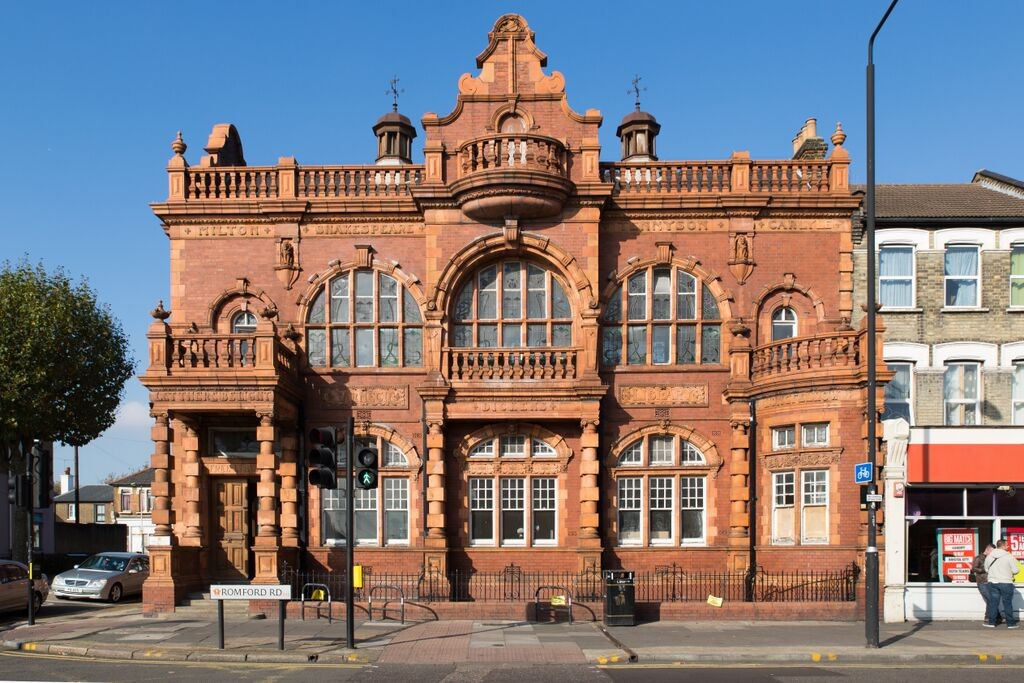 The rationale for the reimagined library was inspired by research led by Beale and Feneck on The Free Library Movement of the mid-Victorian period that developed alongside several other workers’ education movements, striving for the improvement of universal municipal education services. The Old Manor Park Library brings the ethos of the Movement into the 21st century, asking what creative practice requires today and what it will continue to need over the next decade. The project will also ask what it is that artists can bring to a neighbourhood through self-education, skill sharing and the reimagining of a municipal heritage building. 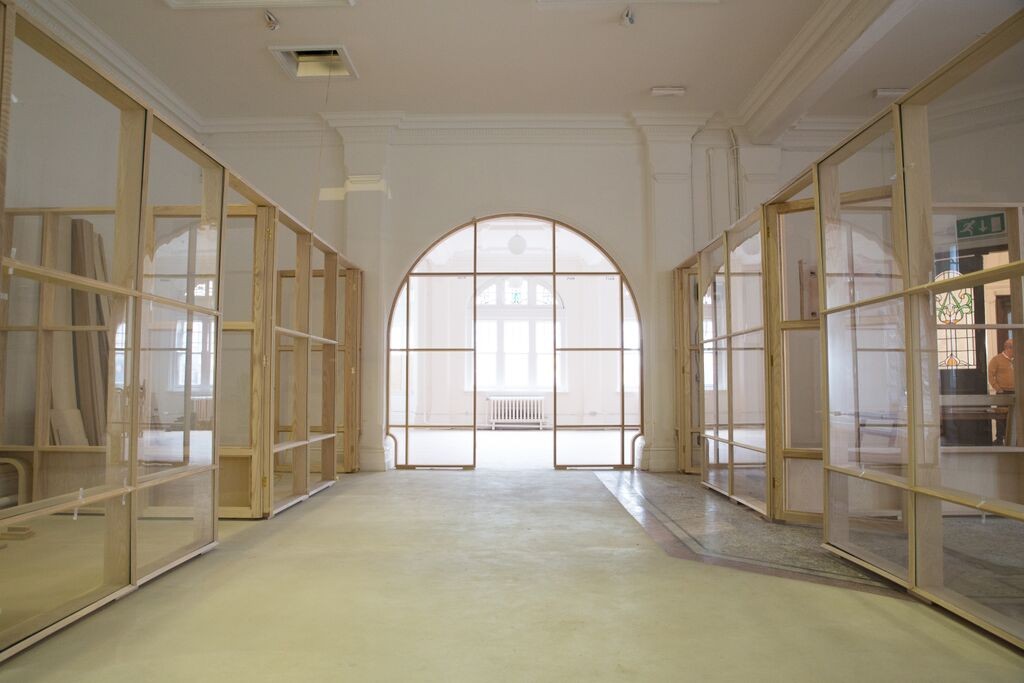 Lobo Brennan and Smitham, who are based in London and Zurich, have responded to the commission by conceiving a design that will both conserve the historical richness of the building and provide a new type of public building for the future of creative industries in London communities. They performed extensive research into the nature of work, production and collective life to conceive its design, looking back at the history of municipal learning spaces and investigating the specific history of this Carnegie building. They also mapped local businesses and building suppliers, and aim to incorporate some of these into the build, as well as working with local volunteers.

Elements of the new interior features of the building will be transparent and moveable, allowing for a freely adaptable space that can respond to the needs of its users, whilst always maintaining a visible link to its history. An arcade-style walkway will run through the studios on each floor, resembling a streetscape and providing welcoming but secure workspaces. The original decorative features and floors of the building will be exposed and restored to their original state.

Artists invited to work at The Old Manor Park Library include established and emerging artists working within global art discourse as well as artists living in Newham who will bring specific local knowledge to the new environment. All of the artists involved in the library will engage with the local community on collaborative workshops and projects that will be free and open to all.

The Rabbits Road Institute incorporates a new library and an artist-led public programme of study sessions, events, lectures, performances and social gatherings that will reflect local knowledge and experience. Create will continue to curate a programme of self-education and research projects in the Institute once Beale and Feneck’s project has been completed, with local communities being invited to develop and build a vision for its future. 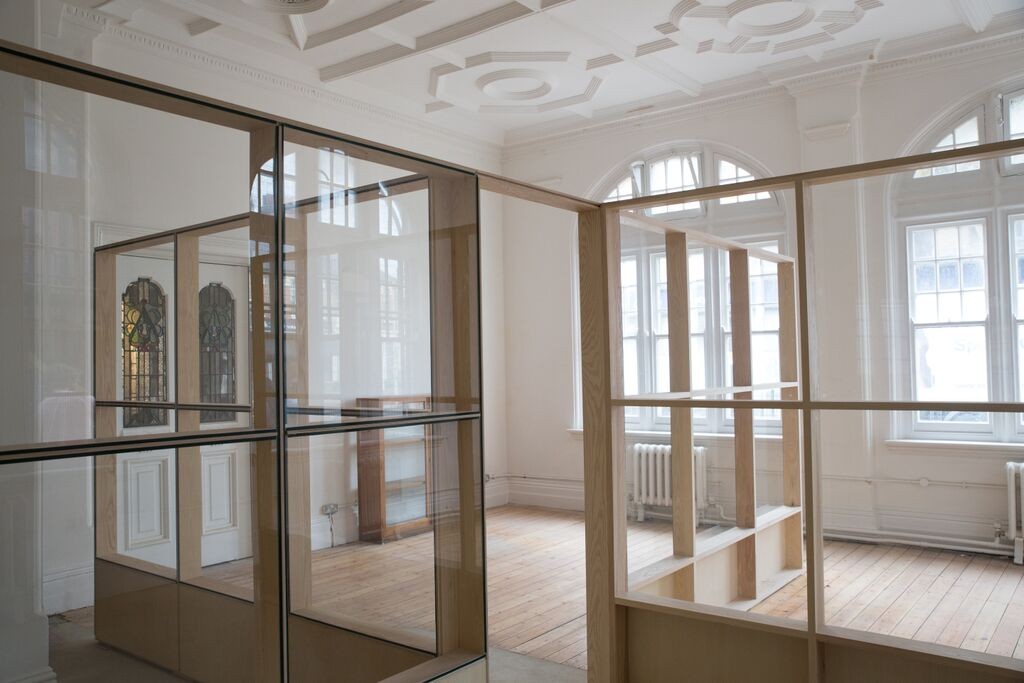