This year’s Film London Jarman Award tour will culminate with a weekend of music, events, spoken word, performances, talks and screenings at the Whitechapel Gallery, London.

All six artists will be at the Whitechapel Gallery to talk about their work, giving audiences a chance to take an in depth look at their practice. In addition, there will be broader debates and panel discussions on issues from the personal and narrative through to the social aspects of filmmaking. 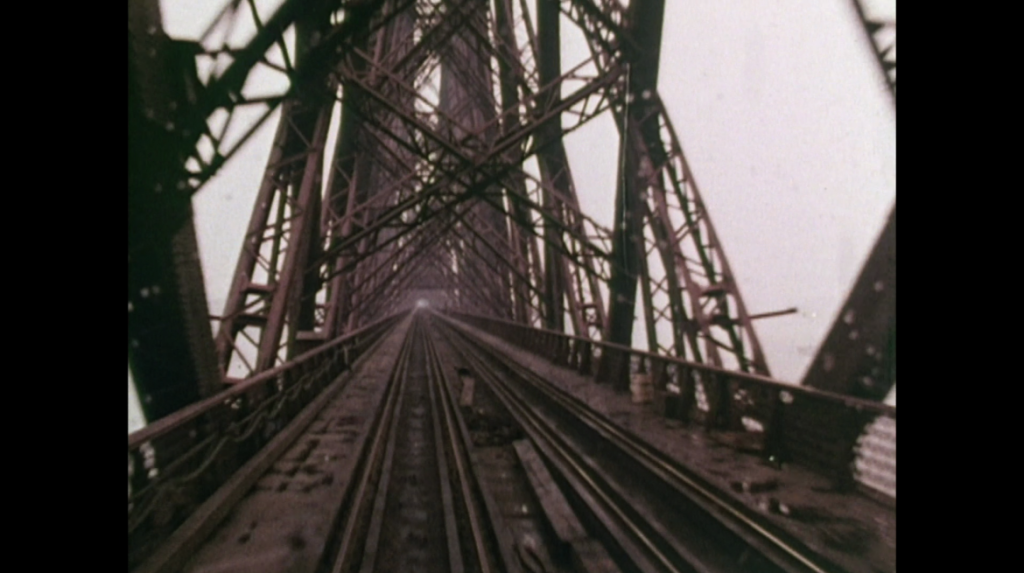 The weekend of events will offer art and film lovers the chance to explore a diverse range of groundbreaking work, from Andrea Luka Zimmerman’s extraordinary film about the residents of a condemned Hackney housing estate to Seamus Harahan’s experimental documentaries / music videos. As well as screening new work, artists Bedwyr Williams and Adam Chodzko will give live performances whilst Alia Syed will show a rarely seen 16mm print and present a new work in progress on the migration crisis. Throughout the two days, screenings will be complemented by a mix of music, poetry, conversation and panel discussion.

The Film London Jarman Award is unique within the industry in offering both financial assistance and the opportunity to produce a new moving image artwork. The Award is presented in association with Channel 4 and the Whitechapel Gallery.

The winner of The Film London Jarman Award will be announced on 30 November 2015 at a special ceremony at the Whitechapel Gallery. The winner will receive prize money of £10,000. Channel 4 will also support the award by commissioning a number of the artists to produce new films for their acclaimed Random Acts arts strand.