An exciting retrospective of Peter Sellers’ photography in support of The British Heart Foundation opens tonight at Knightsbridge’s most exclusive pop up venue 19 Beauchamp Place.

‘Peter Sellers – Behind The Camera’ showcases the photographic work carried out by one of the world’s greatest comedy actors and has been curated by his daughter Sarah Sellers and his granddaughter Emily. 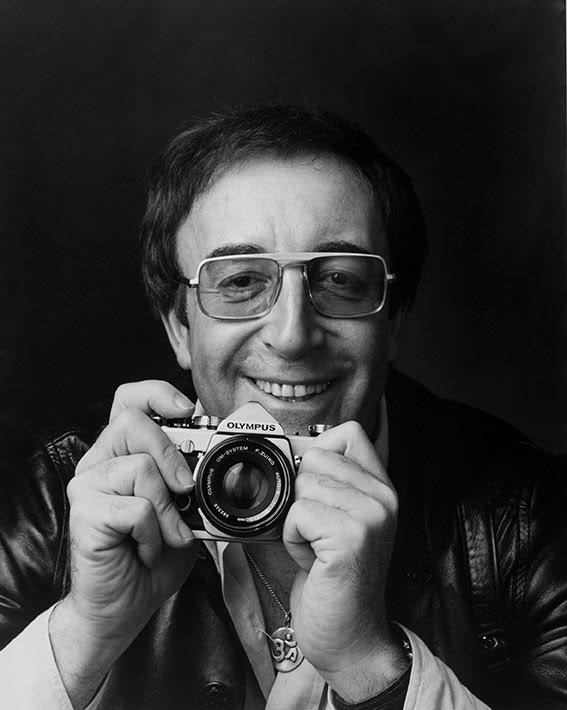 The exhibition holds 50 rare images, either taken by Sellers himself or relating to his photographic career. As well as presenting a fascinating pictorial chronicle of the ‘60s and ‘70s, ‘Peter Sellers – Behind the Camera’ also offers an intriguing glimpse of another facet of this multi-talented performer.

Many of the framed images will be available to buy and there will be a limited edition fully illustrated catalogue, also featuring photographs not in the exhibition. Proceeds from the exhibition and catalogue will be donated by the Sellers family to the British Heart Foundation to help further their work. 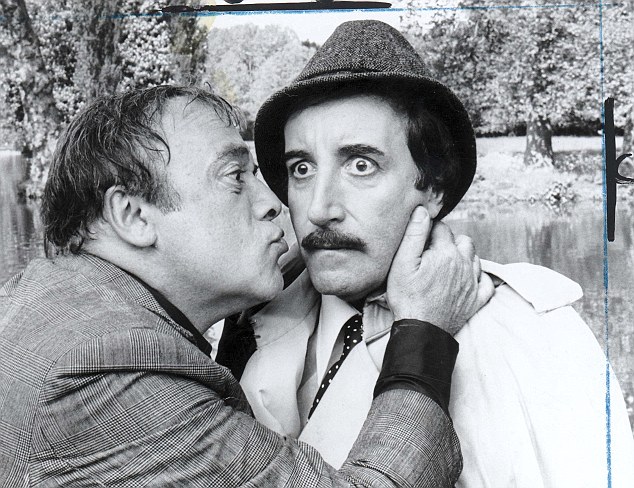 The British Heart Foundation strikes a rather personal chord with the Sellers family, with Peter’s son Michael dying of a heart attack in July 2006, exactly 26 years after his father died from the same cause.

One of the key exhibits on display is from an advertising campaign for the launch of the Olympus OM-1 camera, taken by renowned photographer Adrian Flowers it comprises an image of Peter Sellers – in 1973 one of the most famous faces in the world – with the strap line, ‘No prizes for guessing the name.’ For Sarah Sellers this image was the starting point for the whole project.

The collection presents royals as well as a veritable who’s who of some of the era’s most famous faces including Nanette Newman, Tessa Dahl, Ringo Starr, Liza Minnelli and Sophia Loren. The exhibition also features images of Prince Charles with The Queen Mother, and Princess Margaret and a young Viscount Linley at Kensington Palace in 1967 that were all taken outside whilst Lord Snowdon was photographing Sellers’ second wife Britt Ekland.

Sarah explains her ethos behind the project,

“I wanted to find a way to celebrate my father’s life, his family and his love of photography. Peter Sellers: Behind the Camera, organised in support of The British Heart Foundation, is the result. We really hope that the public enjoy it. We think it is something he would have been proud of.” 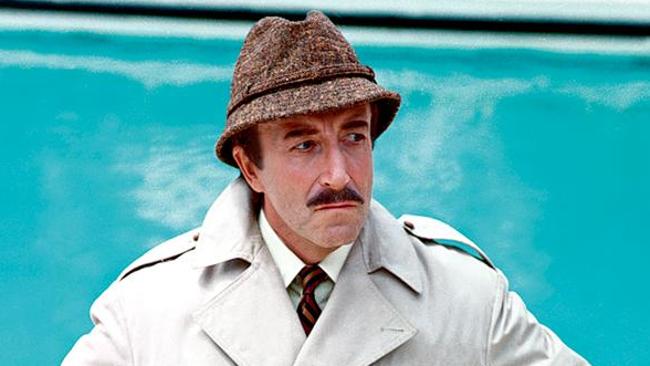 Supporting the BHF
The talented actor, best known for his role as Chief Inspector Clouseau in the Pink Panther films, died tragically from heart failure in July 1980, aged 54, after suffering several heart attacks throughout his lifetime.

Cardiovascular disease, which includes heart attacks and strokes, claims the lives of around 155,000 people in the UK every year – one in every four people.
Many of the framed images will be offered for sale and there will be a limited edition fully illustrated catalogue, also featuring photographs not in the exhibition.

Proceeds will go towards helping raise money for our Nation of Lifesavers campaign to teach everyone lifesaving CPR skills, as both Peter and his son died tragically from a heart attack.

Sarah Sellers said: “Many people aren’t aware just how much my father loved photography and I’m really keen to show this side of him. He would have been 90 this month and this is really good way to mark this anniversary.

“Heart disease can strike anyone at any time of their life, and my father was just 54 when he succumbed to a heart attack. Thanks to BHF research more people than ever are surviving a heart attack to go home to their family.”