A debate at this year’s Cambridge Festival of Ideas on Saturday aims to examine the question of anti-terror legislation and free speech. 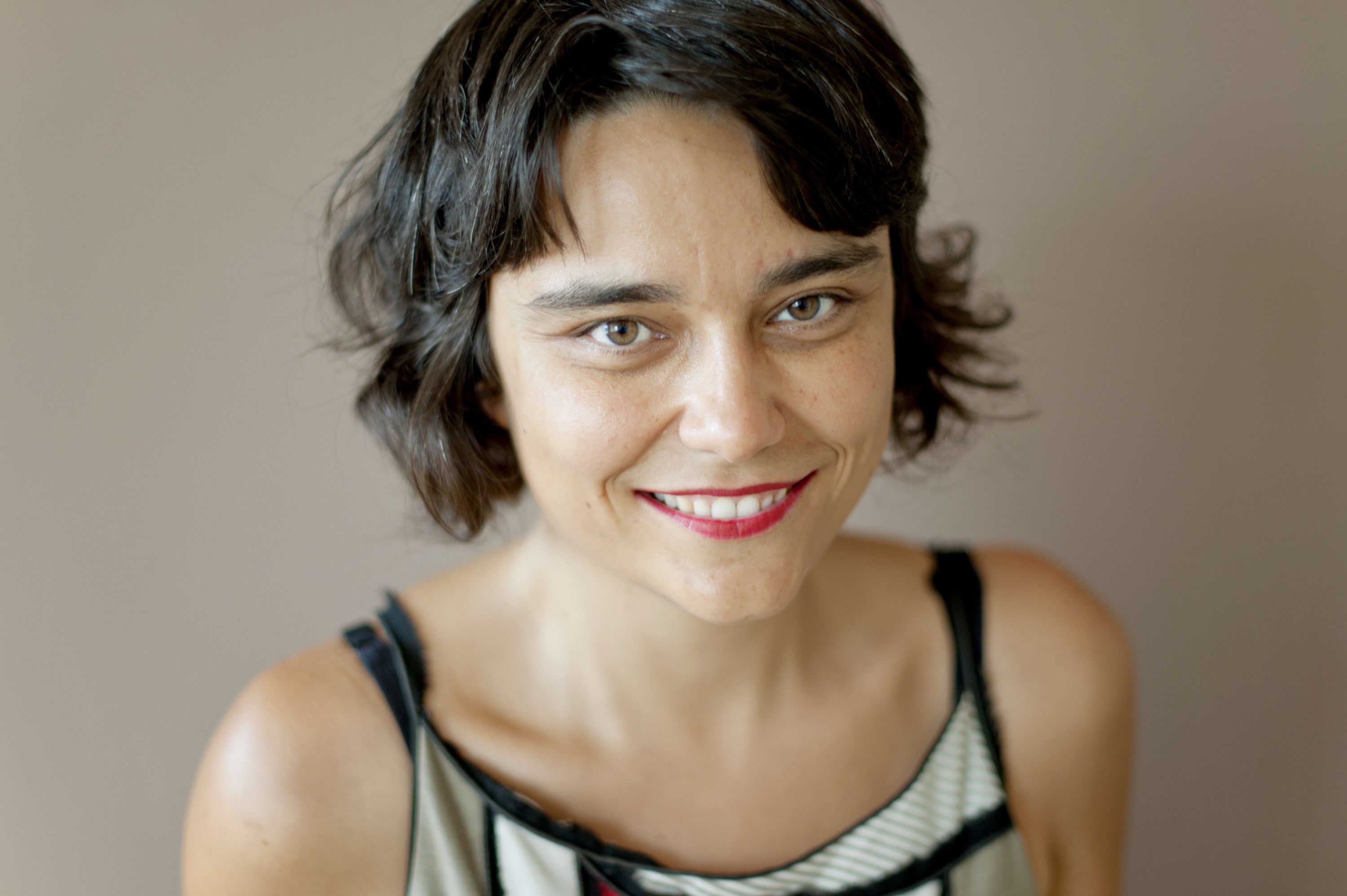 Those taking part are Jodie Ginsberg, Chief Executive of Index on Censorship, one of the UK’s most prominent freedom of expression organisations; Pelin Basaran, founder and director of the organisation Performing Arts Research and Creation that supported artistic development in performing arts in Turkey; Professor Anthony Glees, director of the Centre for Security and Intelligence Studies at the University of Buckingham; and Dr Sara Silvestri, senior lecturer in International Politics at City University, Director of Studies in Human Social and Political Science at St Edmund’s College, Cambridge, and a Research Associate with the Von Hugel Institute.

Jodie Ginsberg will address the use of anti-terror legislation in the UK. She says: “As governments worldwide respond to threats from terror, I will be considering the impact this has on civil liberties and democracy and considering the way in which terror legislation is being used to stifle free expression. Considering recent examples in Egypt and Turkey, I will also explore what’s happening in the UK: from mass surveillance powers to extremism disruption orders, and what this means for free speech.”

Pelin Basaran will talk about the situation in Turkey where anti-terror legislation has been used to imprison hundreds of writers and journalists, many of them for talking about the country’s Kurdish population.

Professor Glees will argue in favour of the use of legislation to prevent the spread of extremist views. He says: “Over the past 10 years, governments have manipulated words in order to please interest groups (‘Islamic, Islamist, non-violent extremism, violent extremism, jihadism’ etc etc). Today I think the government is right to say there is no clear line to be drawn between non-violent and violent extremism. Those who incite others to maim and kill are as guilty as those doing the maiming and the killing, sometimes more so. It is frequently claimed that democratic freedoms are absolute and permit extreme and proselytising viewpoints to be propagated with impunity. This is, again, far from the truth. It is right that the law be used to prevent this from happening, both on our campuses but also in Britain more generally.”

Sara Silvestri will speak about her research on radicalisation and what the impact of banning certain types of speech or writing might be on the radicalisation process.

The debate takes place from 1-2.30pm in the Faculty of Law, Sidgwick Site, on Saturday 24th October.

It is one of over 250 events, most of them free, taking place as part of the Cambridge Festival of Ideas, which runs until 1 November. Established in 2008, the Festival aims to fuel the public’s interest in arts, humanities and social sciences. The events, ranging from talks, debates and film screenings to exhibitions and comedy nights, are held in lecture halls, theatres, museums and galleries around Cambridge.

Further information about the Cambridge Festival of Ideas can also be found at: www.festivalofideas.cam.ac.uk

About
2015 will mark the eighth year of the Festival of Ideas. With hundreds of free events over two weeks exploring the theme of power and resistance, the Cambridge Festival of Ideas is one of the most exciting and dynamic occasions in the Cambridge cultural calendar. The Festival includes debates, workshops, talks, exhibitions, and performances, celebrating the arts, humanities, and social sciences. Featuring researchers from the University of Cambridge, local public figures, and renowned guests, the Festival is guaranteed to have something for everyone!

The Cambridge Festival of Ideas was established in 2008 with the aim of encouraging the public to explore the arts, humanities and social sciences, meet academics and students, and engage with the University via a thought-provoking and creative series of mostly free events.

The inspiration for the launch of the Festival of Ideas was the widespread popularity of the annual Cambridge Science Festival, and the valuable communication experience that staff and students gain through engaging with the public.