The prestigious First Prize of £8,000 has been awarded to Tom Harrison (b.1982) for his delicate pencil drawing entitled From Andrew’s Flat, Singapore, which depicts a view of the city.
Tom is about to start his first year at the Royal Drawing School in London. He comments:

“During a recent trip to Singapore I was highly stimulated by the lush green jungle offset against the lines of the architecture. My initial pull for the drawing was seeing all of this from an elevated position; an abstract pattern of the buildings jostling for space with the jungle becoming even more apparent.” 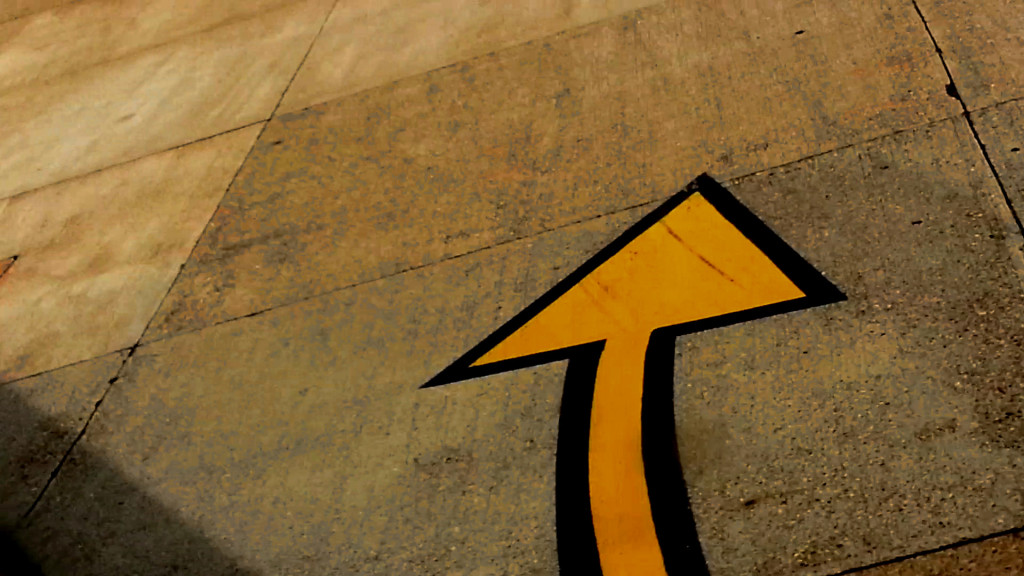 The Second Prize of £5,000 was awarded to Elisa Alaluusua (b.1970) for her 7-minute video, Unconditional Line. Elisa was born in Finland and now lives and works in London. She completed MA degrees at Manchester Metropolitan University and the University of Lapland before commencing a PhD with the University of the Arts London. Her prizewinning video drawing, which depicts the take-off and landing of a flight,

“explores a line across the skies and recreates it on screen. This particular trip belongs to a continuum of invisible lines drawn between London and Luusua in Finnish Lapland. The lines on the ground speak their own foreign language of order and safety that should not be compromised. The video is a reminder of the experiences of our own journeys.”

Bryan lives in Worksop and is currently completing a PhD at Sheffield Hallam University. His pencil on paper drawing is entitled After Joseph Beuys’ ‘Wirtshaftswerte’. He comments: “I make drawings of art works by others. This was made after ‘Wirtschaftswerte’ was shown at the Graves Art Gallery during Art Sheffield 2013.”

Born in Canada, Lois grew up in Leicestershire and now lives and works in Glasgow. She graduated from Glasgow School of Art this summer. Her prize-winning artwork Pelvis is made up of 8 spools of thread and is “a contemporary reaction to the depiction of women’s bodies as ‘weak’ throughout historical medical texts”. She explains:

“The pelvis is a symbol to remind us of the strength of women’s bodies.”

A total of 60 works by 58 artists, including one collaboration, have been carefully selected for exhibition by the distinguished panel; Dexter Dalwood, artist; Salima Hashmi, artist, curator and writer; and John-Paul Stonard, art historian. The panel, who represent the perspectives of practitioner, curator and writer, saw 3072 works submitted by 1592 entrants over a two-day period. Of these submissions 515 were by 264 applicants qualifying as students. The selected artworks, and prizes, represent their focus and response to the work presented for consideration. 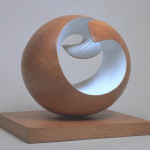 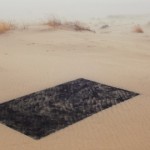 Celebrating the excellence of contemporary drawing in the UK
Artists are invited to submit entries for the Jerwood Drawing Prize 2015, the largest and longest running annual open exhibition for drawing in the UK.