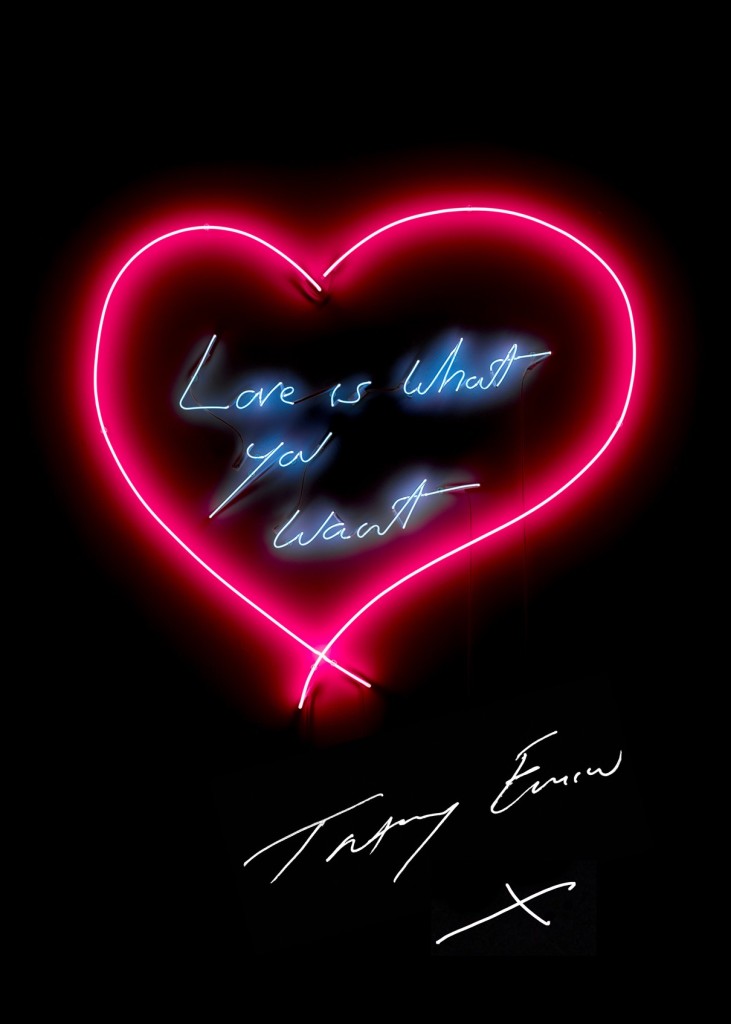 Now in its eleventh year it will be held in Margate (for the first time), where regulars from its original Brick Lane roots, such as Mat Collishaw, Tracey Emin and Polly Morgan will be selling in person affordable editions of their art to the public.

The fair, continues to attract thousands of visitors each year, many of whom are drawn by the chance of a bargain and the chance to buy outside of the gallery system. 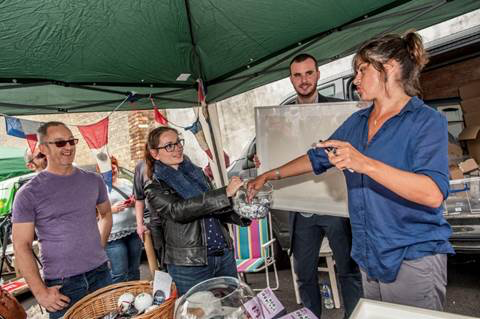 About
The first Vauxhall Art Car Boot Fair was held in London in 2004 with a line-up of around 30 artists including Gavin Turk, Abigail Lane, Mat Collishaw, Fiona Banner and Bob & Roberta Smith. It has been held every year since, except for 2005. The main aim of the Art Car Boot Fair is to be a day when the artists let their hair down and for all-comers to engage with art and the artists in an informal way, and to pick up some real art bargains to boot.

The Vauxhall Art Car Boot Fair is a fun and exciting one day event combining a car boot sale and an art fair. Originated and produced by Karen Ashton, a curator and independent art consultant and writer, the ideas behind the Vauxhall Art Car Boot Fair developed out of Joshua Compston’s ‘Fete Worse than Death’ and Gavin Turk’s ‘Livestock Market’ and ‘Articultural Shows’, Hoxton based events that blazed a trail in the late 90’s. The first Vauxhall Art Car Boot Fair picked up where they left off with the intention of re-introducing some summer fun and frivolity into a thriving but increasingly commercial London art scene.

Participation as an artist in the Vauxhall Art Car Boot Fair is by invitation only. There is no pitch fee and no transaction with the organisers. The event works with well-known and up and coming artists who all buy into the idea of making their work accessible to a wide audience on the day. The event now features a line-up of over 70 artists. www.artcarbootfair.com.