I’MTen is an exhibition and online auction on Paddle8 celebrating IMT Gallery’s ten year anniversary. The show consists of over 150 unique artworks by emerging and established artists such as Yinka Shonibare, Adam Chodzko, and O Zhang. Each selected artist has been invited to create an original A4 work in any medium. All works will then be exhibited at IMT Gallery in a democratic hang, ordered alphabetically, and available for auction in the two weeks leading up to the close of the exhibition. 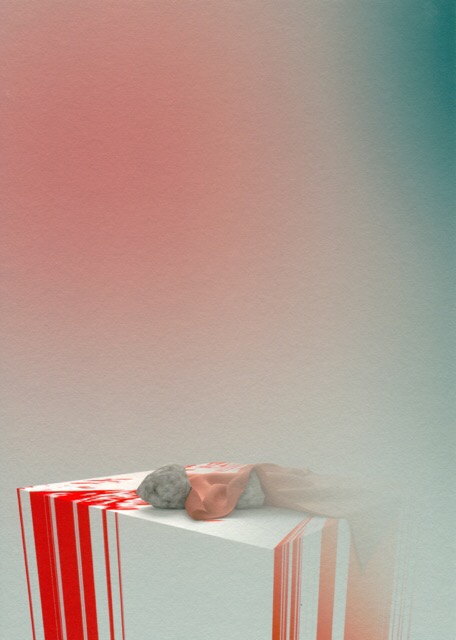 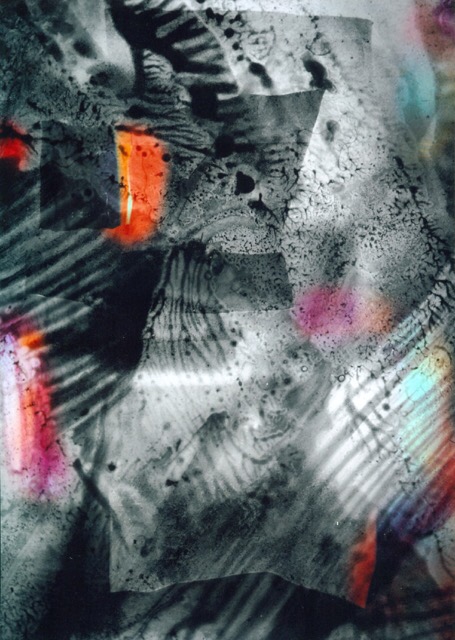 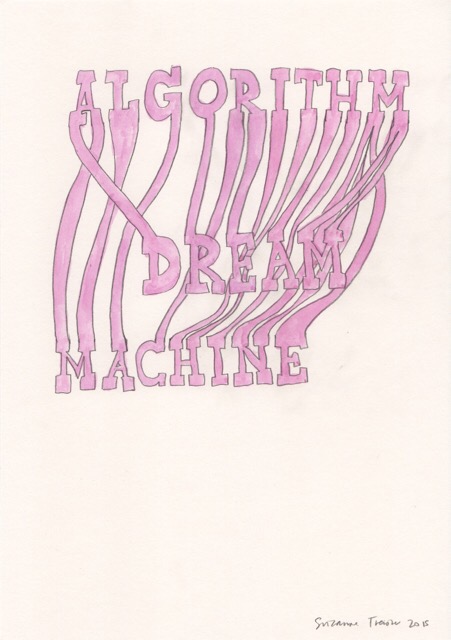 About The Gallery
Since its opening as a non-profit gallery, IMT Gallery has built a reputation for its innovative site-specific installations as well as its championing of sound art and of artists working across media. Alongside work by emerging artists, the gallery has exhibited work by established figures such as William S. Burroughs, Brion Gysin, Ray Johnson and Józef Robakowski. IMT Gallery is dedicated to creating opportunities for artists working in contemporary media, and has done so for ten years with the help of various cultural grants and funding. 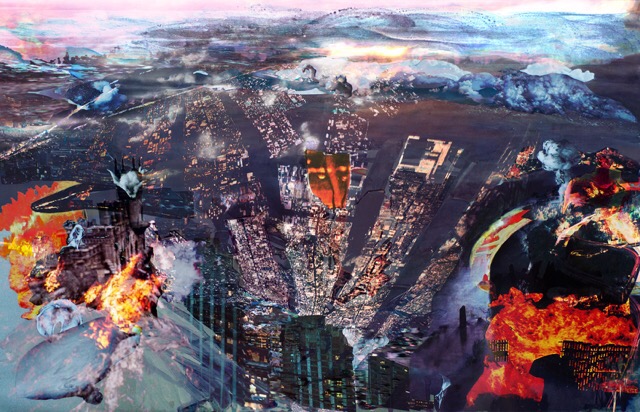 The sale of works in I’MTen, all of which have been kindly donated by participating artists, raises funds to continue to support IMT Gallery’s ambitious public and curatorial programming, as well as towards building new resources for supporting artists. 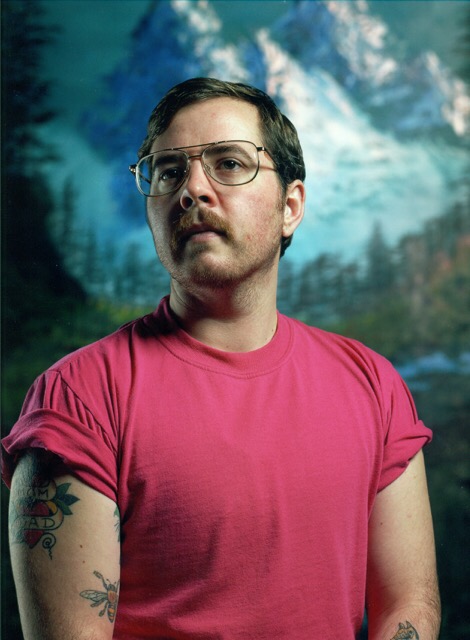 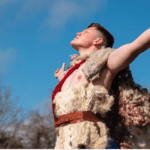 We discover ourselves beside one another, laying within the leaves, beneath the embroidered clover ~ watching the invisible stars. We […]