Sprüth Magers is to present John Waters’ first ever exhibition in London.

‘Since celebrity is the only obscenity left in the art world, where do I fit in?’

He also hopes to resolve issues about childhood fame, false glamour, the horrors of nouveau-riche excess, his ongoing sexual attractions and the possible risk of ‘careericide’ with dignity.
After decades of flouting cinematic conventions with movies such as Pink Flamingos (1972) and Hairspray (1988), Waters embarked on his photo-based work in the early 1990s. 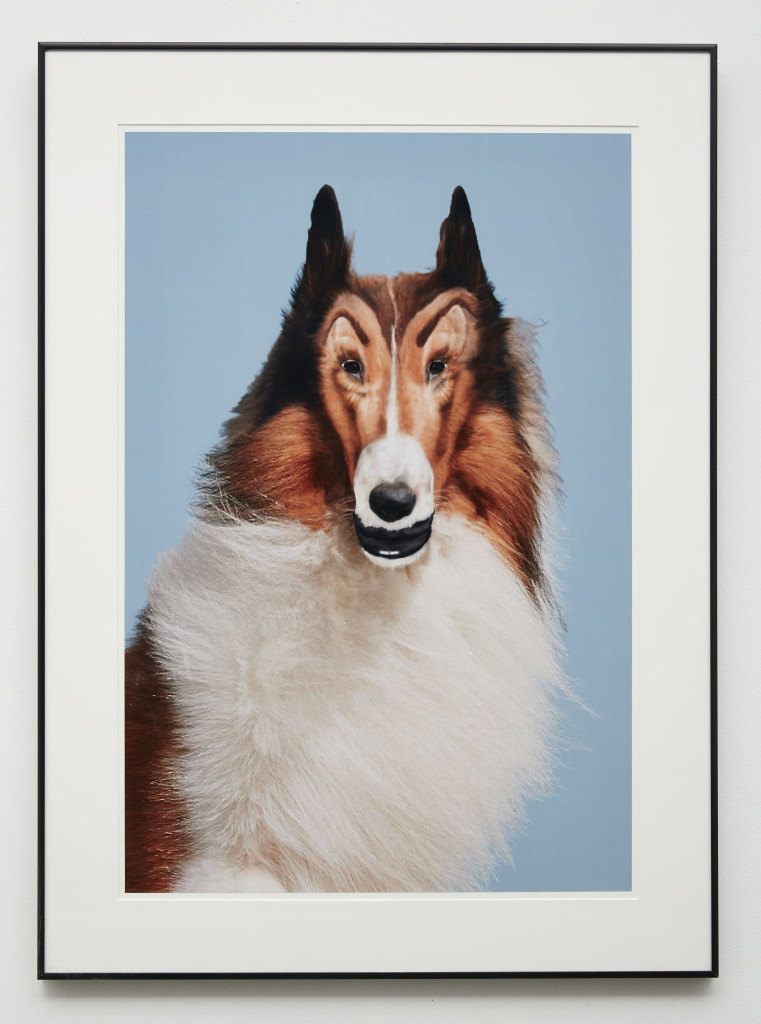 He might start a work by taking a group of snapshots while watching a movie, often off a TV. He renders these into storyboard-like sequences, transforming favourite or forgotten films into what he calls ‘little movies’. These playful acts of appropriation and juxtaposition create condensed stories or testimonies that never hesitate to revel in the crudest possible taste, while setting off a range of possible new meanings. 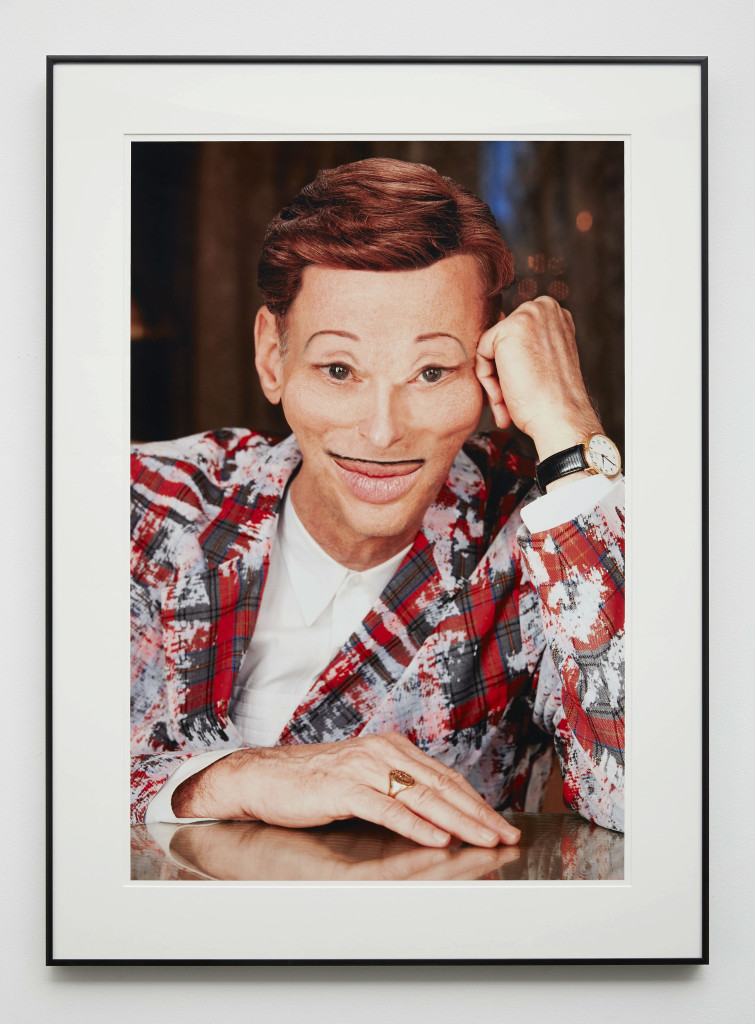 Waters excels at striking a balance between brutality and humour, defamation and care. Grim Reaper (2014) shows President John F. Kennedy and his wife, Jackie, descending from Air Force One at the height of their pomp and popularity. Hot on their heels, however, is the figure of Death from Ingmar Bergman’s The Seventh Seal (1957). If Grim Reaper offers an irreverent take on the traditional momento mori, Cancel Ansel (2014) is ghastlier. The grid of doctored Ansel Adams black-and-white photos show, among other things, a giant cruise ship ploughing through a lake in Yosemite National Park, a high-rise apartment block obscuring the view of a waterfall and a sinister-looking clown flipping off the viewer from behind an evergreen tree. The brutish forces of Waters’ modernity have invaded the American west, defiling its untouched nature. But what, exactly, is being parodied here? The dreams of a more innocent era or what was once considered fine art photography? Innocence is almost restored with Kiddie Flamingos (2015), a 74-minute video based on Waters’ cult film Pink Flamingos (1972). Rewritten as a children’s movie with an all-kid cast performing a table-read of the purposely censored script, it’s almost as if these kids were just doing their homework. Waters hopes that this defanged and desexualized sequel is yet more perverse than the original. 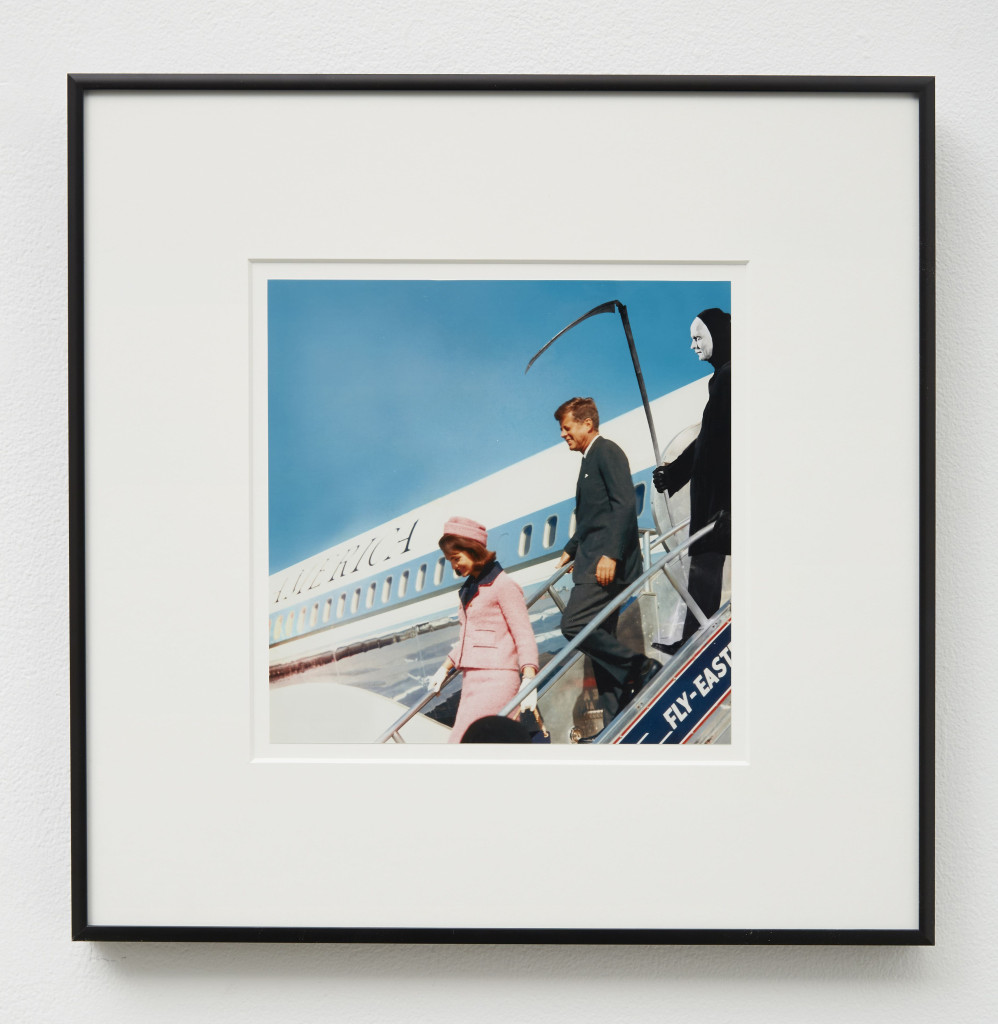 About The Artist
John Waters lives and works in Baltimore, Maryland. He has had numerous solo exhibitions, including a retrospective, John Waters: Change of Life, at the New Museum, New York (2004) and, most recently, at the Marianne Boesky Gallery, New York (2015). In August of this year, Kunsthaus Zurich will present How Much Can You Take?, featuring 39 works donated by Matthias Brunner. In September 2015, the British Film Institute, London, will host a month-long retrospective of the director’s films entitled It Isn’t Very Pretty…The Complete Films of John Waters (Every Goddam One of Them…). 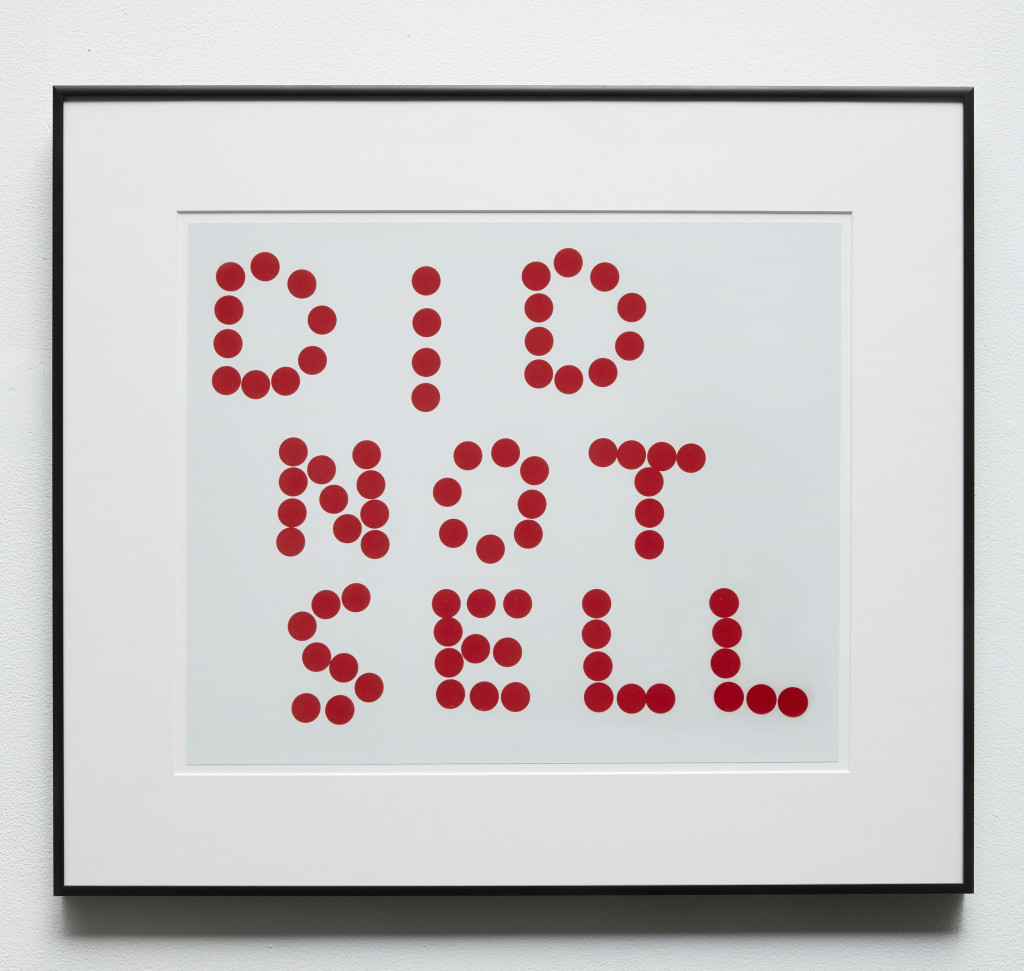