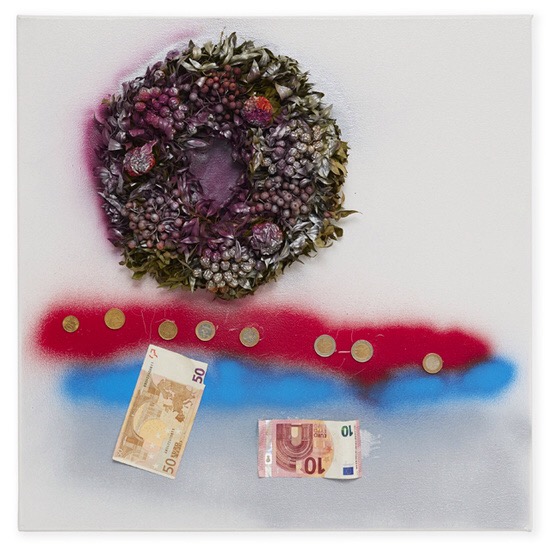 Tonight, Wednesday 25th March  a new series of paintings by  Isa Genzken will be unveiled at Hauser & Wirth London. Genzken employs motifs from the language of capitalism to explore themes of self- and social-examination.

Since the 1970s, Genzken’s diverse practice has encompassed sculpture, photography, found-object installation, drawing and painting. Her work borrows from the aesthetics of Minimalism, punk culture and assemblage art to confront the conditions of human experience in contemporary society and the uneasy social climate of capitalism. Although her approach varies greatly, Genzken has maintained a striking common thread and internal truth to both her vision and her works of art themselves. 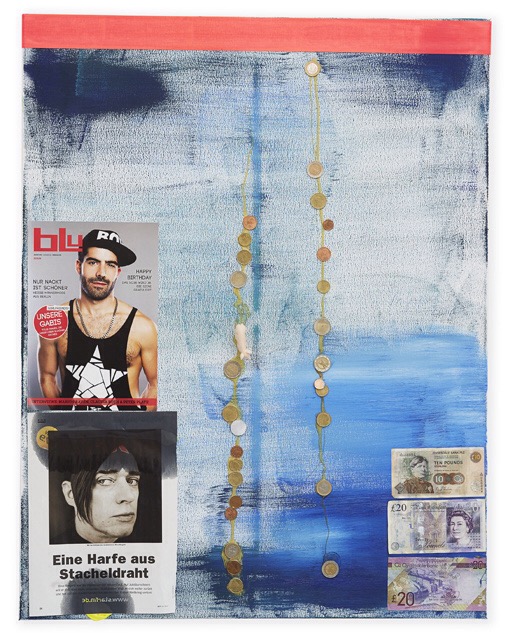 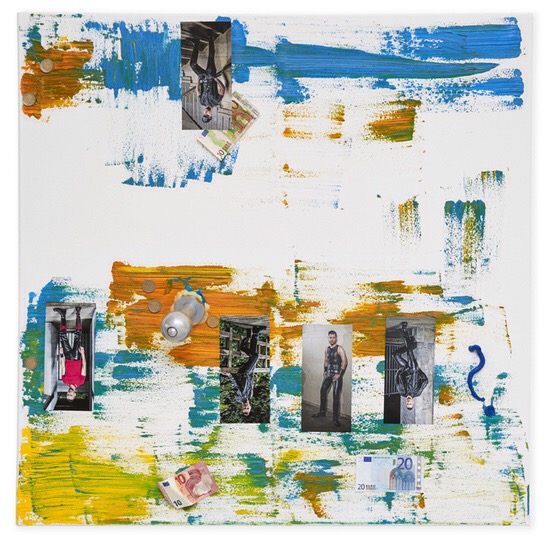