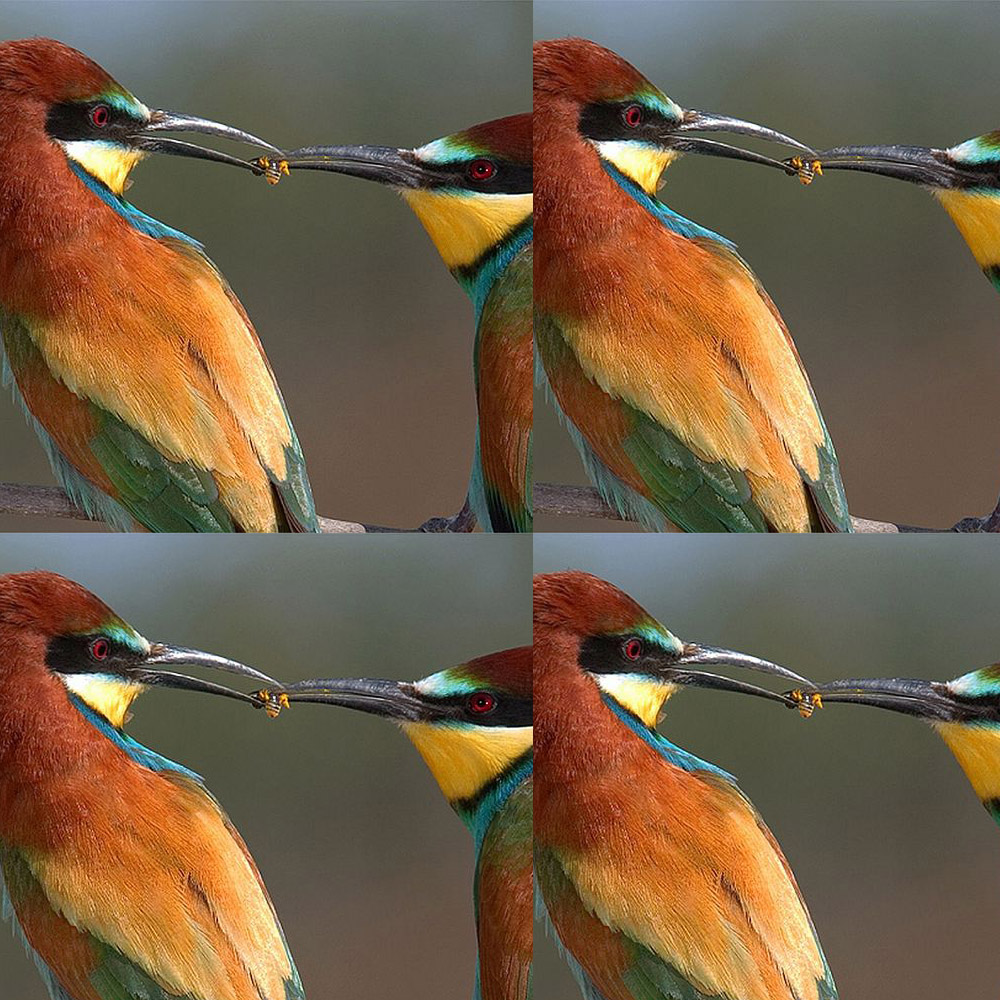 Part of How to work together
The Sharing Economy A Post Mortem is a panel discussion with four speakers from different disciplines (economics, tech business, academia, the art world). It promises to be a really stimulating debate, examining how technology has facilitated collaborative consumption and the sharing of resources, whether its benefits are illusory, and how these new economic models might be relevant to the art world.

The speakers are Mercedes Bunz (The Silent Revolution), Indy Johar (Young Foundation), Helen Kaplinsky (#temporarycustodians) and Brett Scott (The Heretic’s Guide to Global Finance), and the panel is chaired by Ben Vickers (Curator of Digital, Serpentine and UnMonastery). The discussion is taking place as part of How to work together, a shared programme by Chisenhale Gallery, The Showroom & Studio Voltaire.

Mercedes Bunz is senior lecturer for digital media and journalism at the University of Westminster. She has been technology reporter of The Guardian and Editor-in-Chief of Berlin-based newspaper Der Tagesspiegel Online. She was the director of the Hybrid Publishing Lab and has a PhD in Media Studies from Bauhaus University Weimar, and a Masters in Philosophy and Art History from the Free University Berlin. Her last book is The Silent Revolution: How Algorithms Changed Knowledge, Work, Journalism, and Politics Without Making Too Much Noise (Palgrave Macmillan 2014). @MrsBunz

Indy Johar is an architect and institutional innovator. He, on behalf of 00:/, has co-founded multiple social ventures fromHubWestminster.net to the upcoming HubLaunchpad.net, whilst supporting 00:/ explorations/experiments including wikihouse.cc. Indy was Director of the Impact Hub Association and is a Director of DataScienceLondon and an Advisor to the Earth Security Initiative. Indy in collaboration with the Young Foundation is co-founding a new Applied Research, Design and Prototyping Centre focused on thedevelopment of new 21st institutions and information architectures. @indy_johar

Helen Kaplinsky is an independent curator based in London. She has undertaken collections Fellowship with the Contemporary Art Society and the Arts Council Collection. Currently she is working on #temporararycustodians, an R&D project considering how the shift towards a share economy will transform our institutional collection and philanthropy model. She is founding member of the curatorial committee at Res., a project space opening in Deptford. @HKaplinsky

Brett Scott is a journalist, campaigner and the author of The Heretic’s Guide to Global Finance: Hacking the Future of Money (Pluto Press 2013). He works on financial reform, alternative finance and economic activism with a wide variety of NGOs, artists and students, and writes for publications such as The Guardian, New Scientist, Wired Magazine, Aeon and CNN.com. @suitpossum

Ben Vickers is a curator, writer, explorer, technologist and luddite. Currently Curator of Digital at the Serpentine Galleries, is Co-Director ofLIMAZULU Project Space, a Near Now Fellow and lead facilitator for the open-source development of unMonastery, a new civically minded social space prototyped in Matera, Southern Italy during 2014 and now set to replicate throughout Europe in 2015/16. @benvickers_ 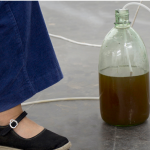