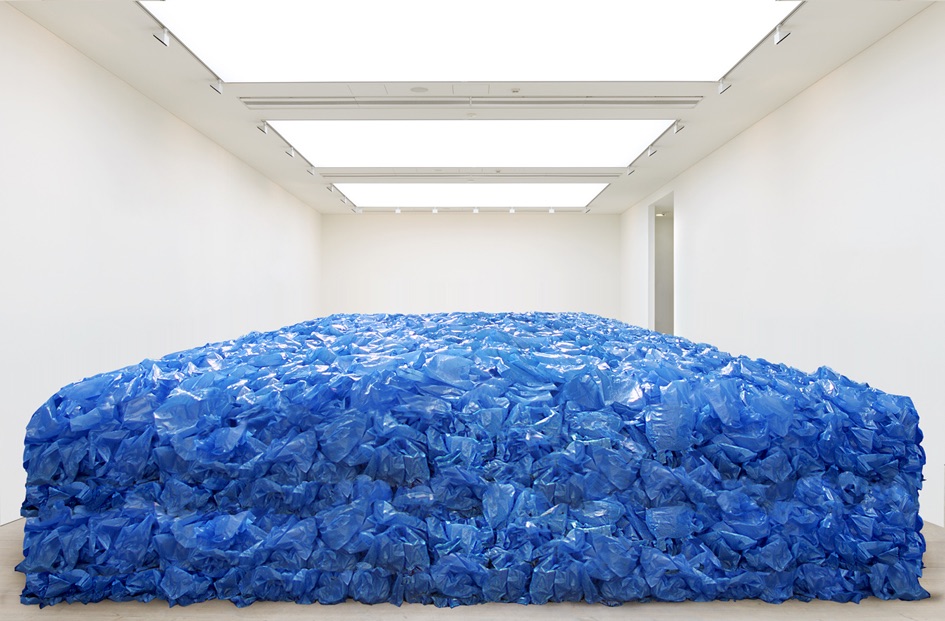 Pangaea II: New Art From Africa and Latin America features the work of 18 emerging artists who provide an expansive insight into the work being produced against the backdrop of present day complexities in their respective homelands.

Witnesses to the transformation of their societies, the artists working in these two distinctive regions are increasingly based within cities that are changing at an unprecedented rate. Their work employs a hybrid of traditional and contemporary techniques and materials, reflecting on social and political issues faced during this period of rapid urban and economic expansion. 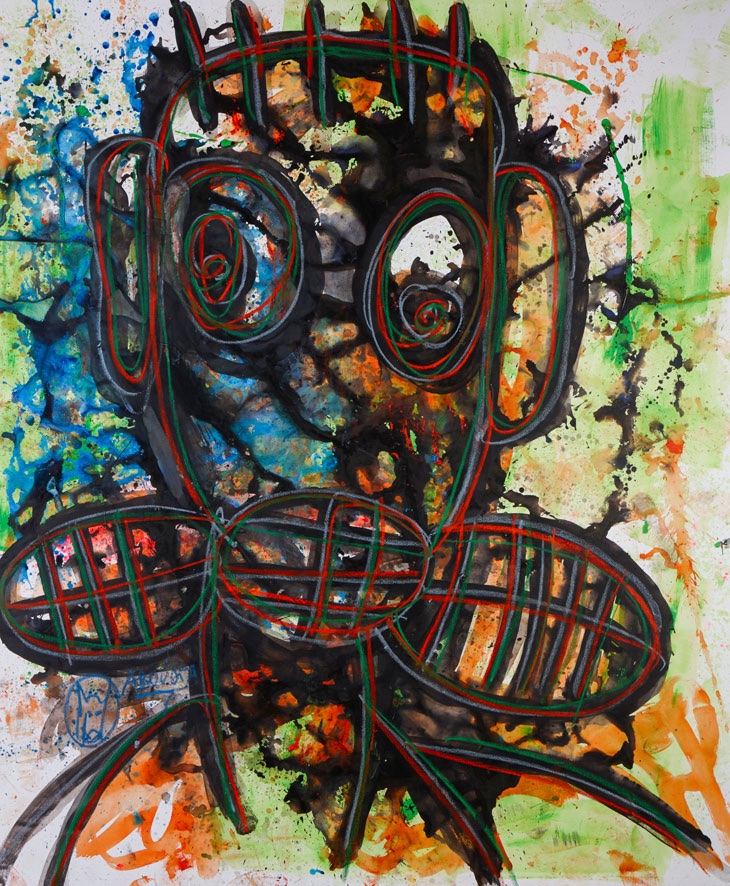 Including sculpture, painting, installation and photography, Pangaea II: New Art From Africa and Latin America explores the diverse cultural influences and thriving creative practices in the two great continents that were once conjoined as the prehistoric landmass of Pangaea. 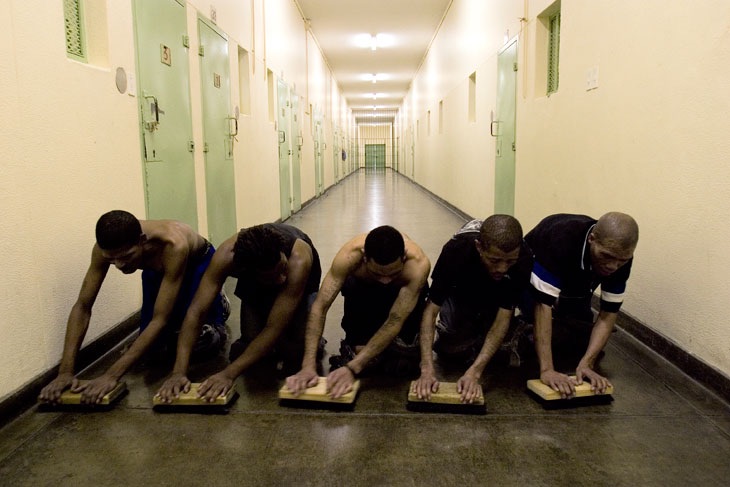 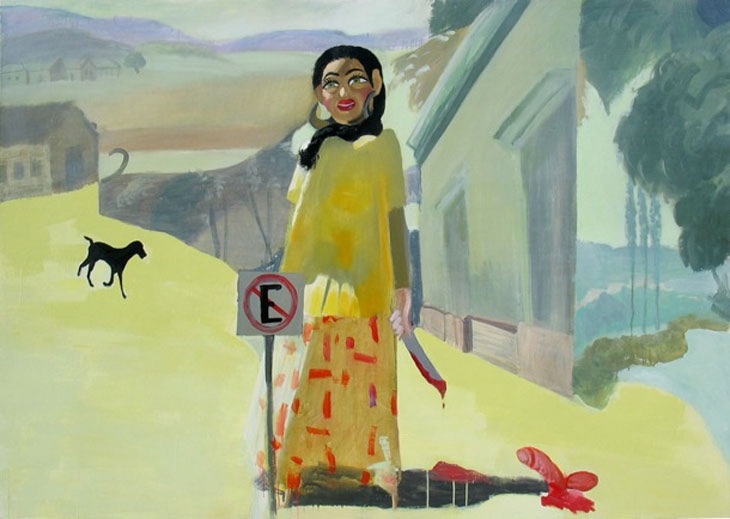