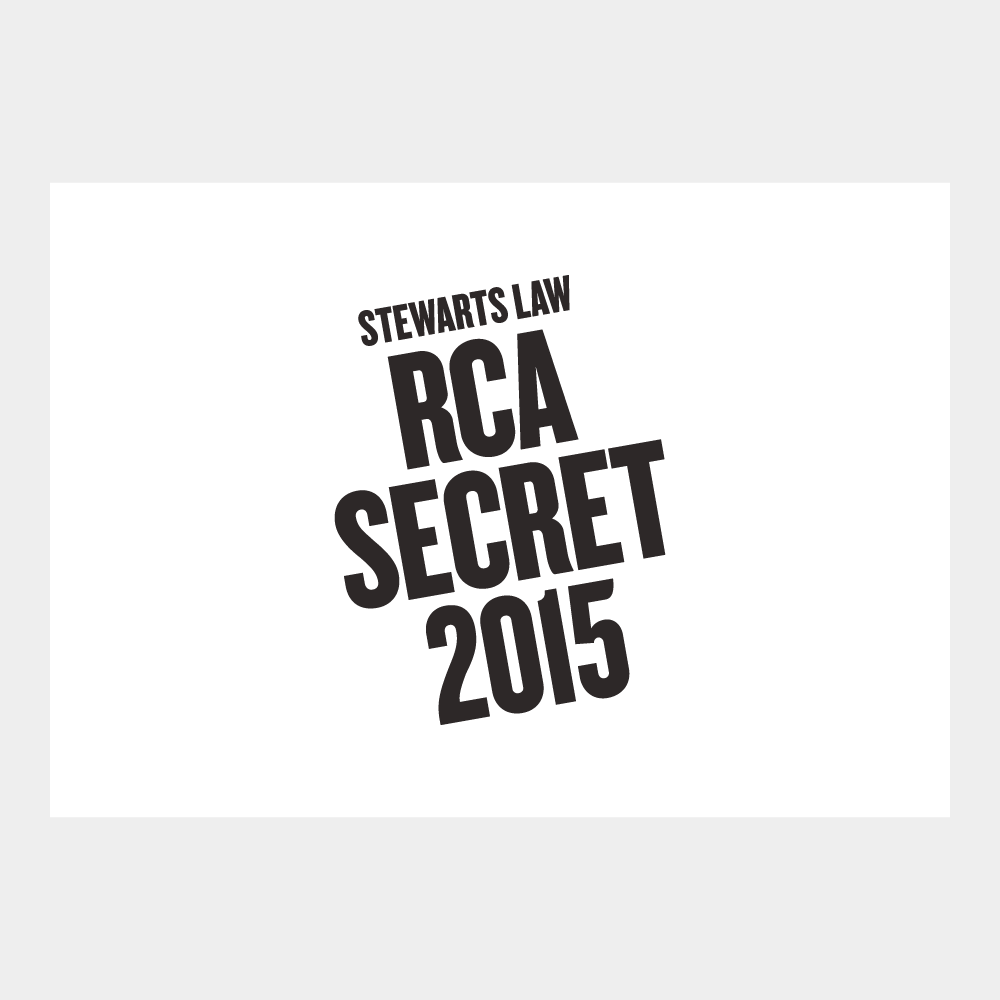 RCA Secret turns 21 this year and is celebrating coming of age with a bold new collaboration that sees them working with some of industry’s top curators, bringing in a whole new breadth of talent to the exhibition.

23 curators from around the world have been invited to commission three artists to make postcards for the sale. With contributors including industry leaders and the most exciting new names in contemporary curation, the programme mirrors the exhibition’s ethos of placing established names next to the stars of the future.

RCA Secret gives you the chance to purchase art works that would be the envy of any collector for only £55.

So what’s the secret?  All of the postcards are displayed anonymously so you have to guess which artist or designer has made the work before you hand over your cash. But don’t worry if you’re not an art expert; chances are you’ll go home with something you’ll love, whether it is by a famous name or a young art student (who could go on to be the next Tracey Emin!). All profits go towards helping emerging artists at a formative stage in their careers.

Ryan Gander: These are the markers of our time