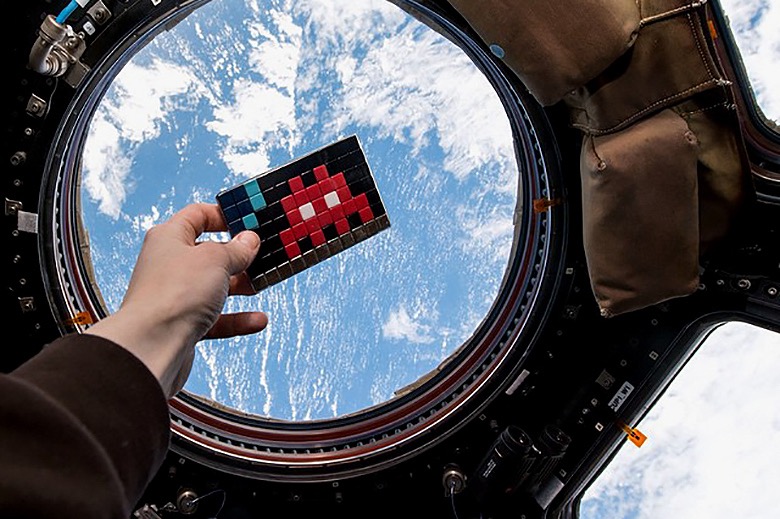 French artist Invader is continuing his space theme by placing his signature graphics within astronautic structures. The artist insalled his mosaics at the European Astronaut Centre in Cologne and the Euro Space Center in Belgium. Most impressively, Invader was also able to take his work into the Earth’s thermosphere — onboard the International Space Station by an astronaut. Via Hypebeast 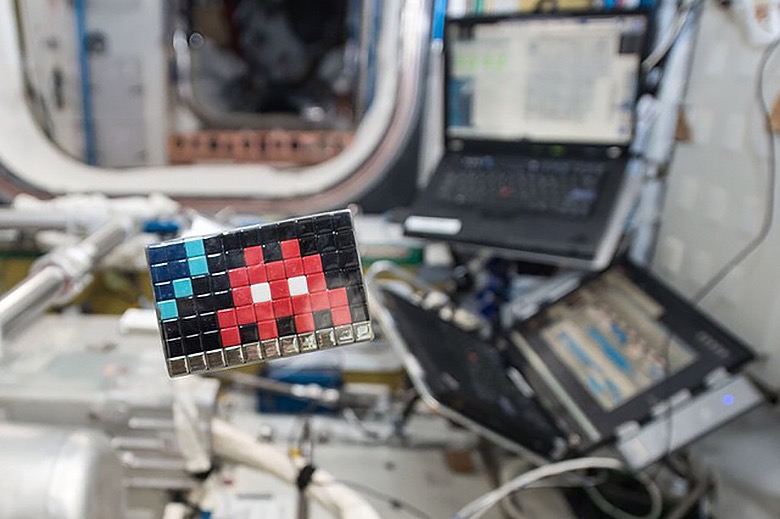 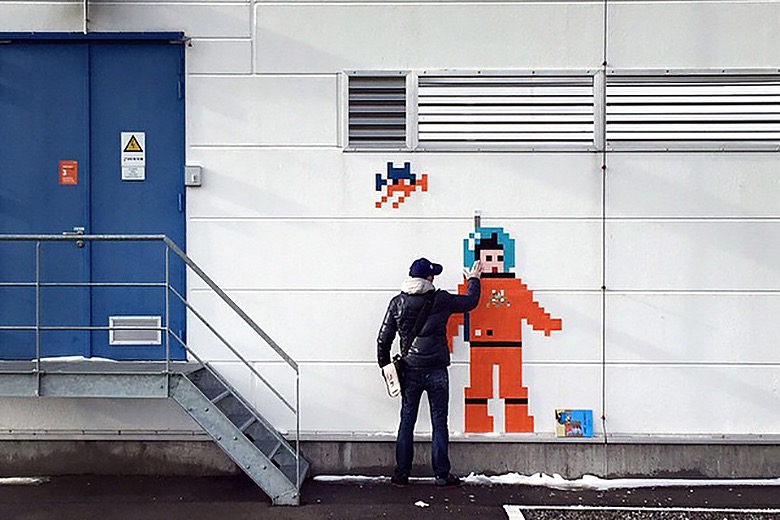 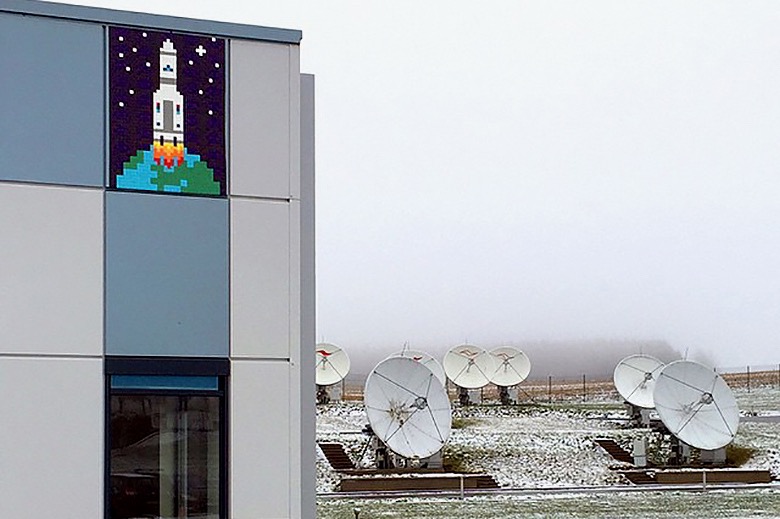