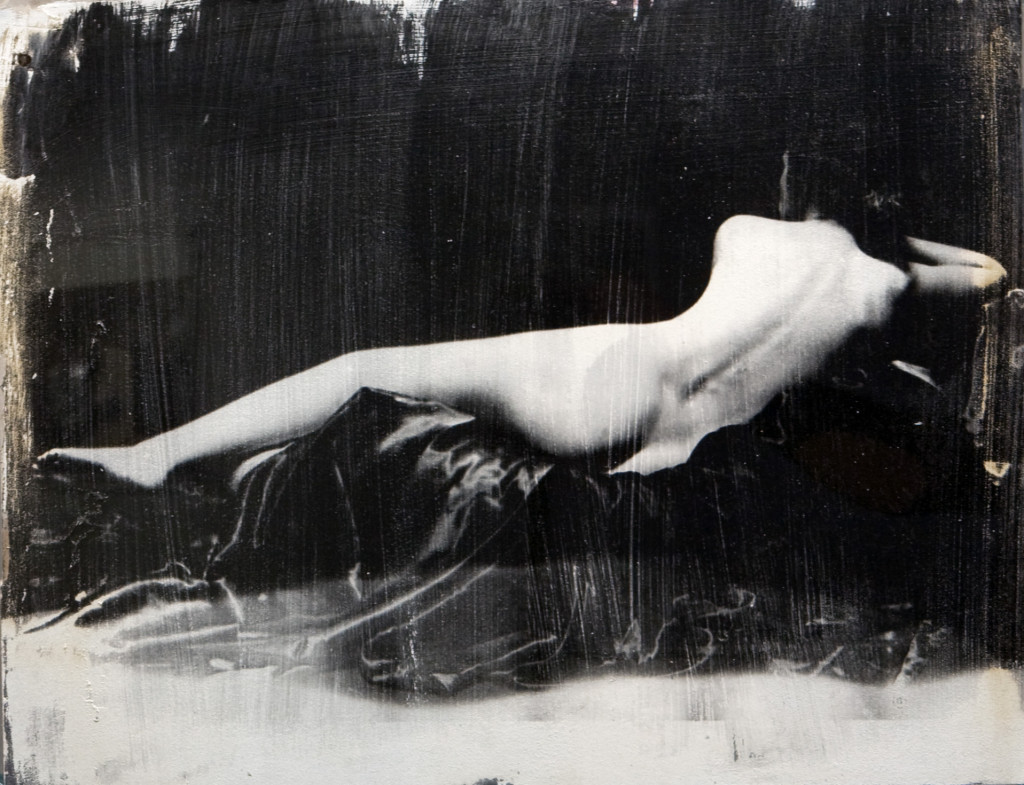 Soho Revue wants to get a bit of the old Soho back and its diversity of talent matches the diversity of Soho.
Soho Revue is a space that will spark an intellectually creative conversation at a range of events including panel discussions, lectures, life drawing sessions, theatre and film presentation. 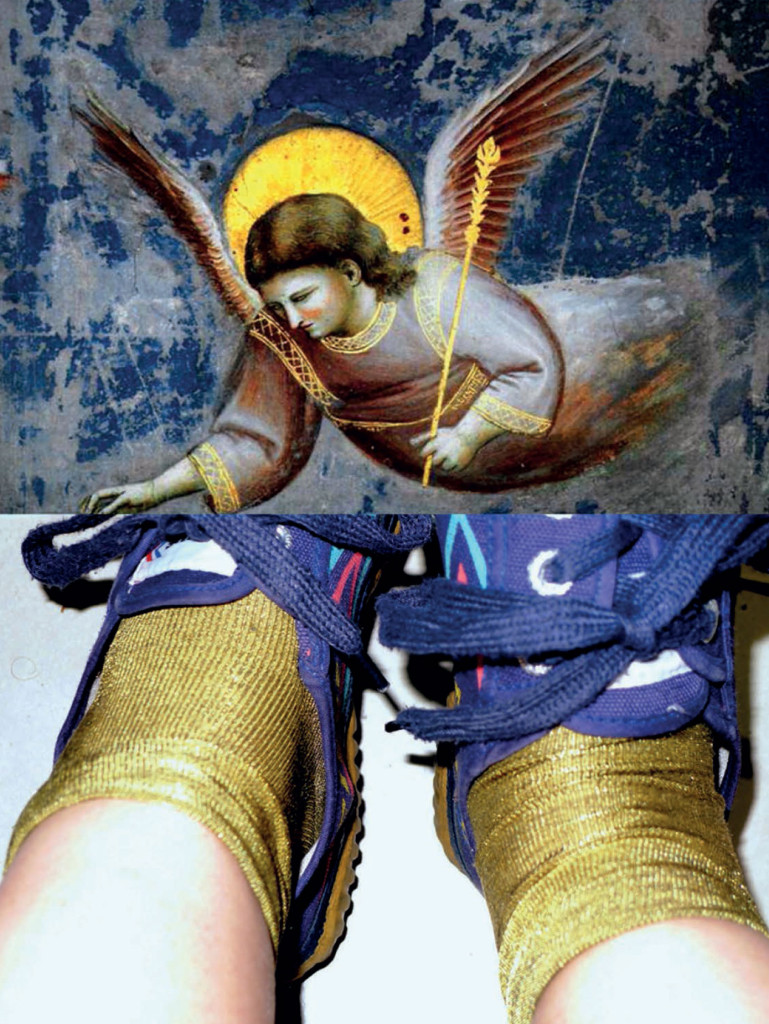 Their vision is to create a fluid environment that is ever-changing and evolving, at the cutting edge of artistic endeavour. A platform for creative thinking across disciplines, which generates opportunities for learning and innovation amongst artists, visitors to the gallery and the wider Soho community. 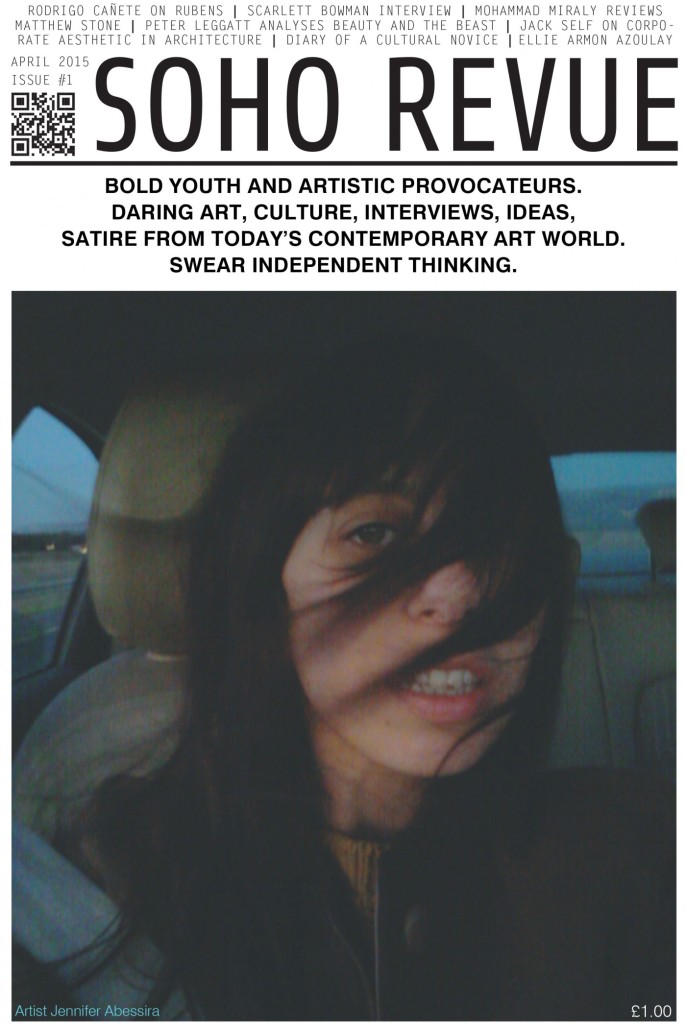 Soho Revue will also be launching a new regular central-London arts publication – The Revue. This will be distributed in key London locations and will provide a voice to young arts writers in who are unlikely to be heard in the highly competitive world of art theory. 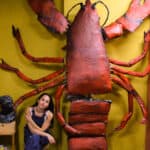 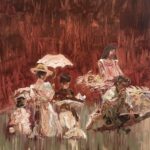 Purslane and Soho Revue are delighted to announce ‘Thesmophoria’ a co-curated all-female group exhibition by Charlie Siddick, Founder and Curator […]