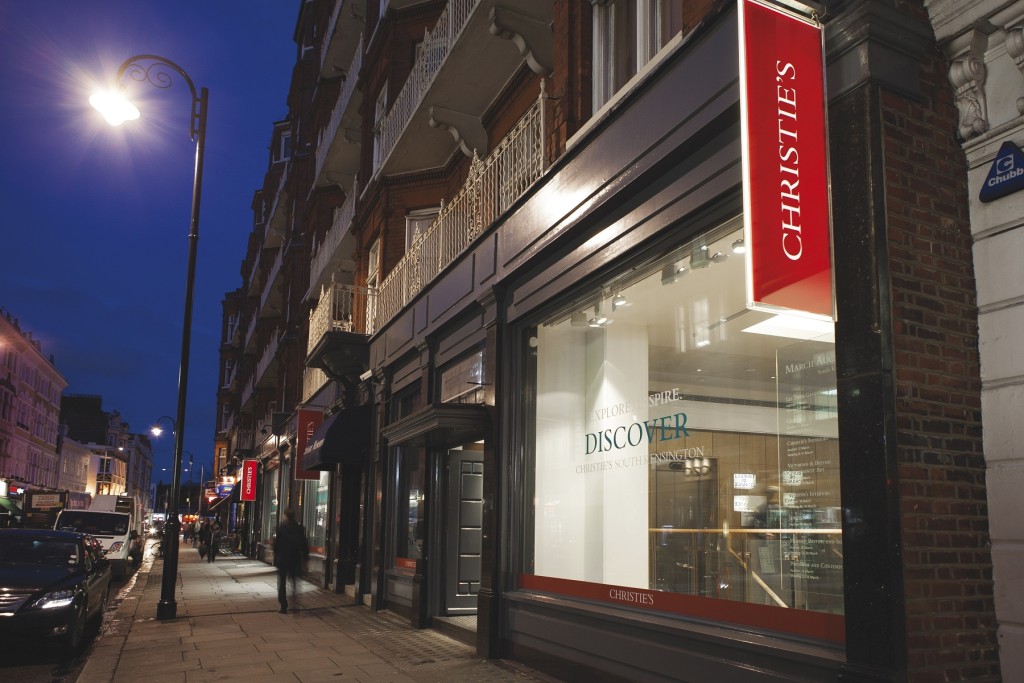 Christie’s and ArtStack have announced a new and unique initiative this season: the first crowd-sourced auction initiative. The aim is to give emerging artists chosen by the public the opportunity to be included in an auction, using new technologies and influenced by the current trend for crowd sourcing.

From now until Sunday 1st February, artists can submit their work via theArtStack.com for an online competition and the public can vote for their favourite artists. The most popular works of art will be included in the forthcoming First Open/LDN auction at 1pm on Thursday 26 March at Christie’s South Kensington, with 25% of the proceeds to be donated to the Whitechapel Gallery in London.

The works will be selected based upon their ‘stack’ (vote) count and reviewed for submission by a high-profile panel of art world, fashion and media figures who will select around 10 works for inclusion in the auction, including: Bianca Chu, Head of First Open/LDN, Christie’s; Omar Kholeif, Curator at Whitechapel Gallery, London; James Lindon, Co-Founder of ArtStack; Penny Martin, Editor in Chief of The Gentlewoman magazine; Sarah McCrory, Director of Glasgow International; Dan Stevens, Actor and Booker Prize Judge.
Artists and the public can visit theartstack.com/exhibition/Christie’sFirstOpen/LDN to submit works and ‘stack’.

FIRST OPEN/LDN
Launched in September 2014 as part of Christie’s new Global First Open sales, First Open/LDN aims to offer the best of cutting-edge contemporary art as well as high quality post-war artworks at affordable price points. There is something for everyone in the First Open/LDN sale, from first time buyers to established collectors. The second edition of this live auction will take place on Thursday 26 March at Christie’s South Kensington, with a public viewing opening on Saturday 21 March. Bianca Chu, Head of Sale, said of this new initiative: ‘In our second season as First Open/LDN, we look to continue to build the sale as the go-to place for emerging artists and trends in contemporary art. ArtStack is the perfect partner for First Open/LDN, with both platforms aiming to innovate and build communities around sharing and exploring new art. We are thrilled to announce this unique and not-to-be-missed opportunity to participate in the auction world.’ 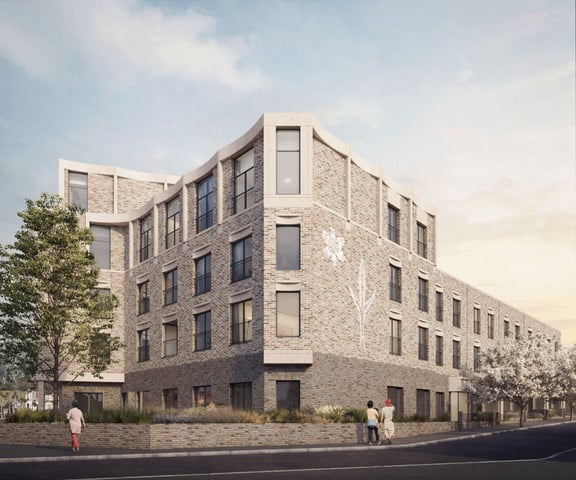 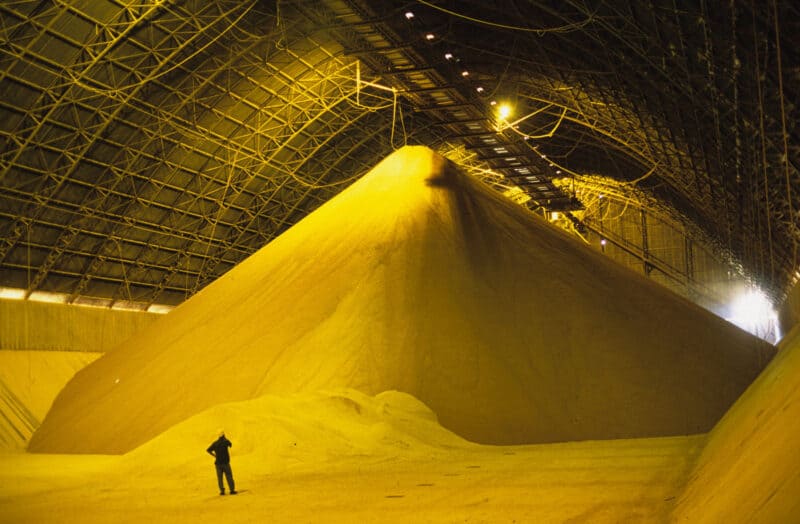 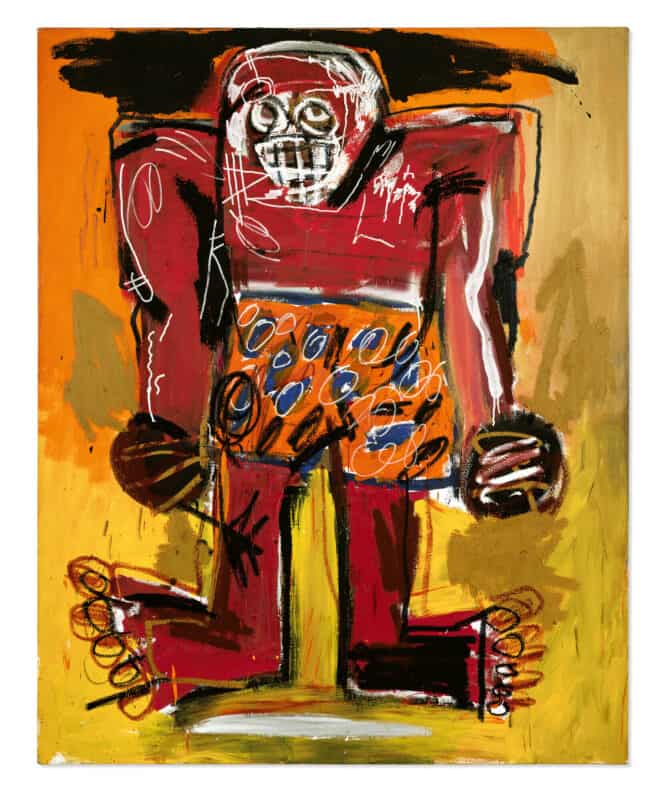