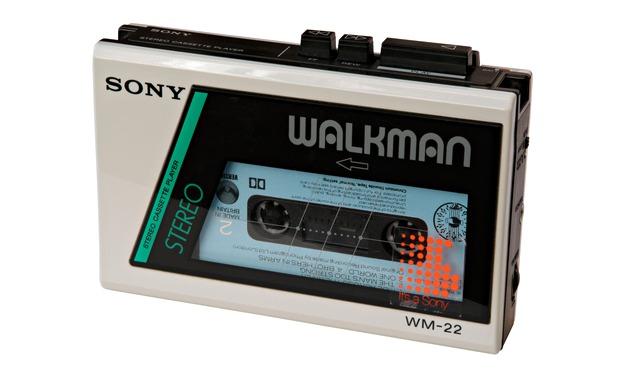 This article titled “A history of Sony’s successes and failures” was written by Rupert Neate, for The Guardian on Saturday 13th December 2014 00.05 UTC

• Sony transformed the way we listen to music with the invention of the Walkman in 1979. The original prototype was created by an audio engineer for Sony co-founder Masaru Ibuka so that he could listen to operas during longhaul plane trips from Japan to the US. While it started as a portable tape player, Sony has kept the Walkman brand for CDs, MiniDiscs and MP3 players.

• The company was founded by Akio Morita and Masaru Ibuka on 7 May 1946. The name is derived from sonus, the Latin word for sound, and ‘sonny’, slang for youthful boys.

• In 1961 Sony was the first Japanese company to offer shares in the US.

• In 1973 Sony received the first Emmy awarded to a Japanese company, for developing the Trinitron colour TV.

• AIBO, the company’s robotic toy dog was born on 11 May 1999. It was added to Carnegie Mellon University’s Robot Hall of Fame as “the most sophisticated product ever offered in the consumer robot marketplace.” The last edition was launched in 2005.

• Until 2013 the company was run by Sir Howard Stringer, a Welshman, and Emmy-award winning documentary film producer until he became Sony’s first foreign chief executive in 2005. He was replaced by Kazuo “Kaz” Hirai in 2010.

The company has been hacked before. • Last year Sony was fined £250,000 after a “serious breach” of customer data after PlayStation network was hacked in 2011. 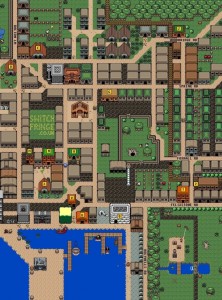 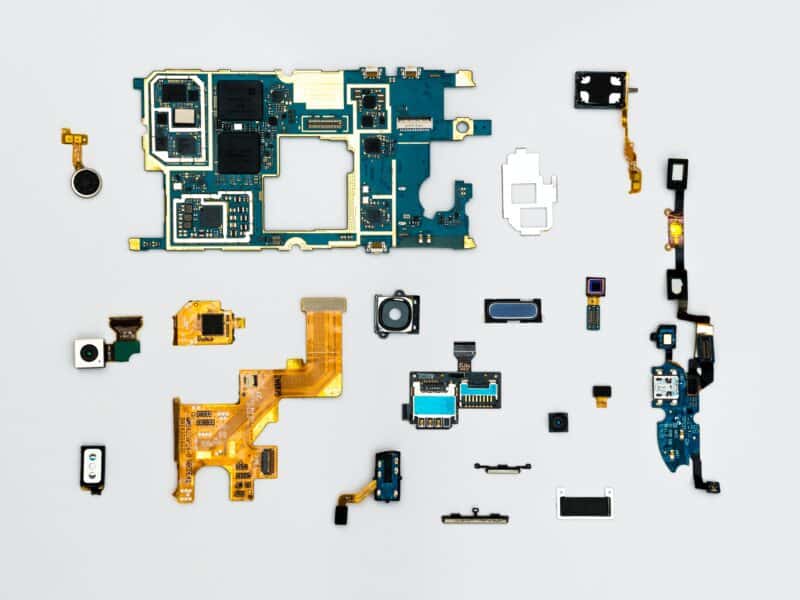 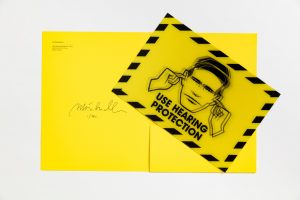