London Westbank Gallery, Temwa and Last Night a DJ Saved My Life Foundation present Smile Britannia
a Charity Auction in the heart of government at The Houses Of Parliament.

Highlights include a Picasso original oil on canvas from 1963 entitled “Buste de Femme”! 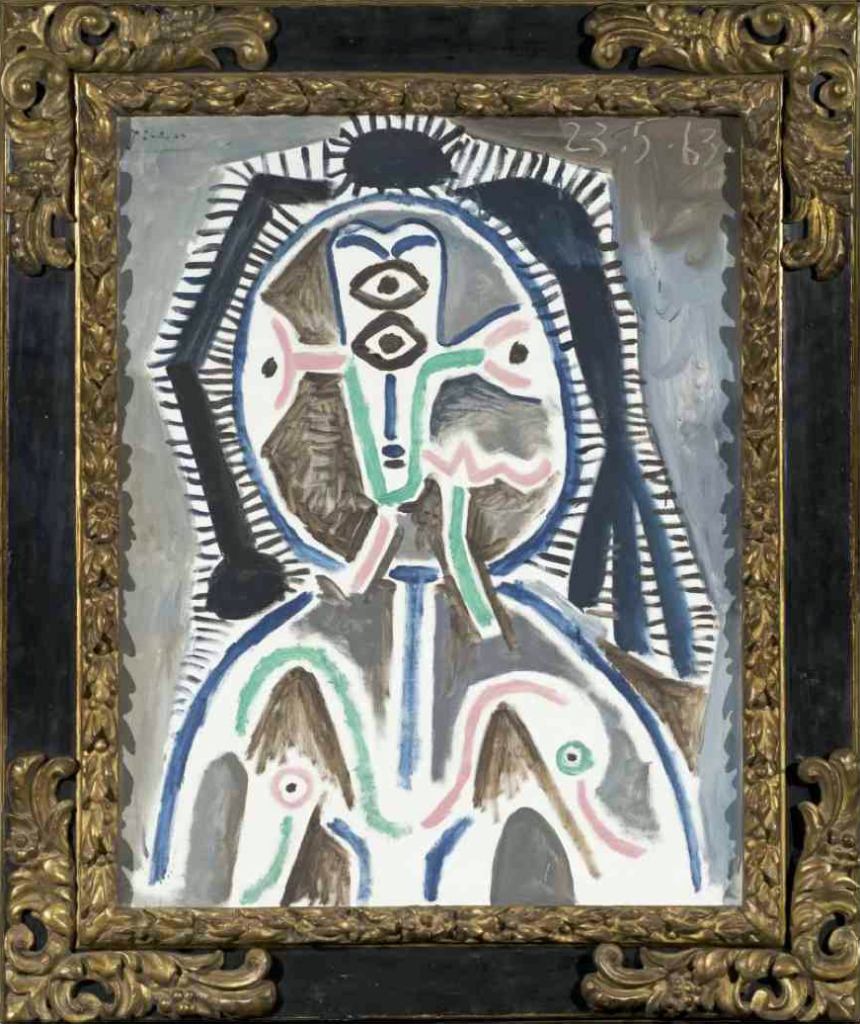 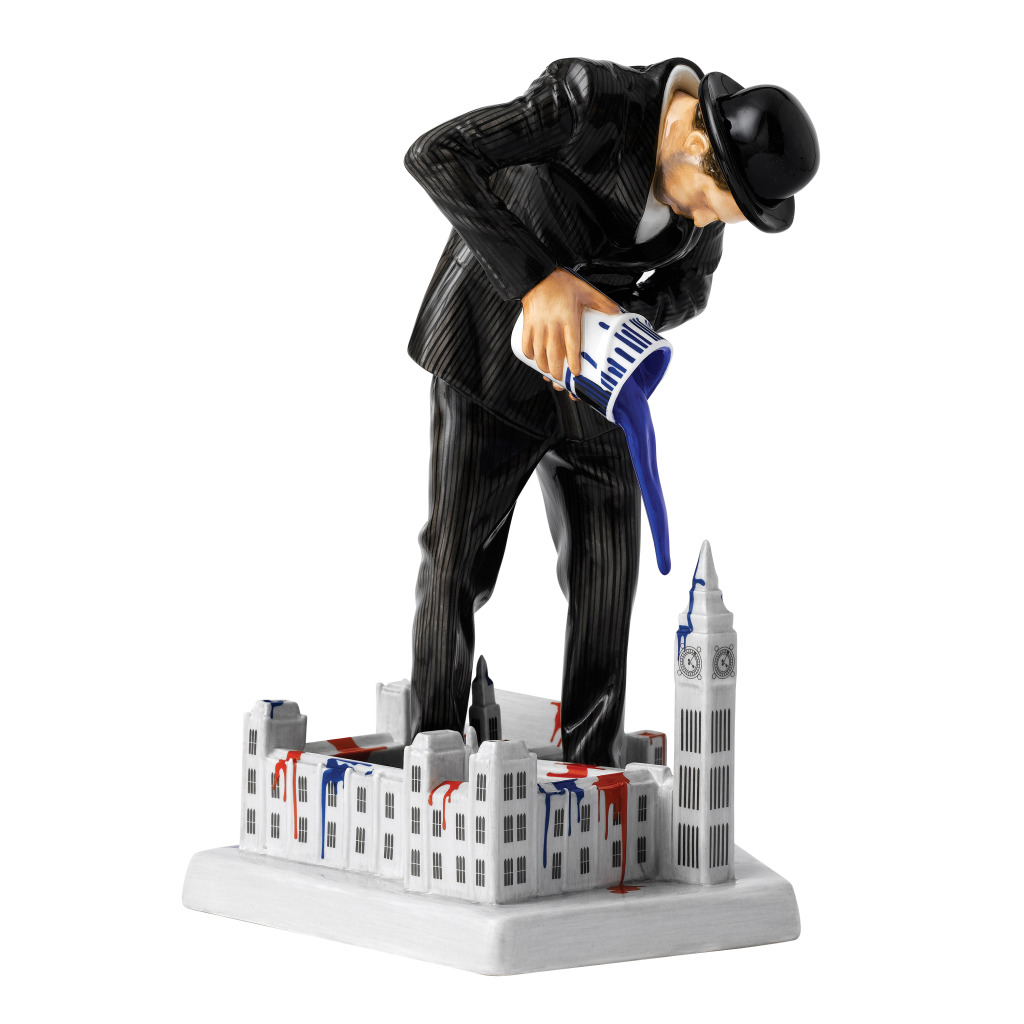 The “Vandal V Parliament” figurine sold at the auction will be issued with a special signed COA from Nick Walker naming it as the “Houses of Parliament” one-off, setting it apart from the edition which will be released by Royal Doulton in February 2015. This in itself is a a piece of history.

Matt Small, Urban Art superstar, has donated the below artwork on a fridge door entitled “Bradley”

DANK has been busy over the weekend promoting the auction and his generously donated “Puddles” canvas by re-creating the work onto a mural in busy Camden. 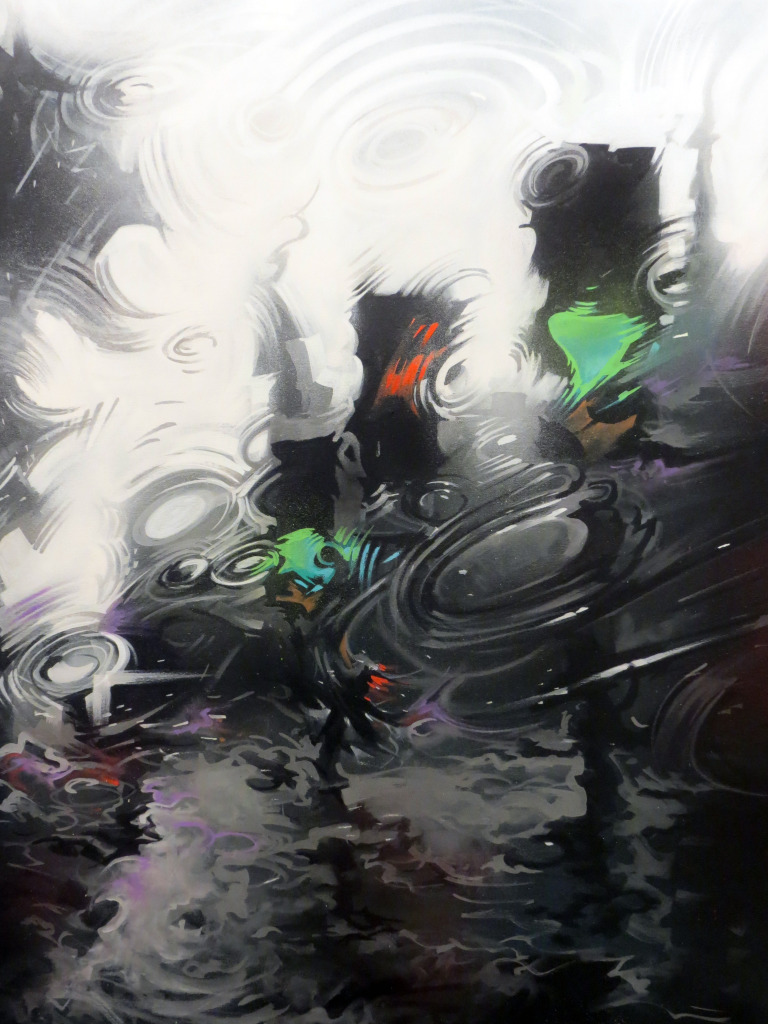 The donating artists are (in alphabetical order):

You can still browse all this year’s impressive collection and if you want to make a reserve bid, sign up (it only takes a minute) and bid away. Remember that all the proceeds are for charity. Last year in excess of £80,000 was raised www.proxibid.com

More info on the event: www.facebook.com/events