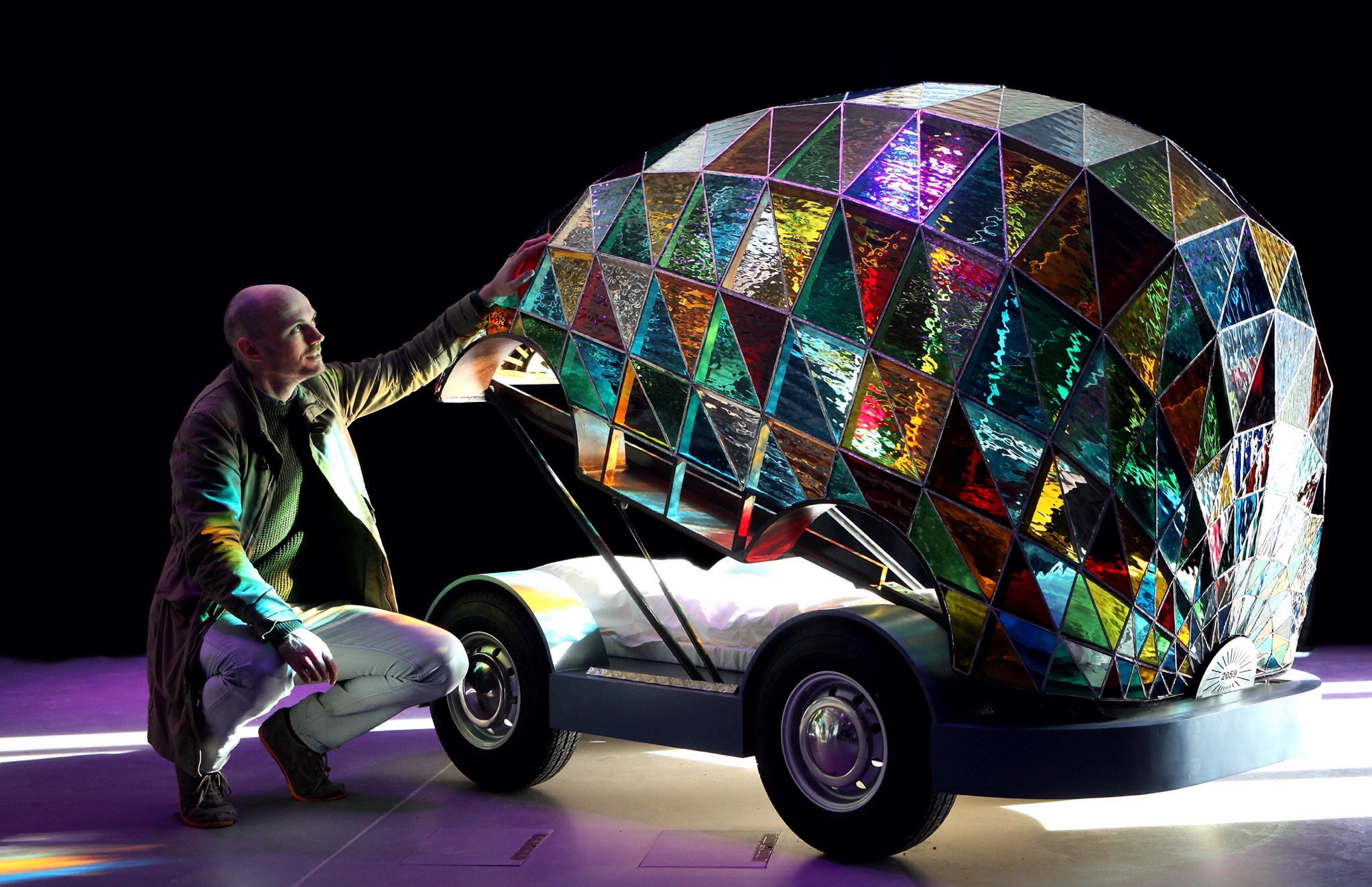 The Mini Cathedral is designed by London-based artist Dominic Wilcox and was Shipped to Newcastle from BMW’s World Headquarters in Munich last week to be of a series of installations being hosted in The Core, the first building to open on Newcastle’s new city centre site, Science Central.

Wilcox, who hails from Sunderland, designed the life-size concept car to demonstrate the possibilities of a future where driverless technologies make the roads safe enough to drive vehicles made of glass. He took his original inspiration from Durham Cathedral.

Wilcox’s vision for driverless cars, like the prototype itself, is bold and beautiful.

“If there are no collisions, designers will no longer be restricted by the need to include the safety equipment we see in modern-day cars,” he says. Ditching interior conventions – gone are the airbags, steering wheel and gear stick – he was free, as he puts it, to “create a living space on wheels”.

The driverless glass car prototype has only a bed inside, where the passengers can sleep while the car takes them to their destination.

From the mobile office to the Jacuzzi car, a sunbed on wheels to a cocktail bar, a host of ideas have come from Wilcox’s drawing board. But after embarking on a five-day crash course in traditional stained glass-making techniques to create the Durham Cathedral-inspired sleep-car, he says:

“I don’t believe the technological future will only be slick, brushed aluminium, gadgety design.”

Wilcox has also launched a concept website called taxirobot.co.uk, where users can order cars with a number of different functions including a bedroom, mobile office, gym, a dining car and a sun bed car that could be programmed to avoid routes with more cloud cover.

The installation is the first of a series being hosted in The Core, the first building to open on Newcastle’s new city centre site, Science Central.

Toby Hyam, Director of Creative Space Management, which manages The Core and has brought the car to the building said:

“This artwork marries together art and future technologies in a rather beautiful way.

“It also demonstrates the cross-disciplinary thinking we aim to encourage at The Core and begins what will be a series of exhibitions, events and happenings at the building.”

Dominic Wilcox will be giving an artist talk at The Core on Tuesday 25th November and there will be an open doors event on the afternoon of Friday 28th November, giving visitors a chance to see the car and the work of northeast illustrators, Set of Drawers. www.thecorenewcastle.co.uk

The Core is an £11.2m building which has been funded through the European Union Regional Development Fund 2007-2013 (ERDF), Regional Growth Fund and Newcastle City Council.

The installation of Mini Cathedral at The Core is in association with Design Event. 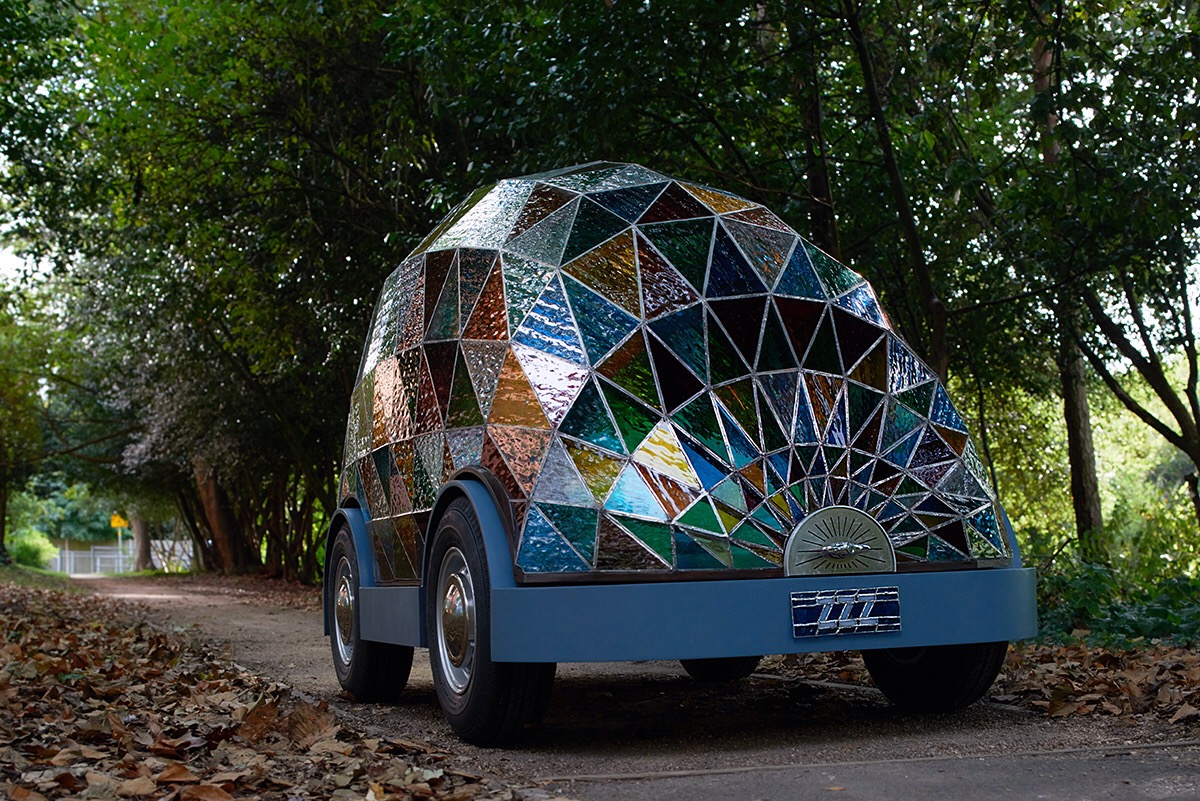 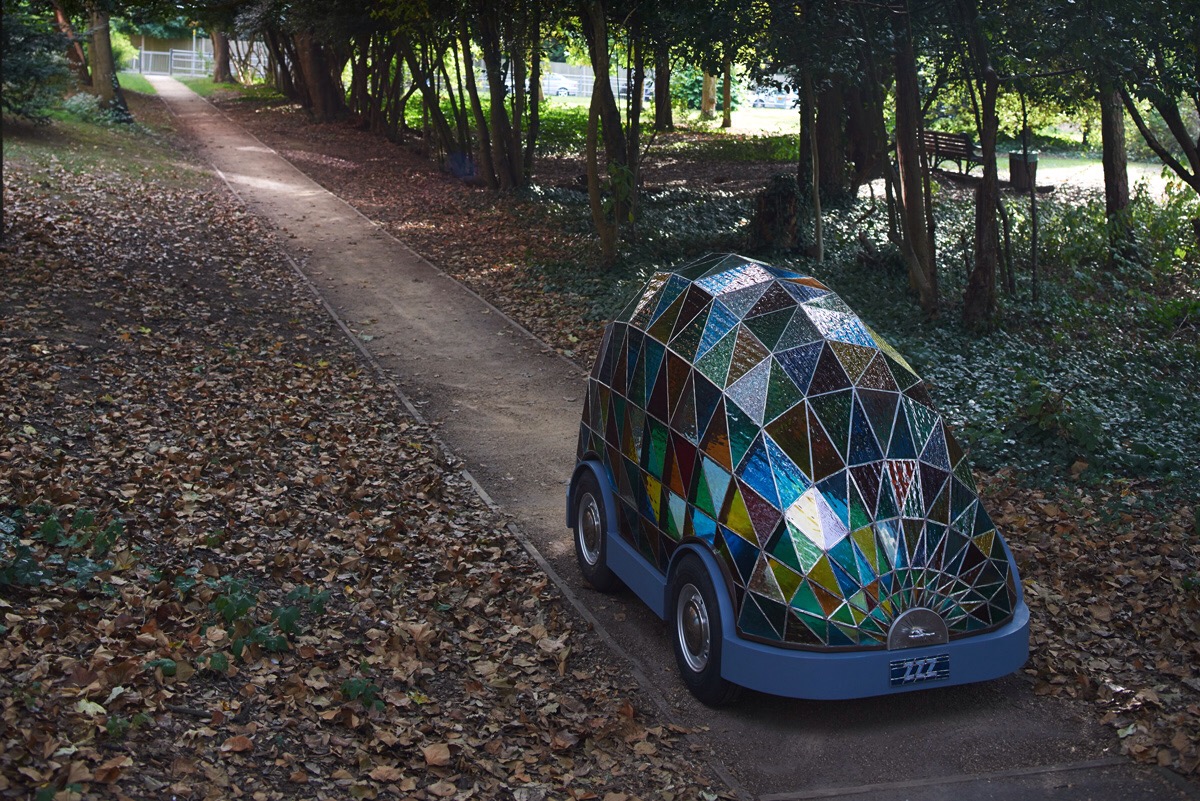 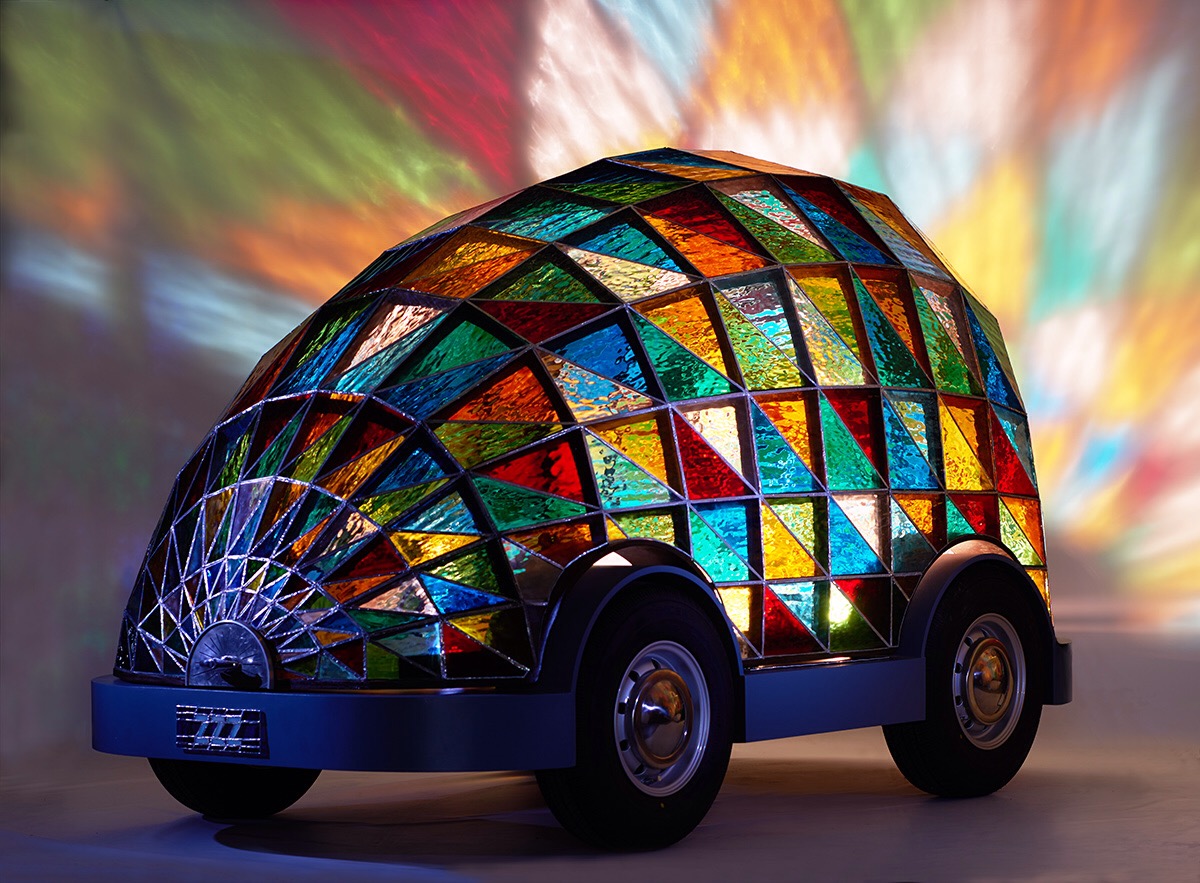 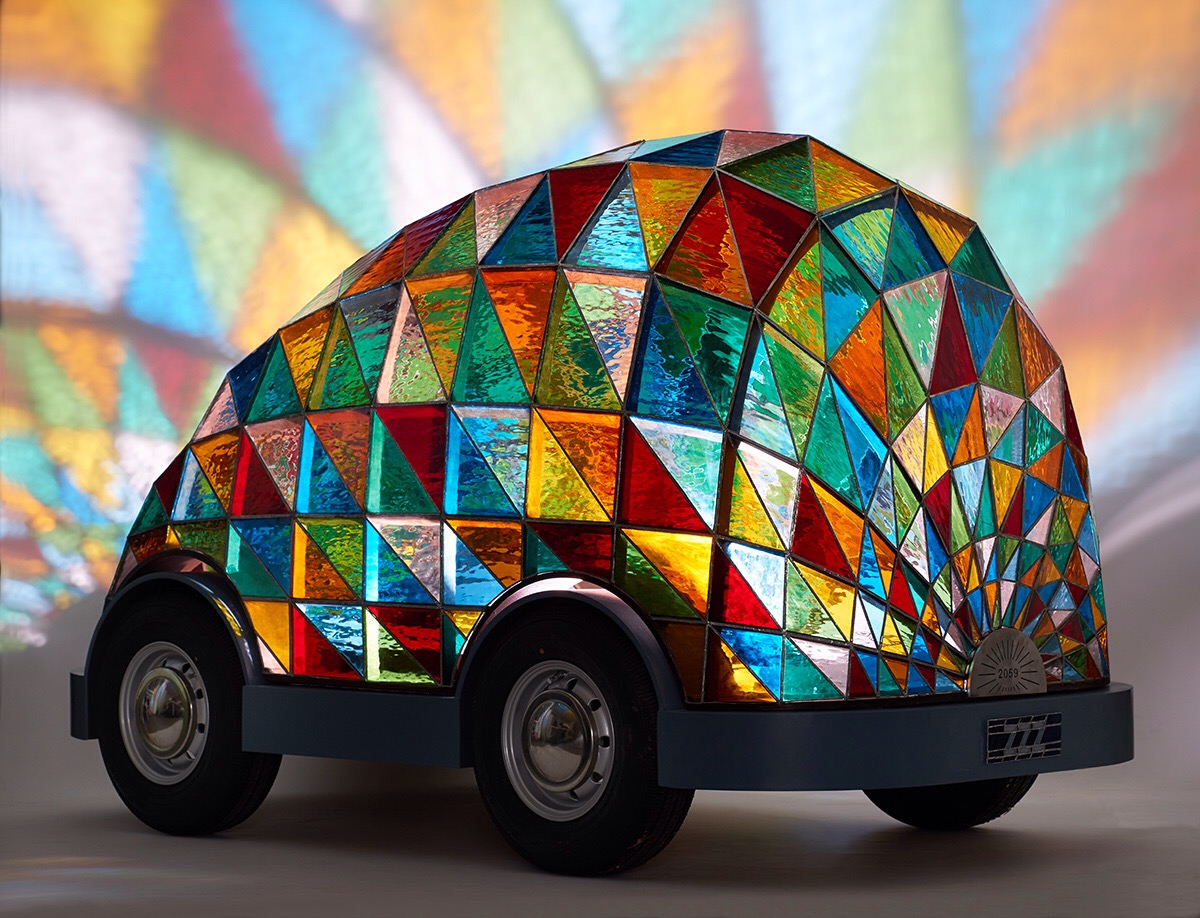 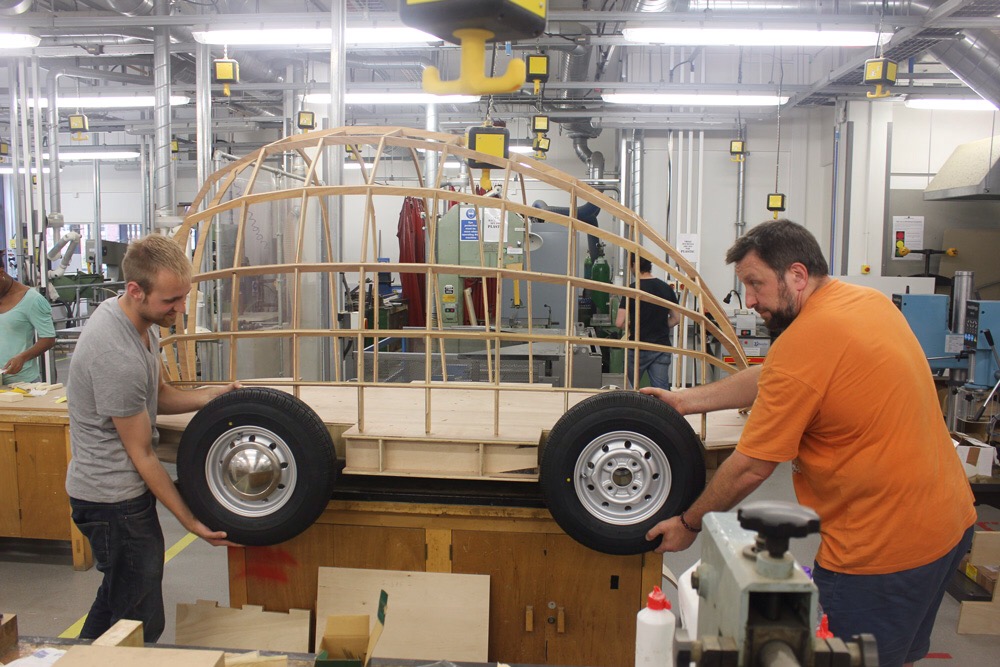 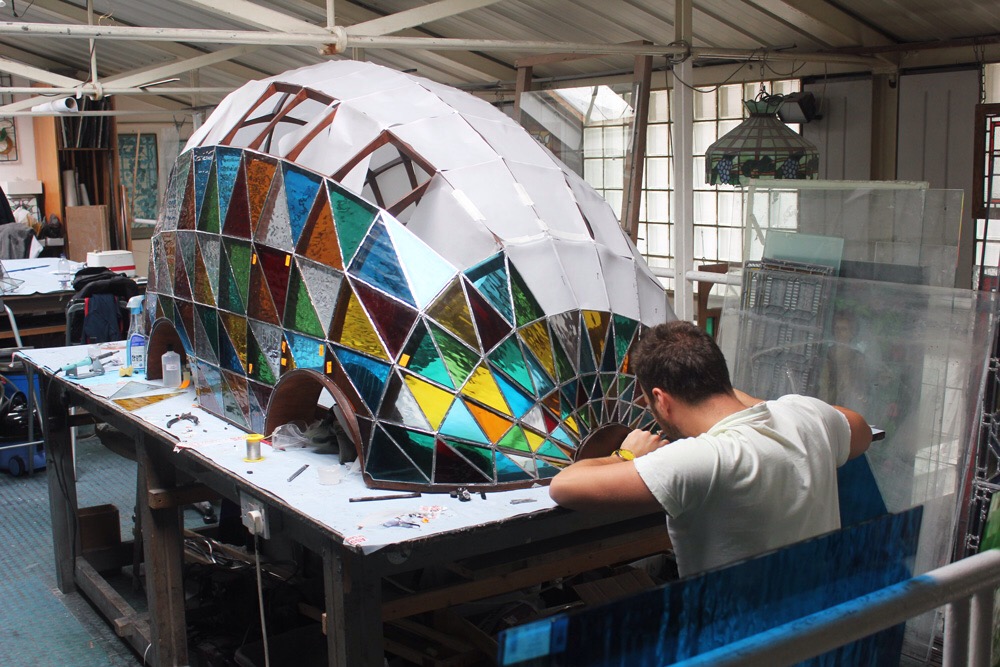