Do you remember Rick Owens Spring 2014 fashion show, the one with the steppers? The show was described by Vogue as “Major, major,major” and it definitely was. Well, the man, the house the legend, has done it again.

Owens Autumn / Winter ’14 look book, was shot by Rick Castro, noted s&m photographer. It features “men of a certain age” including the photographers 92 year old father playing dress up and dress all the way down. The canonical images stand in stark contrast to what’s typically “in” in fashion. The look book ,which is a work of art in it’s own right, challenges our conventional notions of attractiveness. Susanne Madsen notes “Castro’s powerful images not only challenge our ideas of beauty and obsession with youth but also the way society has stigmatized the idea of being a sexual being past a certain age.”. 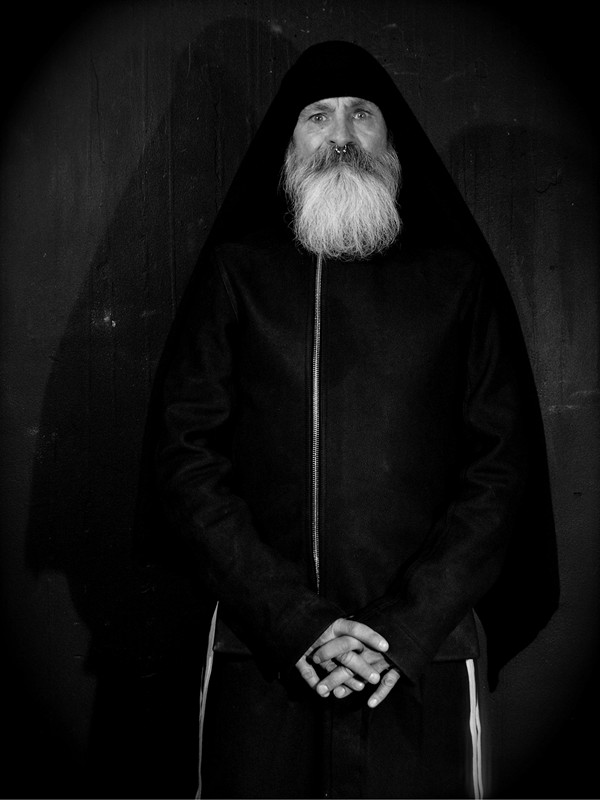 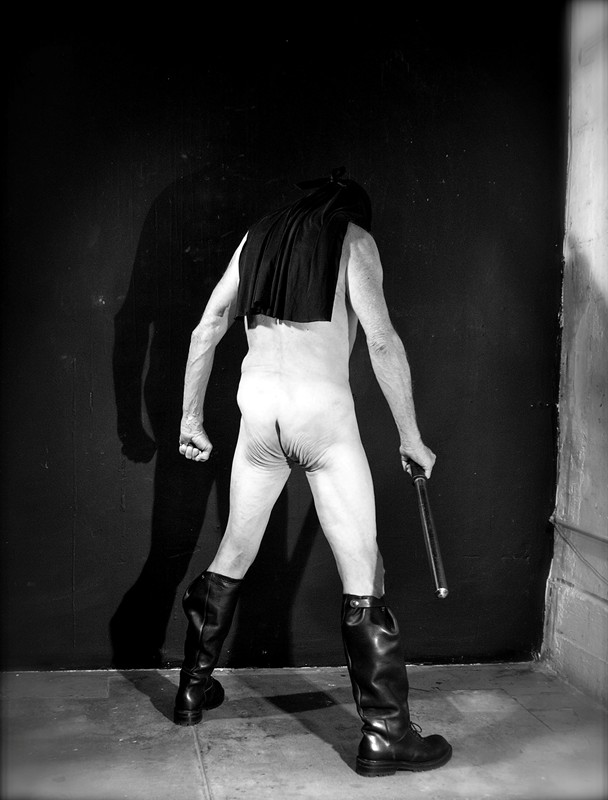 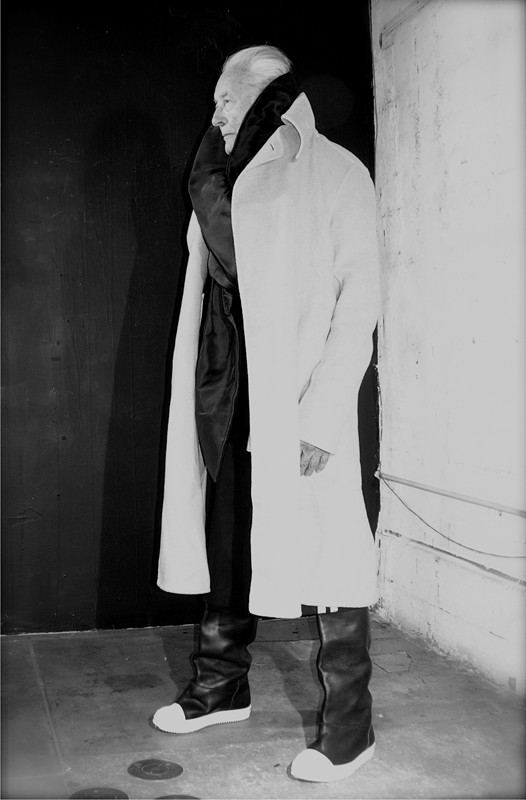 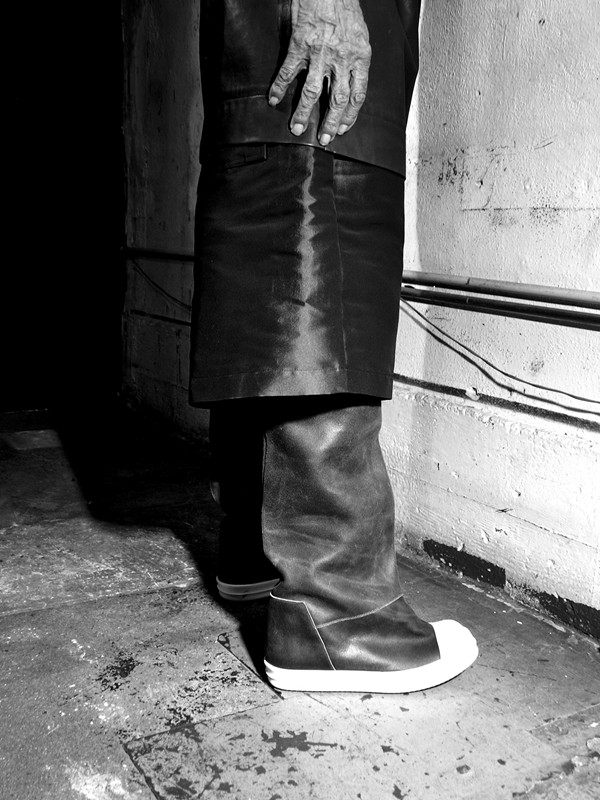 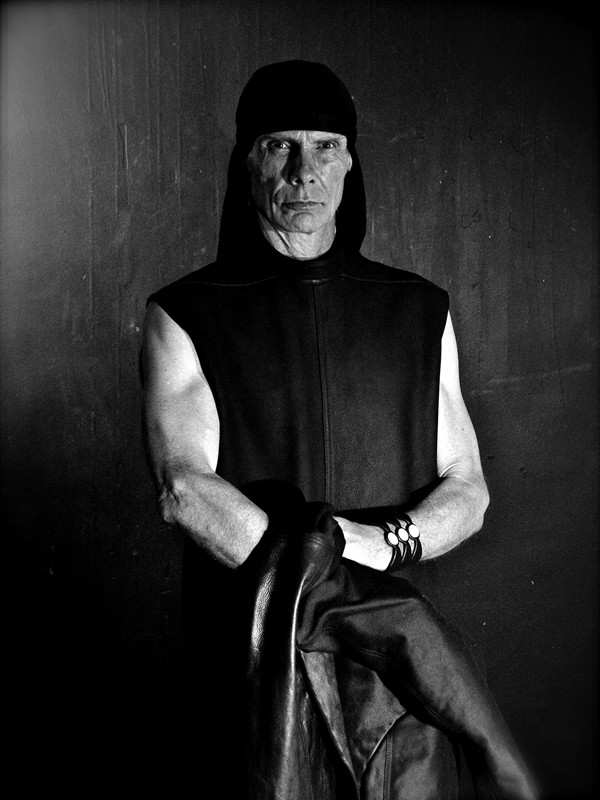 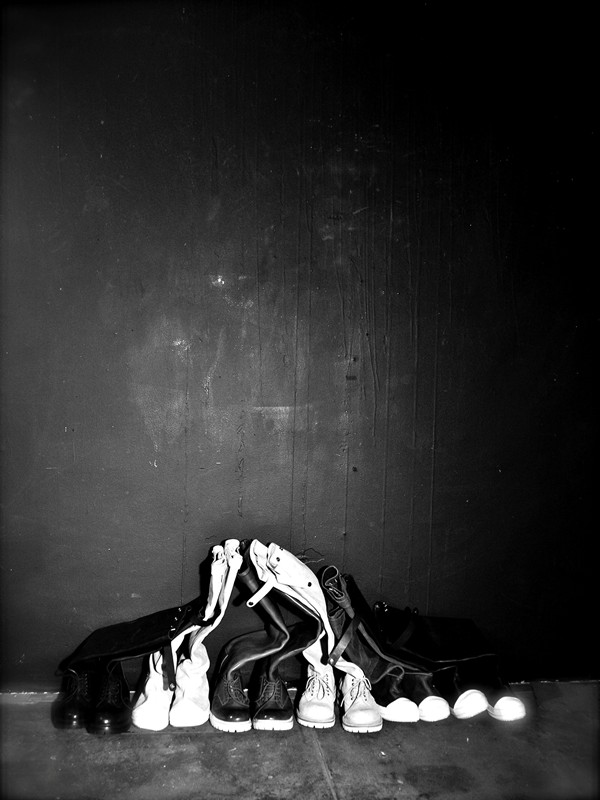 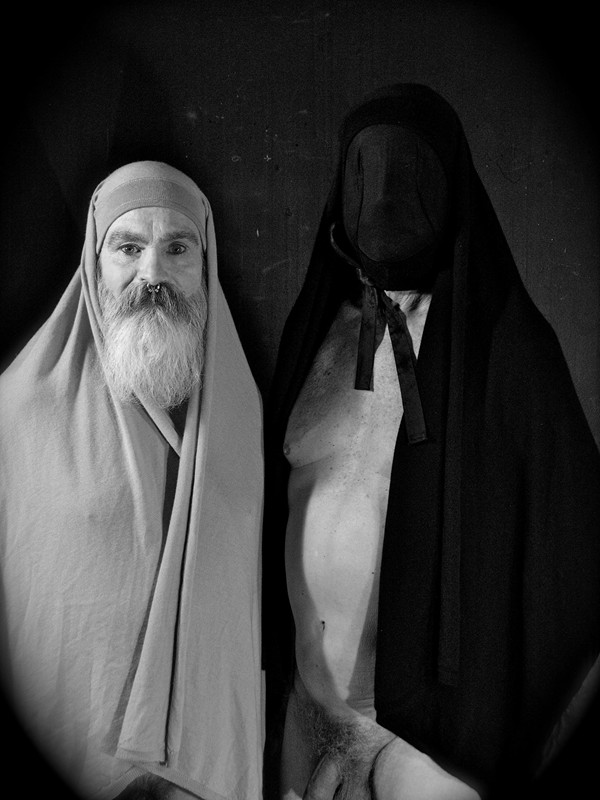