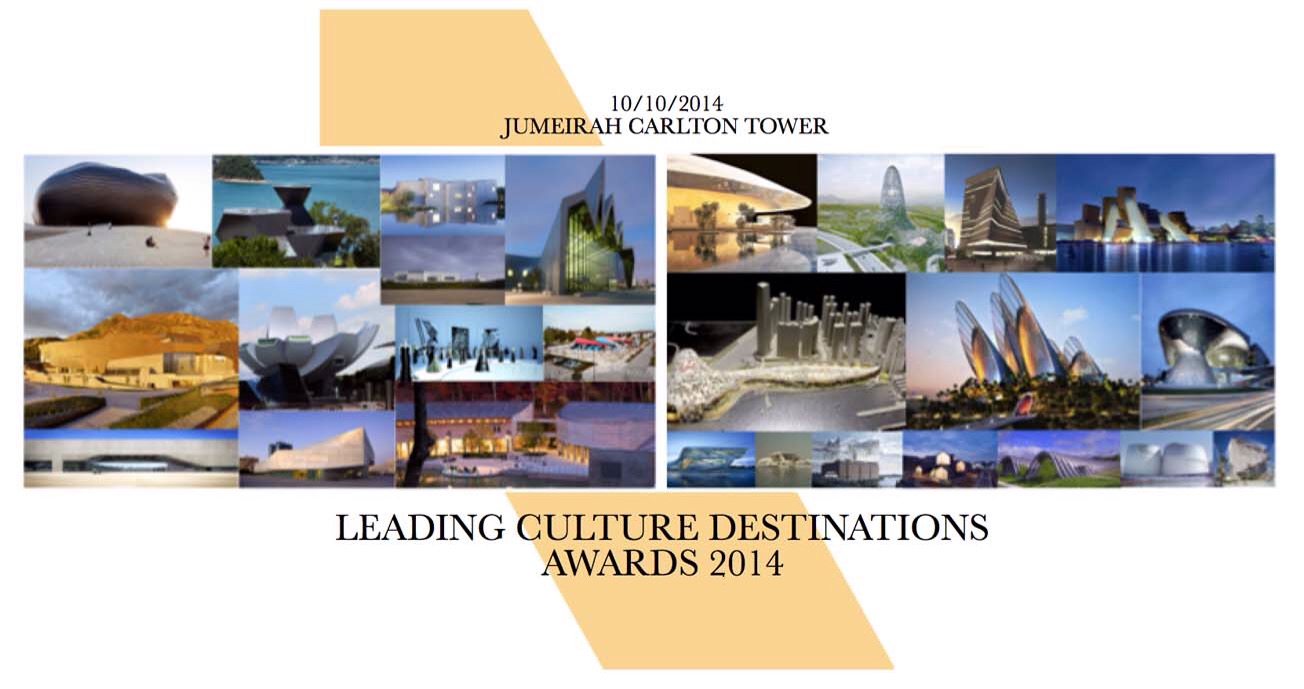 To be held this Friday October 9th at Jumeirah Carlton Tower, London, The Leading Culture Destinations Awards aim to reflect the changing landscape of cultural institutions. A revolution within arts and cultural institutions has seen them become not only places to see exhibitions, but also places to learn, socialize, shop and, sometimes, even sleep. They are social hubs, retail destinations and points of architectural pilgrimage, often responsible for the economic transformation of entire cities.

The awards draw on the Leading Culture Destinations guide, which brings together the recommendations of tastemakers and those in the know with a sophisticated algorithm to rank the world’s best in arts and culture destinations.

Six awards reflect organisations’ ranking on the website over a year, with a focus on their offerings in specific categories. These rankings are based on the recommendations of LCD ambassadors, all leaders or innovators, from the creative industries including Matthew Clark, co-founder of United Visual Artists, curator Jerome Sans, jewellery designer Anabela Chan and former Royal Academy Exhibitions Director Kathleen Soriano. Special awards for Best City for Culture, Best New Culture Destination and Best Art Experience in a Hotel are selected by a jury consisting of key members of the creative and culture industries and representatives from Leading Culture Destinations.

ABOUT LEADING CULTURE DESTINATIONS:
Leading Culture Destinations was set up by a team of cultural enthusiasts and global explorers, dedicated to sharing our passions and experiences – and to promoting the places we love. We are not bystanders. We are… ART LOVERS – CULTURAL NOMADS – FOOD FANATICS – PEOPLE CONNECTORS. We are active in the creative community and hell-bent on giving back to those institutions that have inspired and informed us, by creating a platform that will helps drive visitors to them – connecting a global audience with the art culture and around us all. 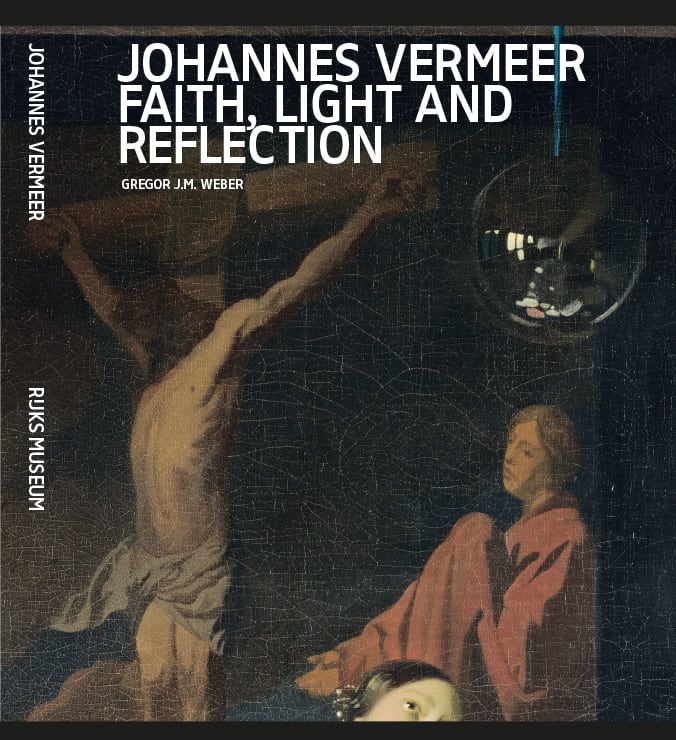 In the lead up to the opening of Rijksmuseum’s landmark Vermeer exhibition on 10th February 2023, a new biography published […]