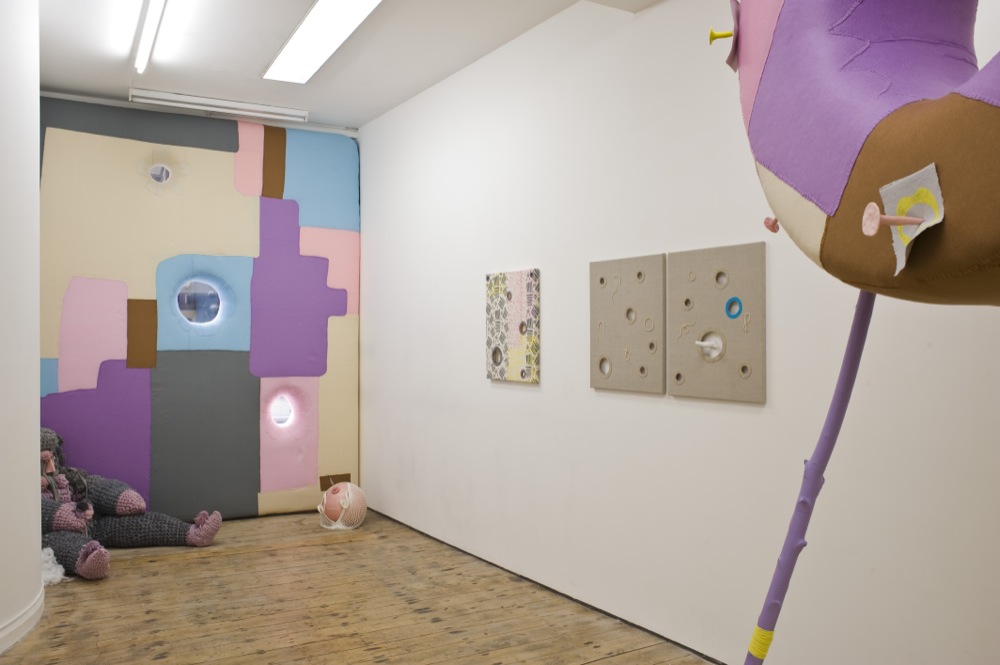 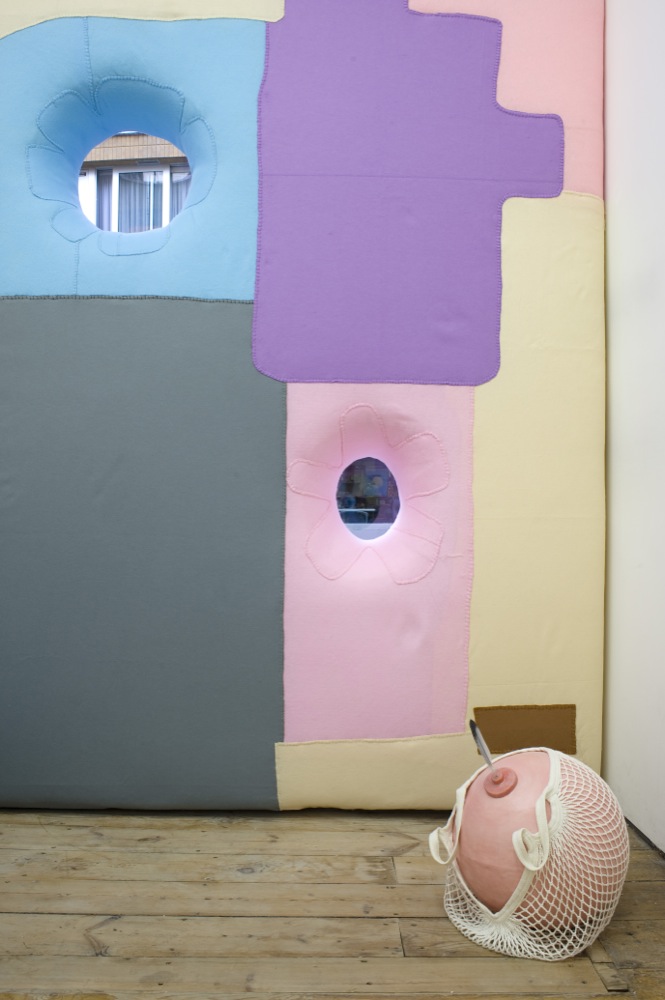 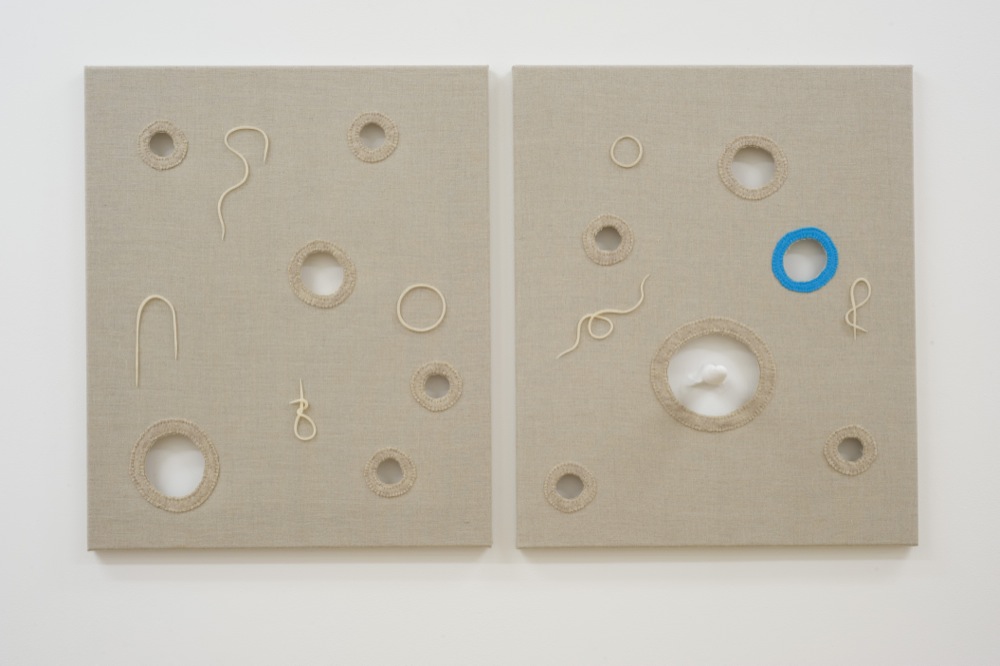 Originally trained as a painter, Baldock employs a host of tactile materials such as salt-dough, felt, straw and ceramic and traditional methods such as weaving and stitching. In his works, the viewer experiences clearly the presence of the hand where it has kneaded, plaited or sewn the materials together.

In its bodily connotations, exquisite craftsmanship and mysterious – but very present – narrative, the work of Jonathan Baldock is testament to man’s fundamental need to create as a means to find order and definition with contemporary society. 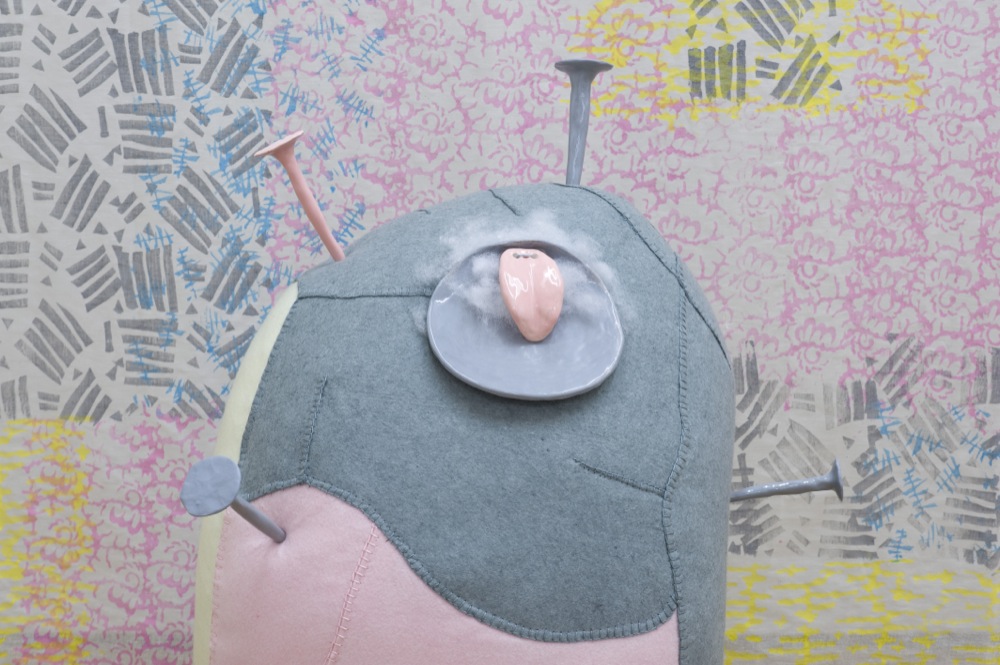 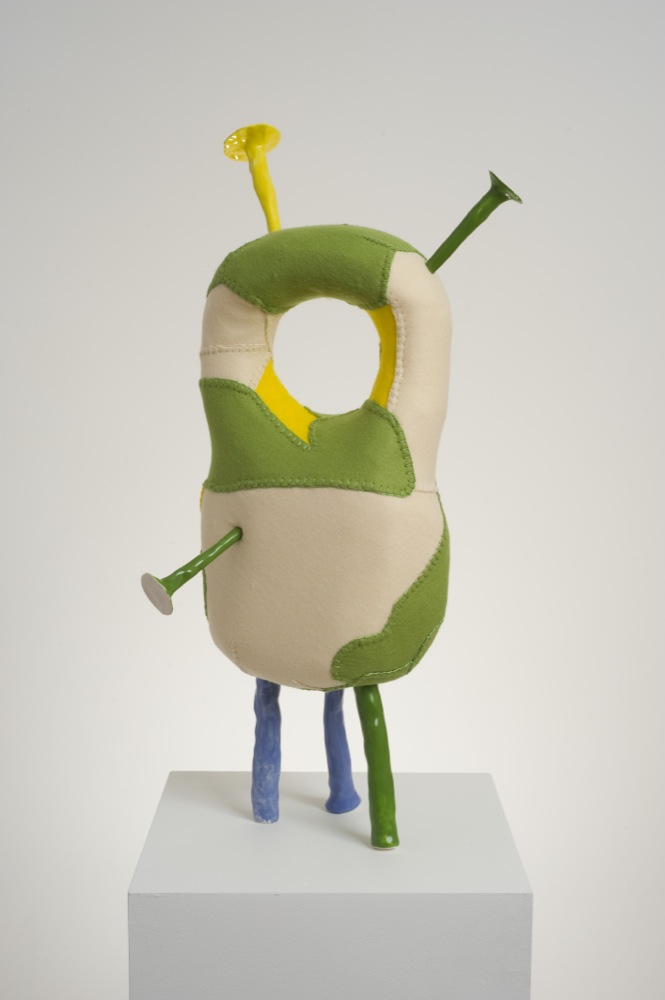 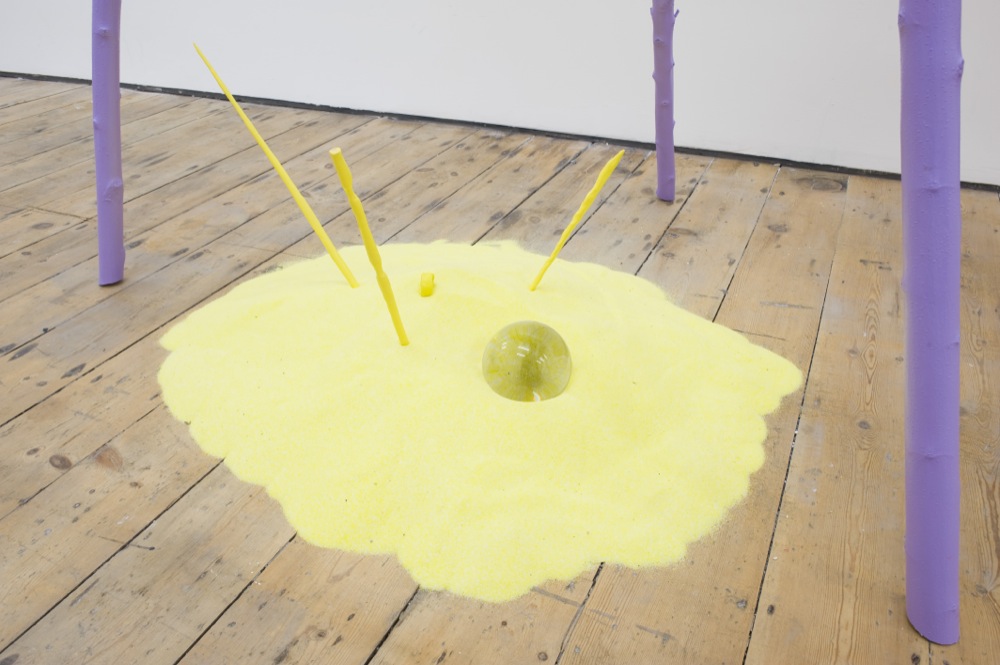 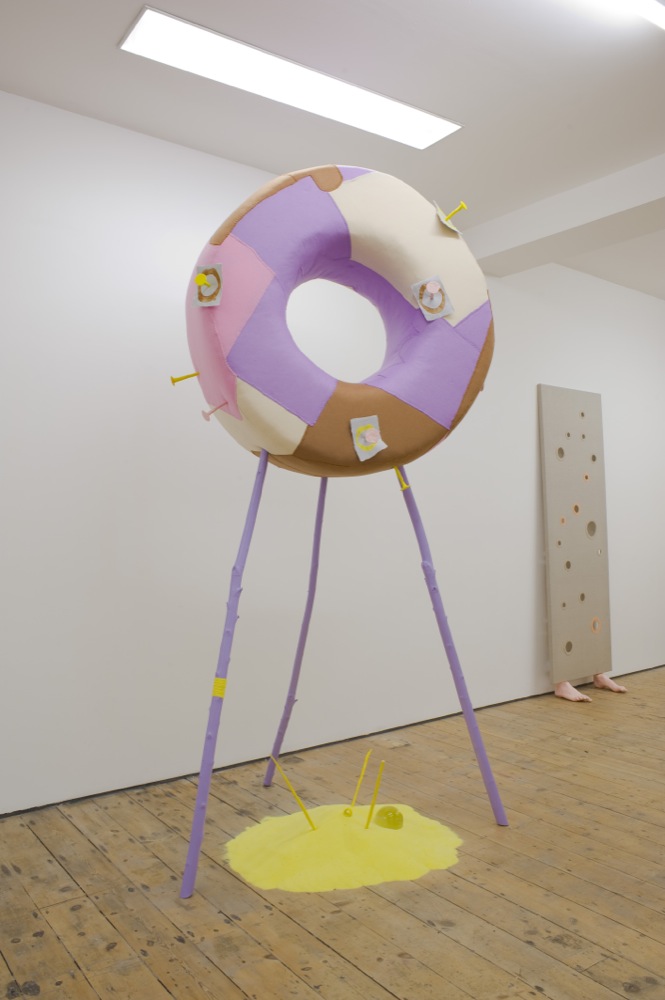 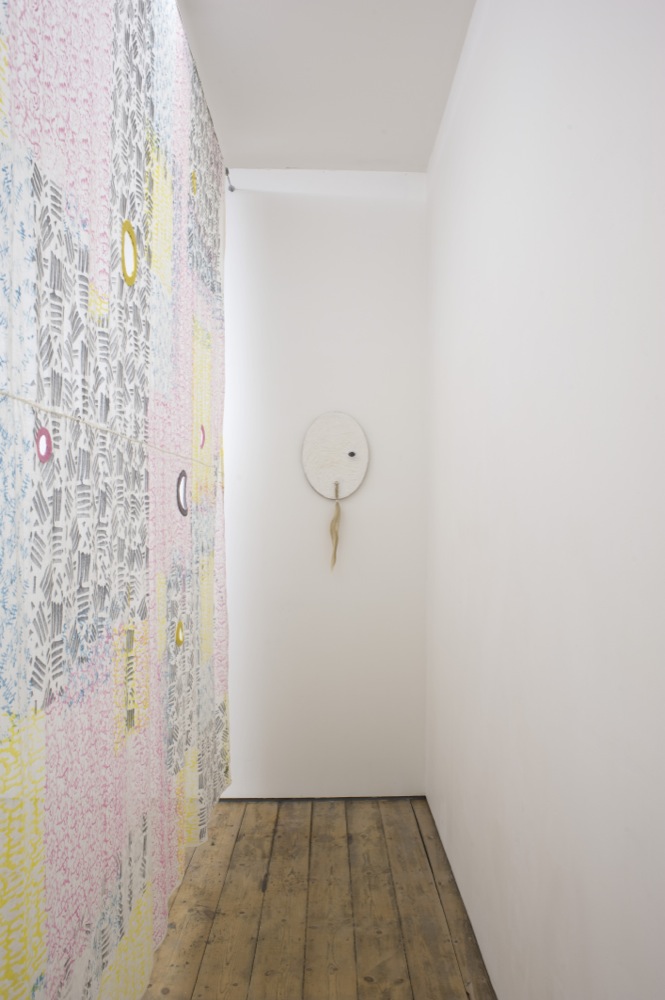 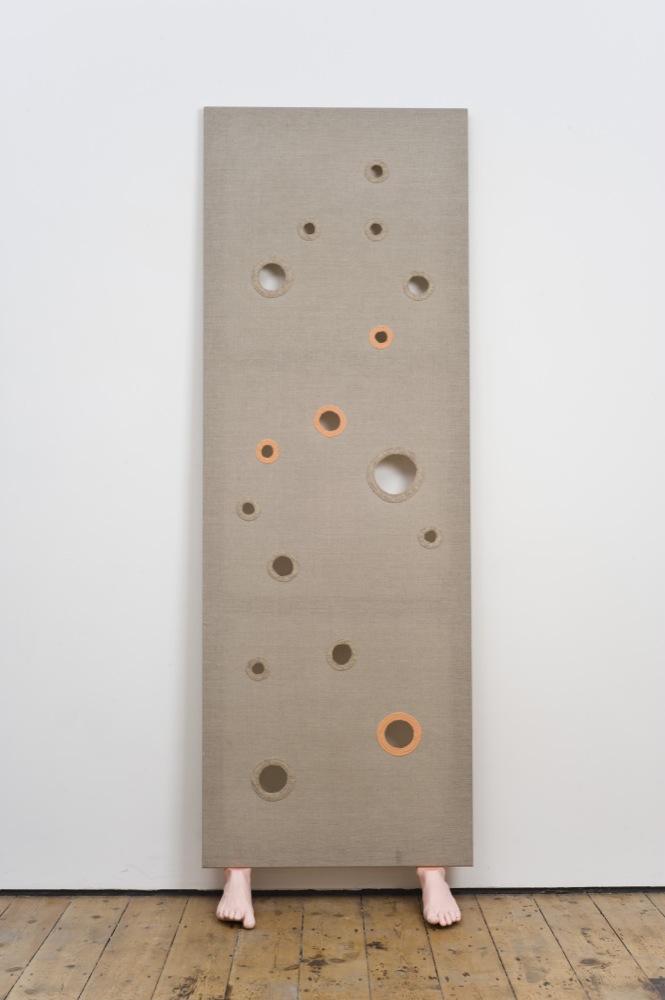 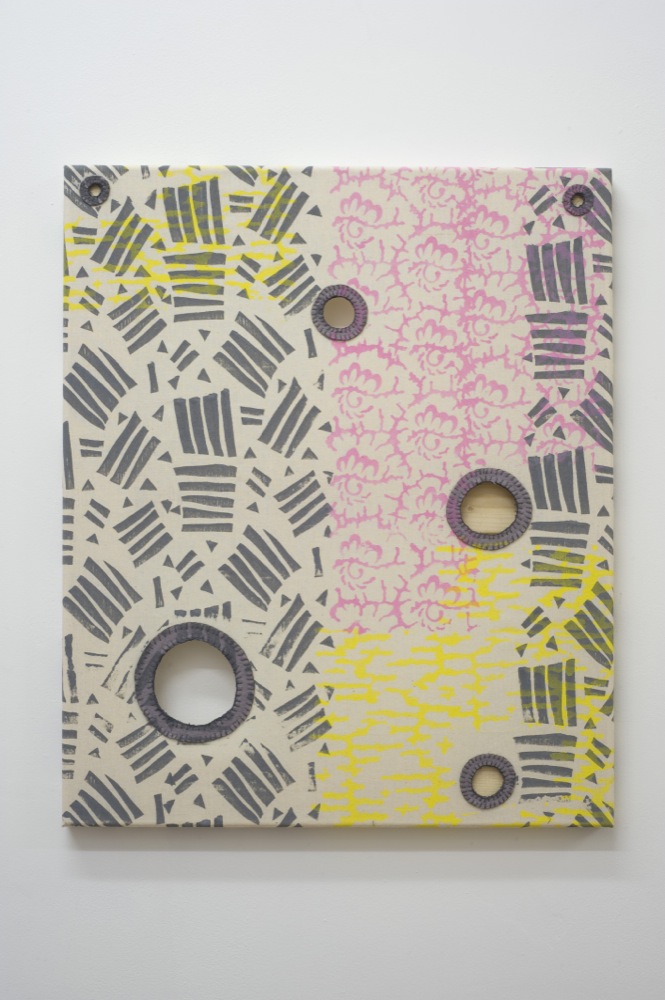 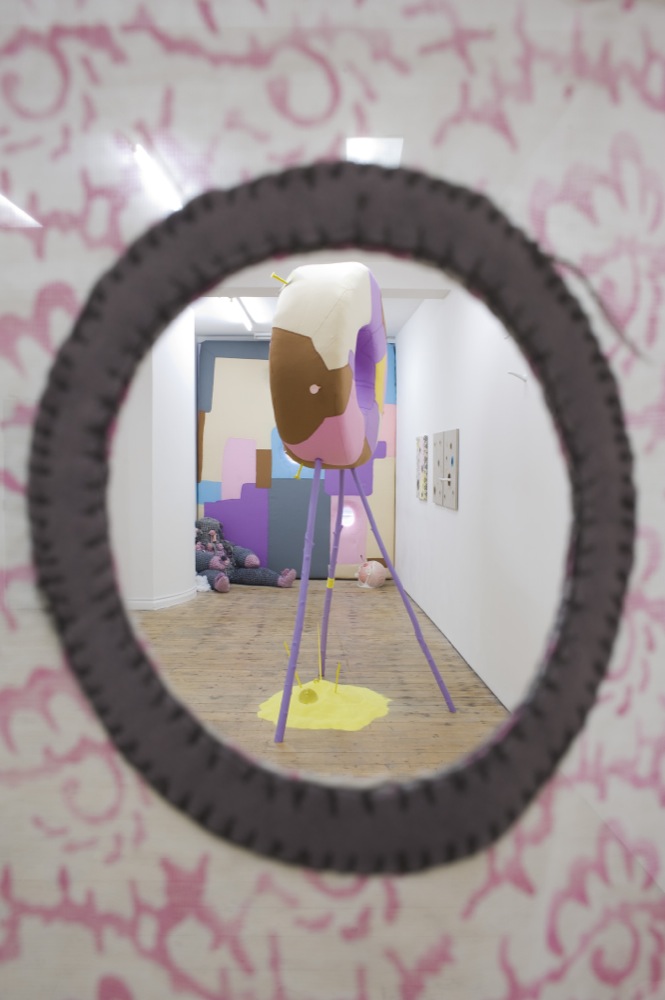 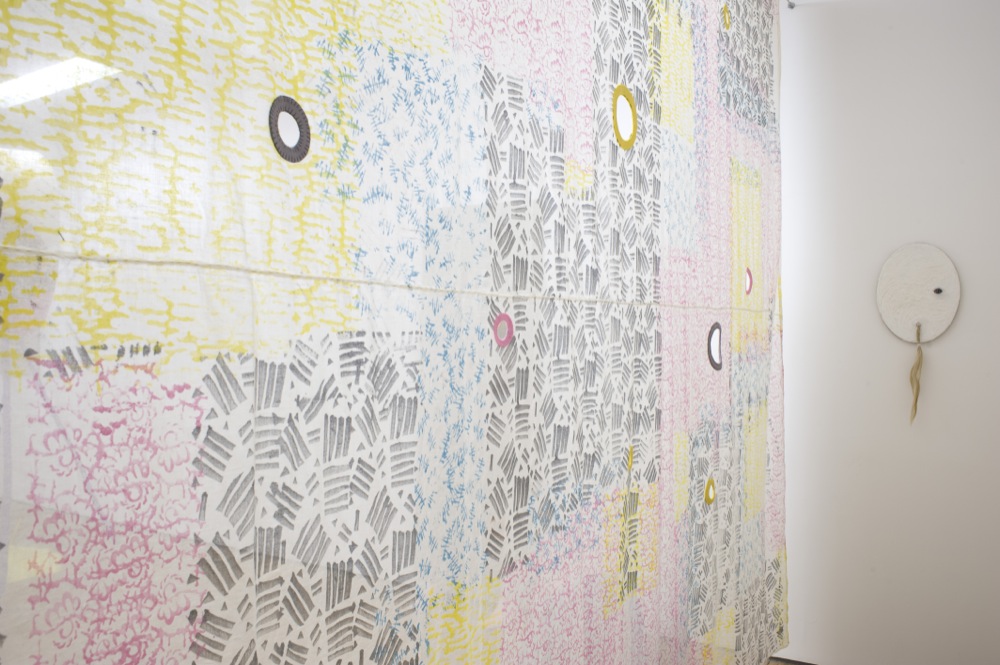 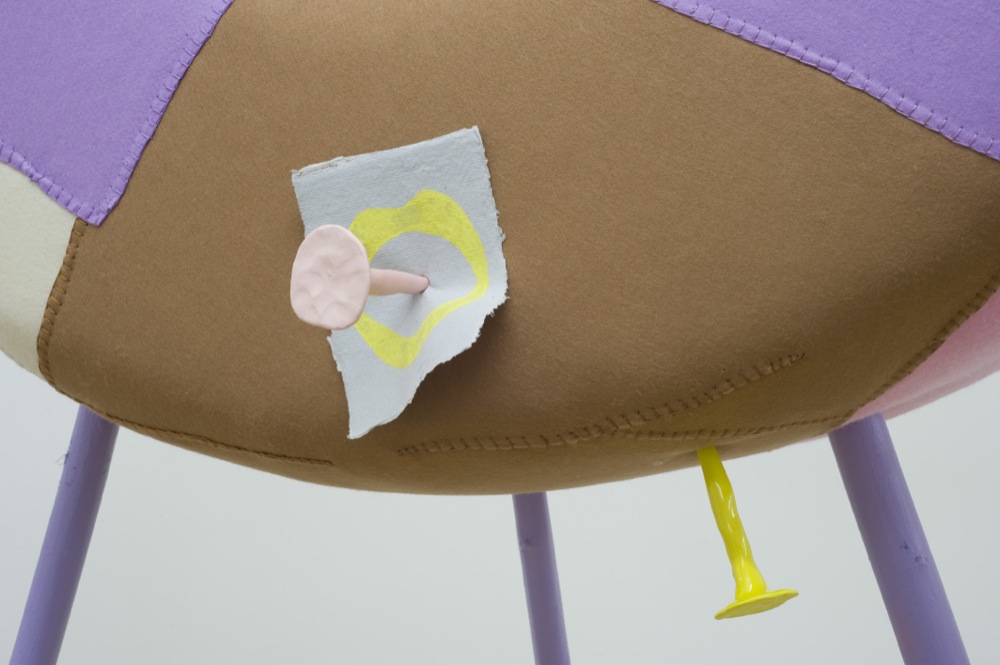 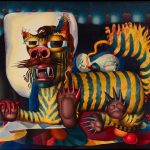