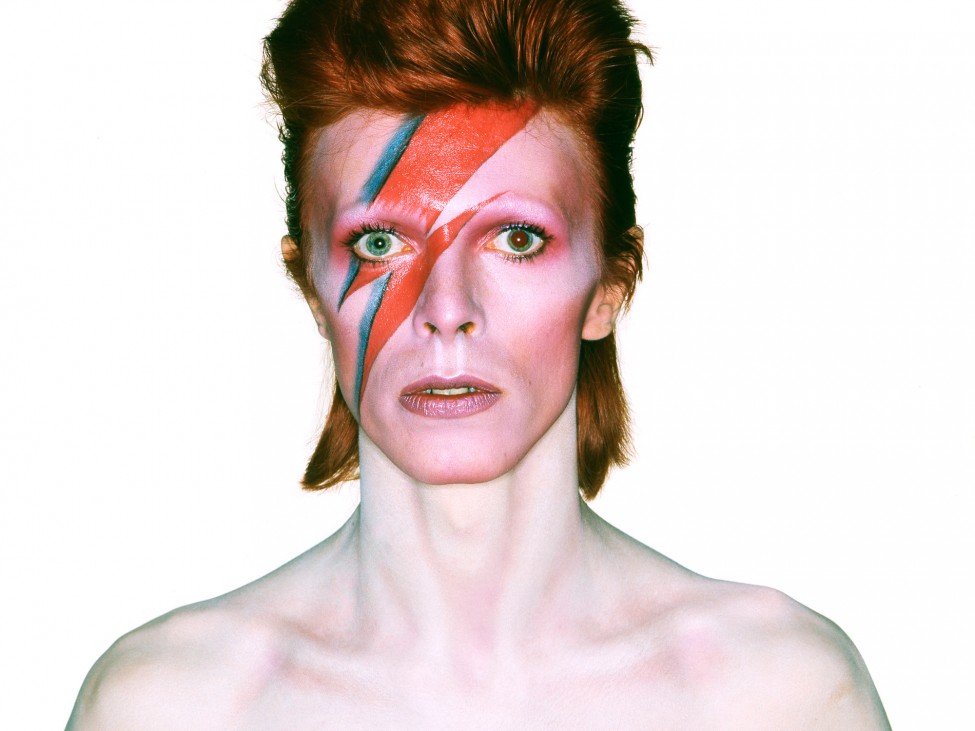 Tomorrow, Sept 23, marks the US premiere of the new groundbreaking documentary, David Bowie Is.

This extraordinary one-of-a-kind film takes audiences inside the David Bowie Is exhibition created by the Victoria & Albert Museum in London (V&A), which features an exceptional collection of Bowie’s stage costumes, photographs, and other rare findings from the David Bowie archive. The exhibition has quickly become one of V&A’s most successful exhibitions to date and is on it’s way to a global tour around the US & Europe through 2015.

Playing for one night only in New York City, a screening of the documentary film accompanying the exhibition will coincide with the opening of the exhibition at the Museum of Contemporary Art in Chicago. Exclusively at the Angelika Film Center in SoHo, the film takes audiences on the journey through the David Bowie Is exhibition and features a wealth of interviews with exhibition curators, fellow rockers, and other collaborators throughout Bowie’s career. “Described by The Times as “stylish & outrageous,” this exclusive cinematic event reveals the creativity and evolution of one the most influential artists of our time”

Screening at 7pm & 9:15pm on Tues 9/23, this special event it sure to be one you don’t want to miss! That night, Angelika Film Center will also be one of the few venues to host exclusive pieces from that exhibition in the lobby for viewing. Get your tickets now at Angelika Film Center 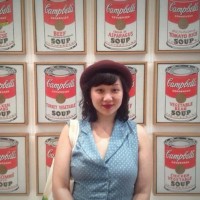