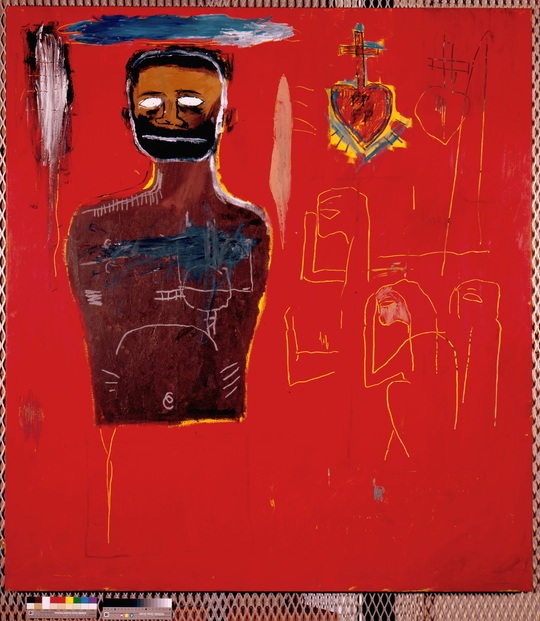 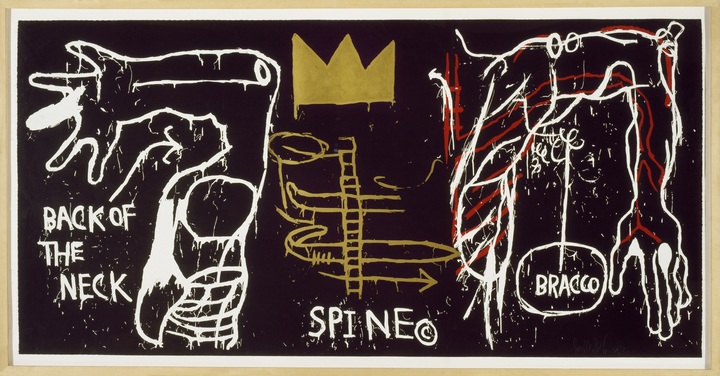 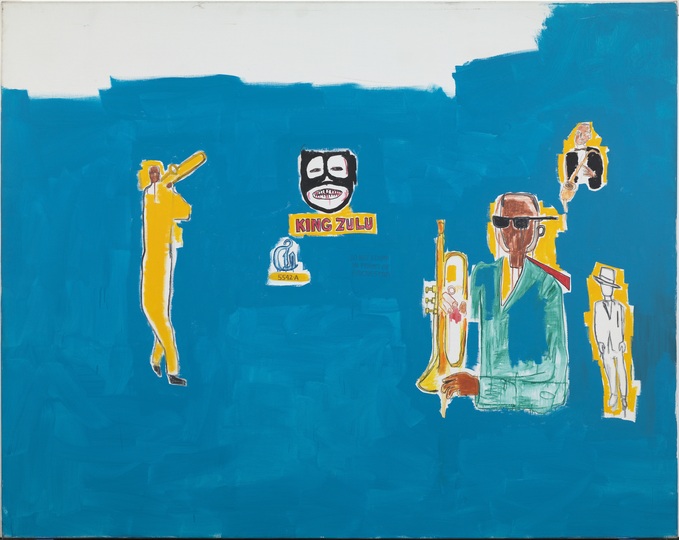 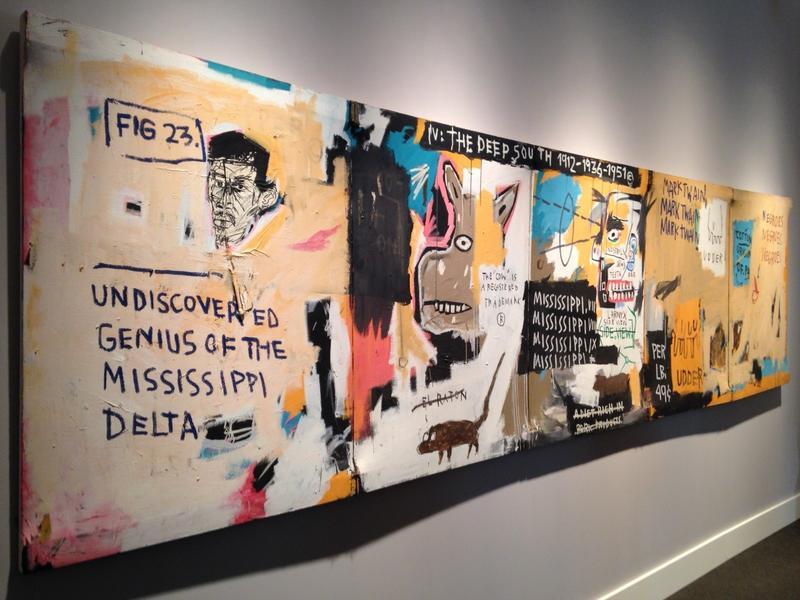 Prospect New Orleans is to present “Basquiat and the Bayou” as part of the International Contemporary Art Biennial “Prospect.3: Notes for Now.” The exhibition, which features the painting “Undiscovered Genius Of The Mississippi Delta,” will be on display from October 25th, 2014 to January 25th, 2015 at the Ogden Museum of Southern Art in New Orleans.

“Basquiat and the Bayou Presented by The Helis Foundation” is a focused exhibition of nearly a dozen paintings and works on paper by Jean-Michel Basquiat that consider his relationship to the American South, where Basquiat traveled shortly before his death in 1988. The project is organized and curated by Franklin Sirmans, The Terri and Michael Smooke Department Head and Curator of Contemporary Art at Los Angeles County Museum of Art, and Artistic Director for “Prospect.3: Notes for Now.”

“The presentation of ‘Basquiat and the Bayou’ embodies The Helis Foundation’s mission to enrich the cultural life of New Orleans and provide residents with new lenses through which to reflect upon their own past, present and future,”

explained David A. Kerstein, President of The Helis Foundation.

Despite the brevity of his career, Basquiat’s influence on contemporary artists – including several who will show as part of Prospect.3 – as well as on various rap artists, has made him an iconic and mythic figure in contemporary culture. As Ken Johnson recently stated in The New York Times “[Basquiat] was not only good; at his best he was one of the most original artists of his generation.”

While a number of exhibitions have surveyed the career of Jean-Michel Basquiat, few have attempted an in-depth examination of a specific narrative running through his work. “Basquiat and the Bayou Presented by The Helis Foundation” explores a body of work representing Basquiat’s internal fight with the shadows of the American South, shaped by a long history of slavery, colonialism and imperialism. New Orleans is the crossroads where the Mississippi greets the Middle Passage, and shortly before his death, Basquiat visited the city. He knew the importance to his work of the South and New Orleans specifically. The selection of works in the present exhibition explore themes of geography, history, and cultural legacy in Basquiat’s work in a number of ways.

A fully illustrated catalogue distributed by Delmonico Books/Prestel will accompany “Basquiat and the Bayou Presented by The Helis Foundation,” featuring an essay by Sirmans introducing the work and themes for the exhibition, along with essays by preeminent scholars Robert Farris Thompson and Robert

G. O’Meally. Thompson has written extensively on Basquiat and his text explores three artworks in great depth, tracking the complexities and culture-crossings of the artist’s work. O’Meally offers fresh scholarship with an analysis of Basquiat’s work in relationship to Romare Bearden and Louis Armstrong.

Prospect New Orleans will produce the conference “Thirty Years of Meaning and Influence: Flash of the Spirit: African & Afro-American Art & Philosophy by Robert Farris Thompson” at the Ogden Museum in New Orleans on December 11 & 12, 2014. C. Daniel Dawson is acting as Director of this conference. The conference will feature sessions that address the important way in which the publication, Flash of the Spirit: African & Afro-American Art & Philosophy, has been influential in the worlds of academia, international philosophy, art history, art, dance and music. Flash was a pivotal text for Basquiat. Dr. Grey Gundaker, Dr. Barbaro Martinez-Ruiz, Dr. Marta Moreno Vega, and Dr. Kellie Jones will lead the sessions. Dr. Robert Farris Thompson will provide the keynote address.

About Prospect New Orleans
Prospect New Orleans is an International Arts Biennial. Its third iteration, “Prospect.3: Notes for Now,” will take place from October 25, 2014 through January 25, 2015. The exhibition will present the work of more than 50 artists selected by Artistic Director Franklin Sirmans, in more than 15 locations throughout neighborhoods across New Orleans. For more information, please visit www.prospectneworleans.org.