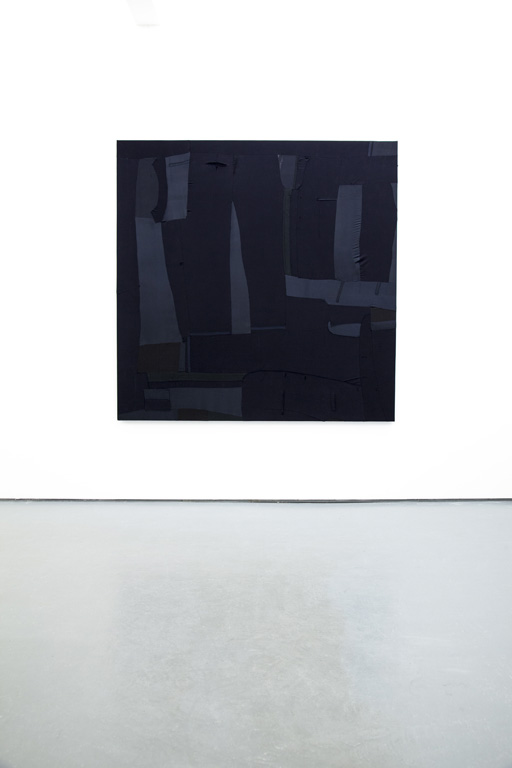 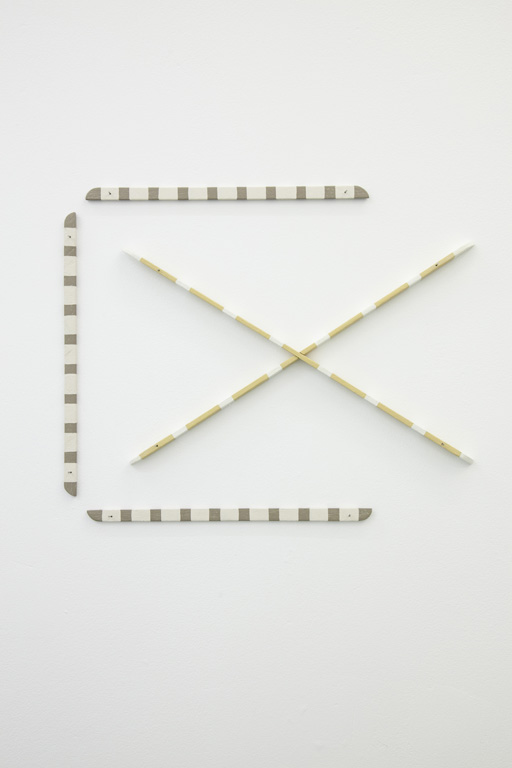 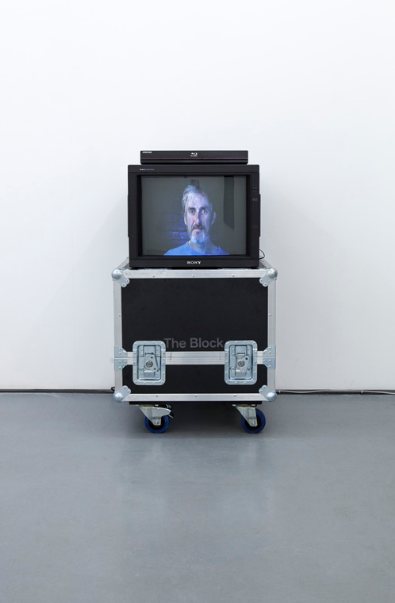 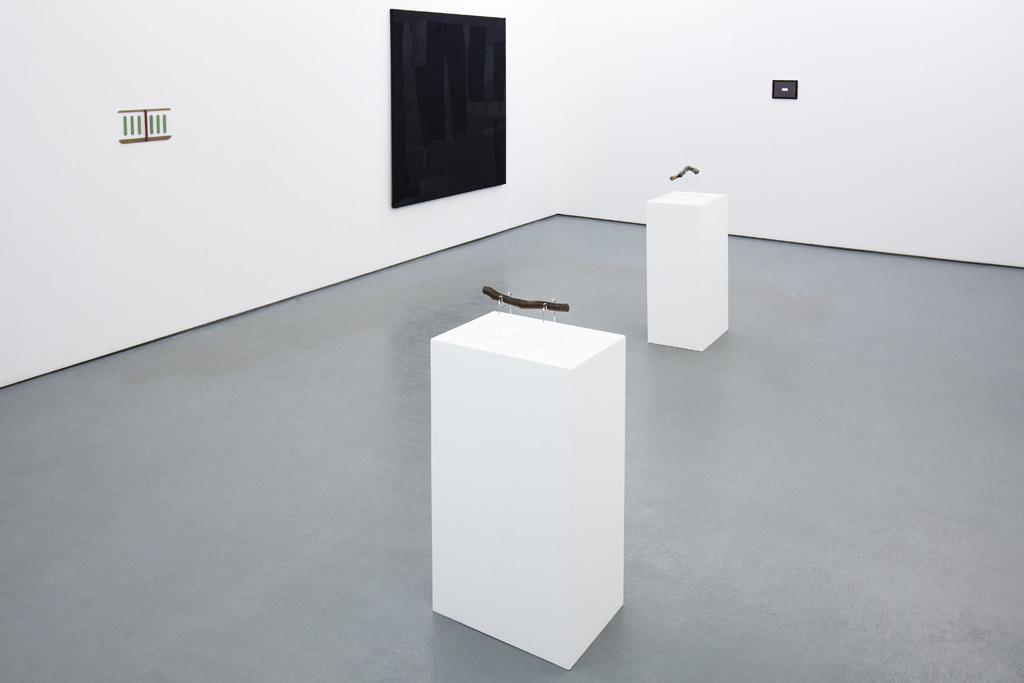 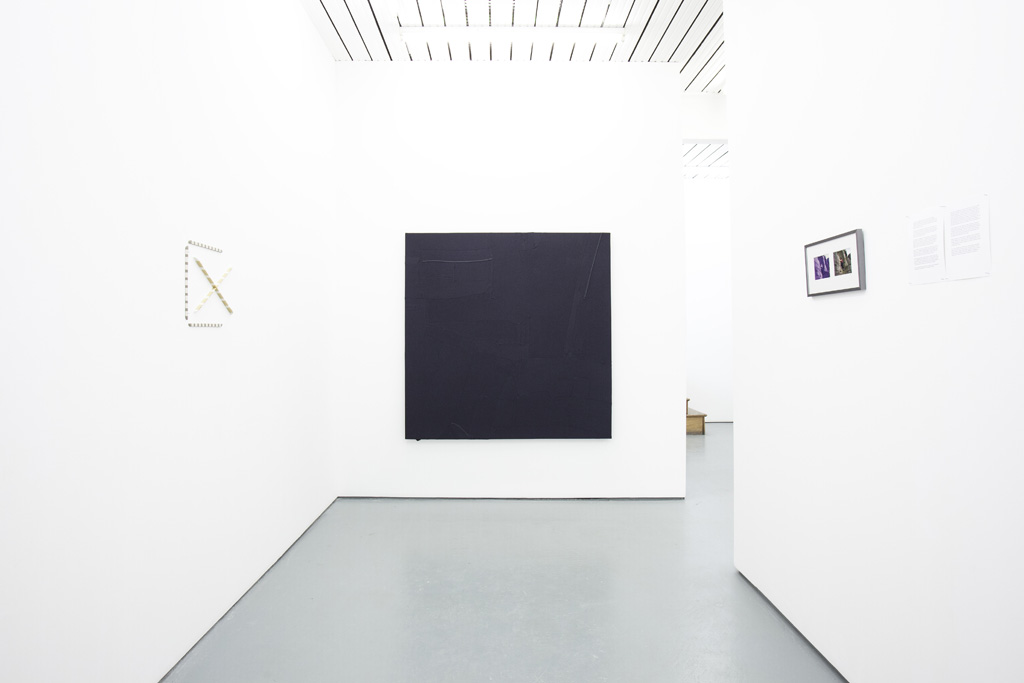 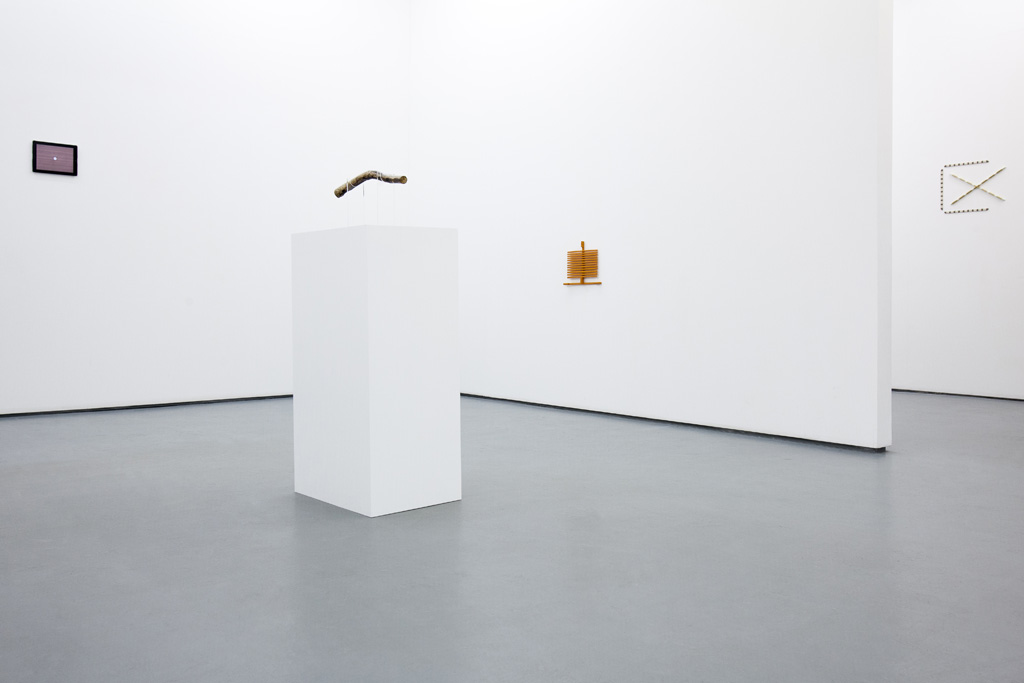 “Now I am not what I was when the word was forming to say what I am.” William Carlos Williams, The Great American Novel

‘Ideas in things’ presents an equal sense of wonder between both ‘things’ and ‘language’. The artists included in the exhibition are collected here for their resonance in how each charts the movement of the making of an artwork from a natural to an artificial phenomenon. This transition presents a classic artistic or, more commonly associated, poetic problem of the desire to evoke uniquely personal experience through a public medium. The drive to force the conventions of a language to express the private nature of experience is the bedrock of creative work. In working with quotidian objects the dilemma that presents itself is that in choosing to talk about ordinary matter is to risk falsifying – yet equally and at the same time to remain silent or speechless is to risk creative annihilation.

About The Artists
David Blackaller
David Blackaller was born in Hampshire in 1961, studied at Chelsea School of Art and University of Brighton, and now lives and works in Sussex. He is course leader of BA Fine Art at Northbrook College, Sussex. His practice includes photography and sculpture, and is often made in response to walking and a fascination with everyday objects. Selected exhibitions include ArtSway, Hampshire, Peter Foolen Editions, Holland and Whitworth Gallery, Manchester.

Juan Cruz
Born in Spain (1970) and educated at Chelsea College of Art & Design, Juan Cruz is currently Dean of the School of Fine Art at the Royal College of Art, London. His work deploys obliquely autobiographical narratives articulated through a varied and experimental approach to the form of the exhibition. He has shown his work internationally including exhibitions at Matt’s Gallery, London; Witte de With, Rotterdam; Serralves Foundation, Porto; Museum of Living Art, Reykjavik; Galeria Elba Benitez, Madrid, the Edinburgh Festival and the Melbourne Festival. Juan Cruz is represented by Matt’s Gallery, London and Galeria Elba Benitez, Madrid.

Alan Currall
Alan Currall (b. Stoke-on-Trent in 1964)studied at Staffordshire University and Glasgow School of art, and lives and works in Dumfries & Galloway, Scotland. Much of Currall’s work is video-based, shot with a basic tripod-mounted camera and features the artist himself. Currall has been exhibited internationally, with solo shows at The Jerwood Space, London and Malmo Kunsthalle, Sweden, and group shows at the Hayward, London, FACT, Liverpool and CCA, Glasgow. In 2003 Currall was shortlisted for the Beck’s Futures Prize.

Siân Robinson Davies
Siân Robinson Davies (born 1986) graduated from Goldsmiths Fine Art in 2007 and lives and works in Edinburgh, where she is on the Committee of the artist run space, Rhubaba. Her practice includes performance, video and writing, with particular interest in participation, heckling and the power of language and narrative. Sian also collaborates with Diego Chamy as Internet. She has previously shown at Almanac Projects, London; Transmission Gallery, Glasgow and performed at Experimentica, Cardiff; Whitstable Biennale 2008; the Stand, Edinburgh.