ANCIENT & MODERN presents “doowylloh”, the first exhibition in London by Dusseldorf-based painter Jan Pleitner, alongside drawings from the 1960’s by the late Lee Lozano (1930-99). 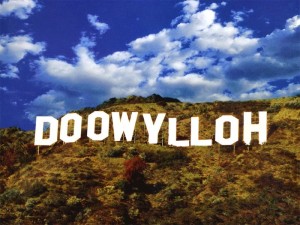 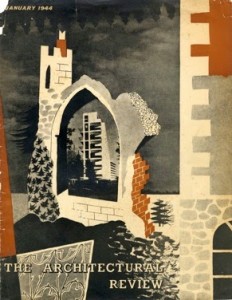 Art Map London will host the first panel discussion that concentrates solely on the need of Art projects on Kickstarter. After the event Art Map will launch a crowd funding kickstarter campaign, to put together a £1000 for a new website. The coolest London artists have kindly agreed to donate their works to the campaign and they will be offered as awards for pledges. (FREE but Ziferblat is a pay per time spent there)

Panelists: Lucy Sparrow (The Cornershop), Miriam Elia (We Go to the Gallery), Annabelle (Save Ziferblat) 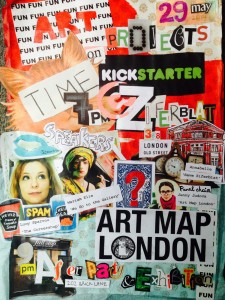 On Friday May 3oth come to Arebyte Gallery, Hackney Wick, for an evening of GLTI.CH Karaoke! Sing with people present and telepresent, near and far in a raucous party at the edge of London.

We will also host the Launch of a new New Media art Magazine ‘Washing Machine’.

The magazine will feature projects on sound and visual by artists that explore new technologies and use digital art as a media to build and present their works. 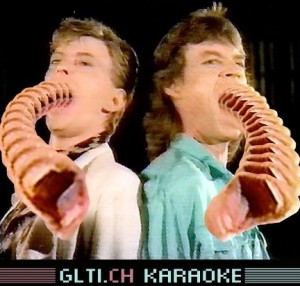 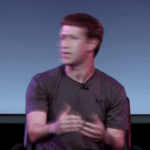 Software for Less, an exhibition examining the cultural, social and political effects of software on contemporary society, by US artist Ben […] 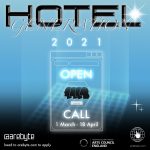 hotel generation mentors the next generation of UK digital artists during the critical early stages of establishing a career in the arts.