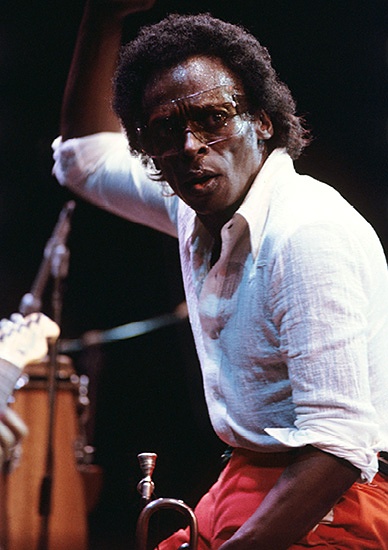 Taking its title from an exhortation made by Miles Davis to his musicians, this exhibition identifies occasions in art when the seductions of consummate style or cleverness are sacrificed to gain access to a greater artistic, philosophical or spiritual reality. Such attainment may be achieved in varied ways: by invoking states of invisibility or self-negation, by the assumption of a mythic identity, by transforming repetition into incantation, or through the conversion of aphoristic elegance into gestures of transcendence.

These ideas are informed by the existentialist writings of Søren Kierkegaard on the nature of subjectivity and faith, and the inspiration taken from them by W. H. Auden, notably in his poem ‘New Year Letter’, written subsequent to his arrival in New York in 1939 and shortly before his reconversion to Anglicanism.
www.ravenrow.org