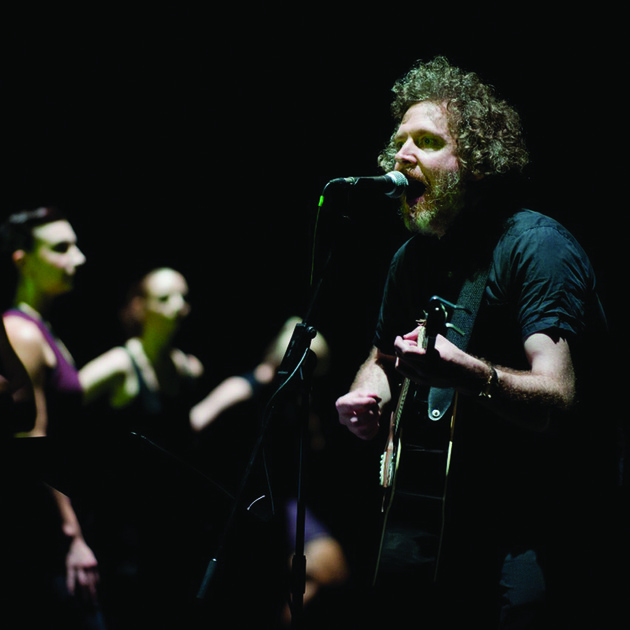 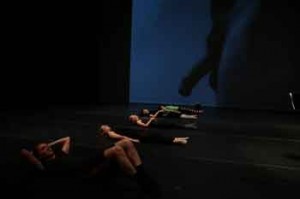 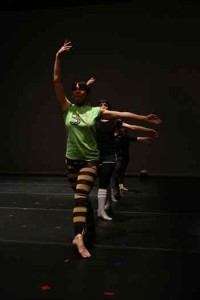 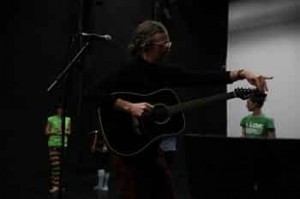 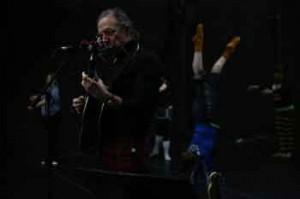 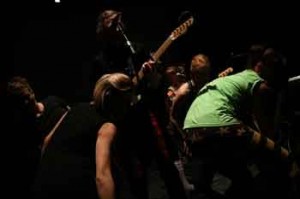 Martin and his band and dancers are joined by singers from Trinity Laban Conservatoire
Turner Prize-winning artist Martin Creed gives basic ballet positions a fresh perspective in Work No.1020.

In this work, simple dance moves are deconstructed, rewound, stopped and started. Playing with his live band, Creed and five dancers work together to create a one-off performance of music and dance in Queen Elizabeth Hall.

Over the past two and half decades, British artist Martin Creed has pursued an extraordinary path by confounding the traditional categories of art.

There is an informal post-show discussion after this performance.
www.southbankcentre.co.uk/whatson/martin-creed-79399