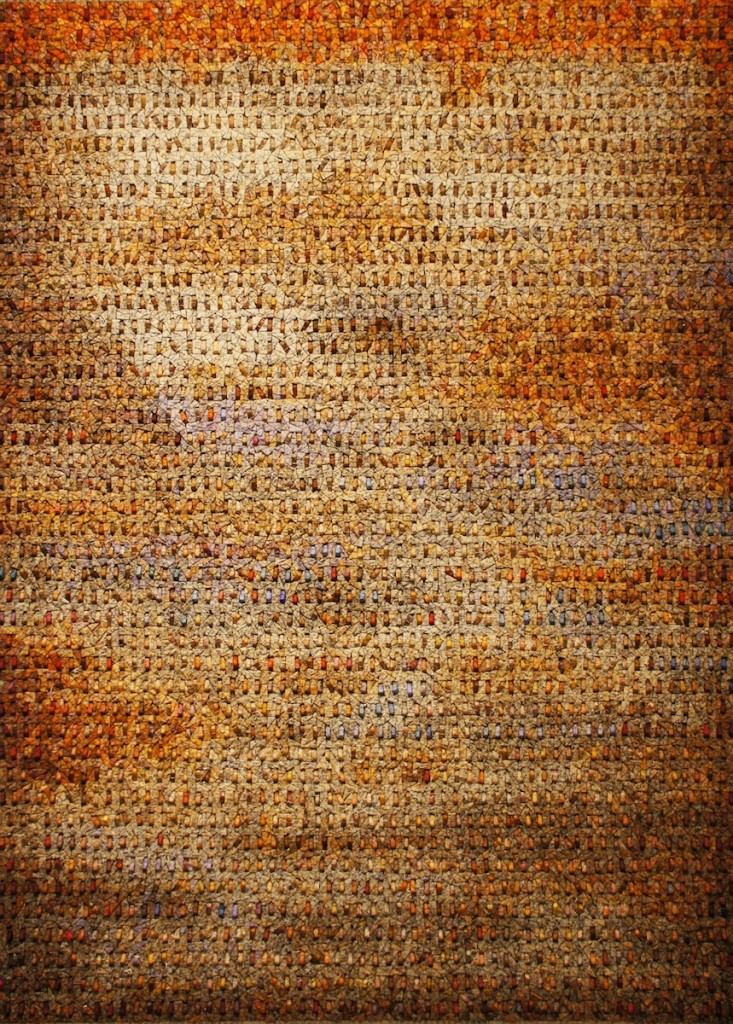 12th March – 17th April 2014 Bernard Jacobson Gallery 6 Cork Street, London, W1S 3NX www.jacobsongallery.com
To mark Kwang Young Chun’s 70th Birthday in 2014, Bernard Jacobson Gallery will be holding an exhibition of new works from his Aggregation series to coincide with the publication of the Rizzoli monograph, Mulberry Mindscapes. These two significant events will celebrate one of South Korea’s most important artists, one whose work has been recognised by museums throughout the world including the V&A who recently acquired Aggregation10-SE032RED. The exhibition, will bring together over ten large-scale works from Chun’s Aggregation series. Kwang Young Chun will be in London during the exhibition and giving a talk about his work at the Artworkers Guild on Friday 14 March.

New Work will focus on Chun’s most recent and distinctive style, large, wall hung works covered in small, triangular forms brought together by a wave of colour. Each triangle is made up of varied sized pieces of polystyrene wrapped in mulberry paper (hanji) and tied neatly with lengths of string. Each triangle is individually coloured with natural dyes. Collectively the differing sized triangles create surfaces that resemble those found in the natural world, such as the bark of a tree or a geological formation, often cratered and scarred. The use of varying tones of a single colour in each work brings an overall
mood to the piece.

The central essence of Kwang Young Chun’s work is his use of Korean mulberry paper. Sourced from old books and magazines, the paper has Chinese and Korean characters still visible under the dye. Through his transformation of a material familiar to every Korean household, he has developed his own medium to represent the spirit of Korea. For Chun, each work has become a window to reflect on the history of human life and on-going conflicts of modern man, nature and the drive of materialism, endless competition, conflicts and destruction. This exhibition, the first in the UK for eight years, gives an insight into the artist’s desire to bring balance and order to life and will offer the viewer a piece of Chun’s unique portrayal of calm.

Born in Hongcheon County, South Korea in 1944, Kwang Young Chun trained and worked in America from 1965 to 1979. As a student at the Philadelphia College of Art, Kwang Young Chun was influenced by the liberation enjoyed by Abstract Expressionism. This new found liberty was in stark contrast to his experience of traditional training back in Korea which he viewed as over regulating and a form of creative censorship. Chun built a successful career within the Abstract Expressionist movement but was constantly at odds with the feeling that this was a borrowed identity. When in 1995 a childhood memory returned to him of a visit to a doctor’s surgery with ceilings hung with packages of medicine wrapped in mulberry paper, he began to use this traditional Korean material in his work. His sense of being able to communicate an individual voice, true to his South Korean origins, marked a crucial moment in Chun’s career.

About The Artist
After receiving a Bachelor of Fine Art from Hongik University in Korea, Chun travelled to America where he completed a Masters in Fine Art at the Philadelphia College of Art. He continued to practice as an artist in the US until the late 1970s when he returned to South Korea. He started titling his work with the prefix Aggregation in 1973, acknowledging their nature as compositions comprised of many similar yet distinct parts. In 1995 he made his first mulberry paper assemblage and has since grown a reputation for his works using polystyrene triangles wrapped with naturally dyed and text covered papers.

Special Events
Artist Talk New Work and Mulberry Mindscapes: Kwang Young Chun
Artworkers Guild, Tickets £5, Friday 14th March
Kwang Young Chun will be giving a talk offering an insight into his development of theAggregatio series and the messages he portrays through his acclaimed and unique style.
Email to attend: AWG_Talk@artdomain.com 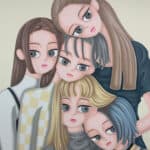 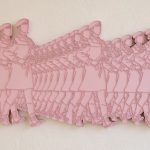 This will be present Jung sang sub’s first UK solo show featuring new works that deal with South Korean society and structure – intricate, mesmeric and delicate, at once political and playful. 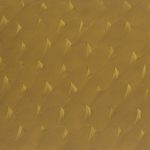 Olivier Malingue Gallery is going to have a very grand opening for its new space in the heart of Mayfair, London. 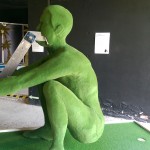 Everything from mini-golf to classical Greek sculpture