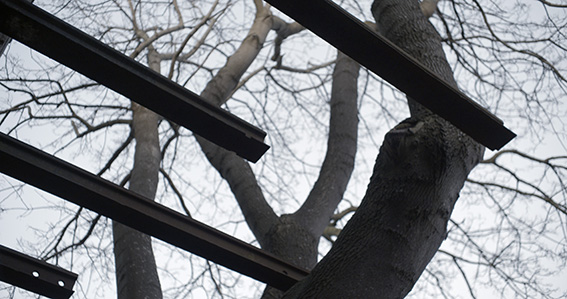 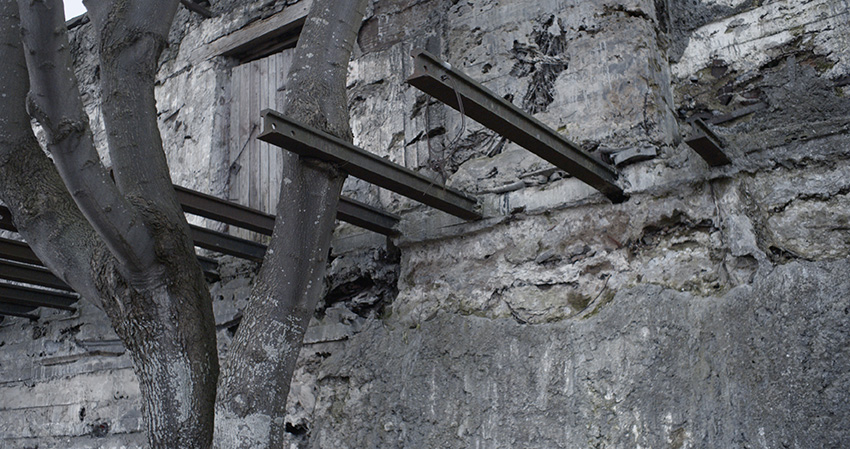 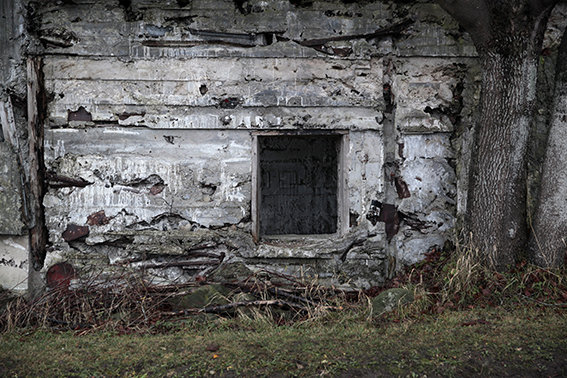 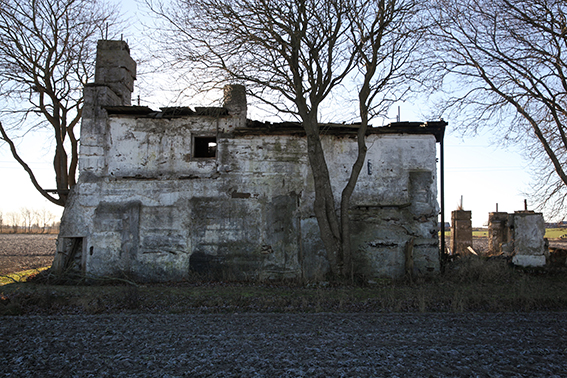 Redoubt brings a stark Scandinavian aesthetic and minimal approach to narrative to a UK audience. Skoog’s work follows in the tradition of Scandinavian film through the use of stark landscapes and slow-pacing – leaving much to the imagination of the viewer.

It suggests and alludes to a narrative by creating a highly atmospheric but emotionally bare approach to storytelling. Skoog evokes the familiar sense of foreboding and significance that we have become so familiar with thanks to our voracious consumption of Scandinavian culture as depicted in Nordic Noir thrillers.
The work is set in the flat farmlands of the southern provinces of Sweden and centred upon a concrete monument that was once a traditional Swedish farm.

‘The film is about one man’s lifework, a little known farmer Karl Goran Persson who died in 1971 at the age of 81,’ Skoog explains.

Alone after his parents died in the 1940s and more and more worried about a Soviet invasion, Karl began fortifying the farmstead with junk.

‘Bicycles, springbeds anything that he could buy cheap at the junkyard were thrown into cement with which he casted the building,’ Skoog continues.

‘Today, as the years wear away the concrete, the objects he used to fortify the cement appear: a landscape monument in the middle of a rye field.’

Less narratively driven than previous works, Redoubt takes Skoog’s work in a new direction. Imagined as a landscape, the film constructs a portrait of a person and makes a proposition that many different ways of living ones life is possible.
Redoubt references two earlier films that will be shown simultaneously [8 Feb-4 May, 2014] in Towner’s Collection Gallery, alongside works curated by Skoog from the gallery’s permanent collection of paintings, drawings and prints. This exhibition, Near Dark, reflects Skoog’s atmospheric presentation of Swedish life, capturing the twilight hours between light and darkness as time stills and the land becomes silent.

About The Artist
John Skoog was born in Kvidinge, Sweden and lives and works in Frankfurt. He is the winner of the 2013/14 ars viva prize for visual arts and has recently been awarded with the prestigious ’1KM film scholarship’ from Stockholm Film festival, 2013. Skoog is represented by the Pilar Corrias Gallery, London. 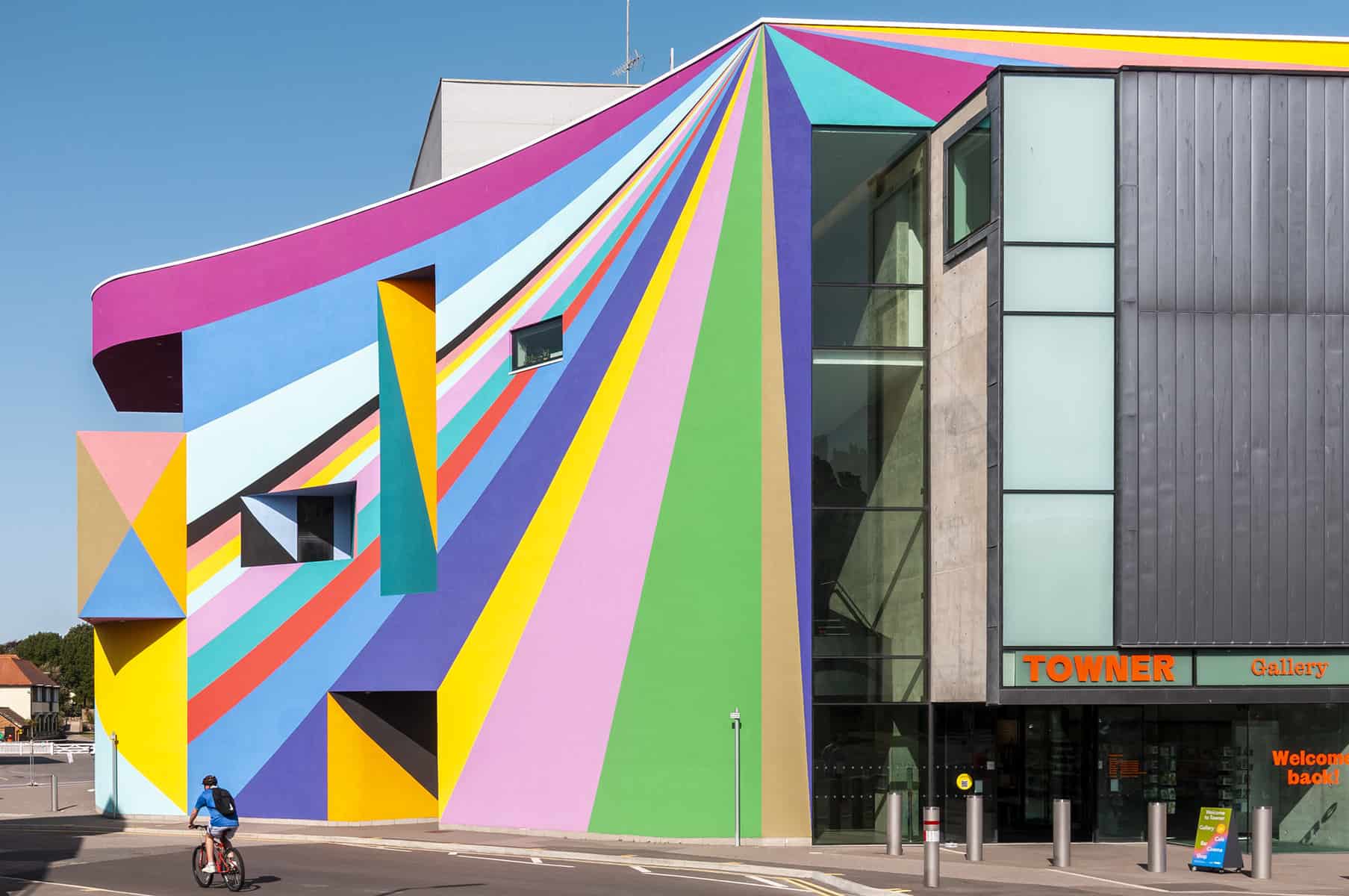 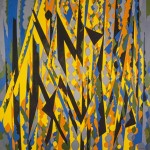 A century after his birth in Edinburgh, both the Redfern Gallery in London (to 5th Sept) and the Towner Gallery in Eastbourne (to 27th Sept) are celebrating the perhaps under-appreciated art of William Gear (1915-97). 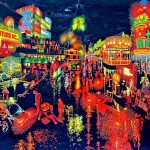