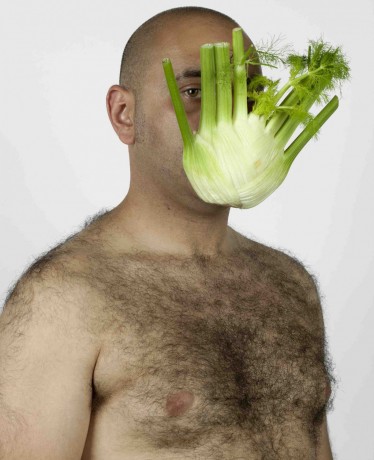 The Delfina Foundation, based in Victoria, is celebrating the official opening of its impressive new space following a complete refurbishment of their Edwardian townhouse. By expanding into the adjacent building and seamlessly linking together the exhibition spaces with artist living quarters and new offices, the £1.4m upgrade has filled the residency with new potential, offering a fantastic place to work for artists as well as top quality venue to experience art and culture.

Continuing the internationally minded themes that frequent the core values of Delfina Foundation, their inaugural exhibition will showcase ten artists, curators and thinkers exploring the theme the politics of food. Artists have often employed food within their creative process and practices, from Marinetti’s Manifesto Of Futurist Cookery to Michael Rakowitz’s Enemy Kitchen, with more recent enquiries investigating themes such as globalisation, food and the environment, as well as responding to other, socio- economic issues.

The work on show will be as diverse and far reaching as the subject, from Tadasu Takamine’s performance based videos reflecting on the disaster at Fukushima- a largely agricultural territory- to a pop-up restaurant created by Asuncion Molinos dealing with Egypt’s import/export policies. The related public programme will include weekly screenings, lunch and dinner talks, films, performances and ‘food fights’; a cooking contest and debate between two leading art world professionals.

Founded in 1988 as the Delfina Studio Trust by Delfina Entrecanales CBE, which later became Delfina Foundation in 2007, the organisation has a rich history as being a ‘home’ from which artists can engage in cross- cultural platforms and dialogue, exchanging information and ideas, and gain opportunities through its residency and public programme.

The Politics Of Food will unfold over four years at Delfina Foundation, in their new, exciting building, one season at a time. 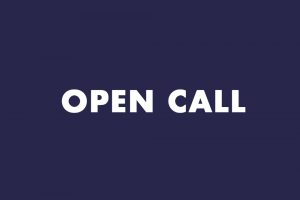 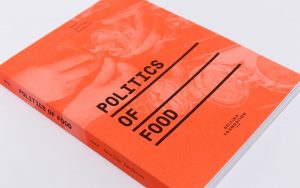 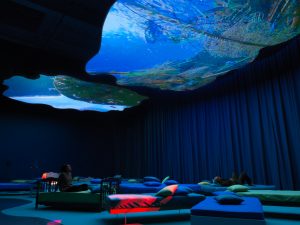