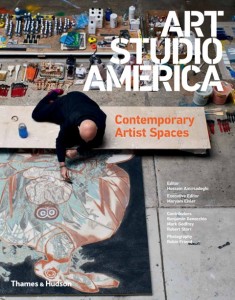 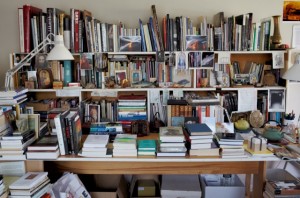 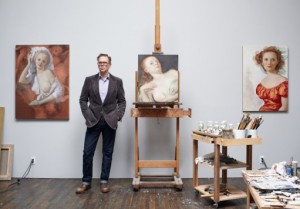 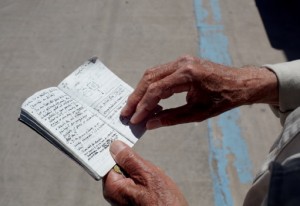 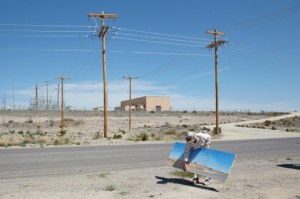 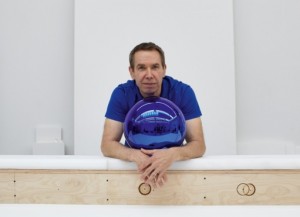 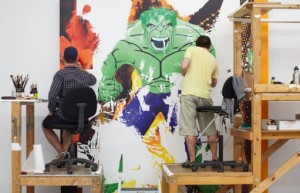 Thriving, eclectic and exciting, the in-famous American dream lives on within the realm of contemporary art, a notion that is perfectly illustrated within the covers of this large-format, lavishly illustrated, high quality, new publication. Art Studio America: Contemporary Art Spaces provides a privileged view of over 115 American artists working today, who despite their glowing reputations rarely allow press to explore their studios with such intimacy, giving the reader a rare insight into the thoughts, dreams and ideas of these contemporary practitioners. 700 original, stunning photographs, that span across pages accompany the interviews and profiles beautifully.

Art Studio America investigates the space of the artist’s studio as a central theme, as the studio has been, for over a century now, heralded in public imagination as a legendary place where artwork is made, where the creative process begins, where the crucible of imaginative thinking lies and where the magic happens. Heavily illustrated artist’s profiles speak volumes of American eclecticism; featuring distinct personalities, contrasting cultures, varied intellects, personal beliefs and religious values that encompass the country, and therefore the art it produces. Each profile speaks of both the personal and professional. The featured artists are faced with a series of academic and intimate questions in a succession of interviews that form the entire text. Such extensive probing has lead to a sense of variety; as each page is turned the viewer is met with another personality, that successfully forms an insight into the artists, their space and their work which keeps the reader involved. The text is both provoking and succinct, coupled with dominating, large scale photographs, the reader is presented not with a linear, mundane account of influences and practise, but an insight. The images especially, including sweeping spreads of studio spaces, artist’s tools and intimate close-ups of hands at work provide the profiles with an essence, a sense of the artist as a person, as a soul. Examples such as painter Chuck Close offer details about his personal life, his illness, his childhood, political understandings and the trials and successes of his artistic career.

Another artist, Marina Abramovic, who is revered by many young practitioners as one of the most influential performance artists since the 1970’s, is a fab example of the acute relevance of American art, alongside Jeff Koons ofcourse. Her profile again explores her works alongside her personality traits, the sacrifices she deems as necessary to become a successful artist and, interestingly, some philosophical debate ; “If somebody makes bread in a gallery, they are an artist. If a baker makes bread in a bakery, he is a baker.” (Marina Abramovic)

The only criticism here is one that is inescapable within such a large-scale publication. The profiles seem repetitive, which is inevitable, however much it has tried to be avoided. Each artist, although producing completely different works, are all in the end American Contemporary artists,  and despite every effort being made to induce excitement and variety into this book, which has been on the most part successful, unavoidable repetition does feature. 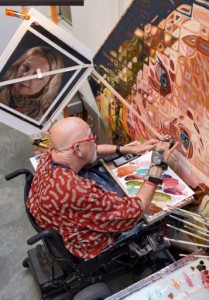 However, Art Studio America : Contemporary Artistic Spaces is a dominating, forceful publication which, within its large-scale pages, does more than the traditional art book. More is found here than blatant comparisons or boring anecdotes. Each artist profile is one to treasure, one to read over and over, as both an academic resource and a rare personal glimpse into the minds of some of the most renowned contemporary artists today.

[ Art Studio America follows on the phenomenal success of Sanctuary: Britain’s Artists and their Studios, a six-hundred-page seminal tome exploring the lives, times and studios of 120 of Britain’s leading artists, recently voted a Book of the Year by The Art Newspaper. ]