On until the 21st of December 2013, Hauser & Wirth and Gavin Brown’s enterprise are showing noted Scottish artist and musician Martin Creed. 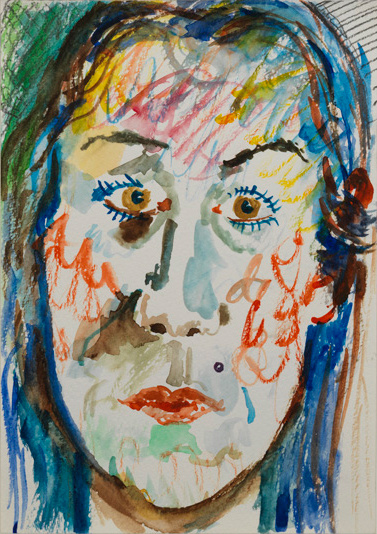 Martin Creed will encompass the galleries’ venues uptown (Hauser & Wirth) and downtown (Gavin Brown’s enterprise), presenting new works as well as examples representing all three decades of the artist’s career to date. The exhibition will highlight Creed’s uncanny instinct for making a large impact through small interventions in the world around him, and his talent for exploiting existing objects and situations to elicit wonder. 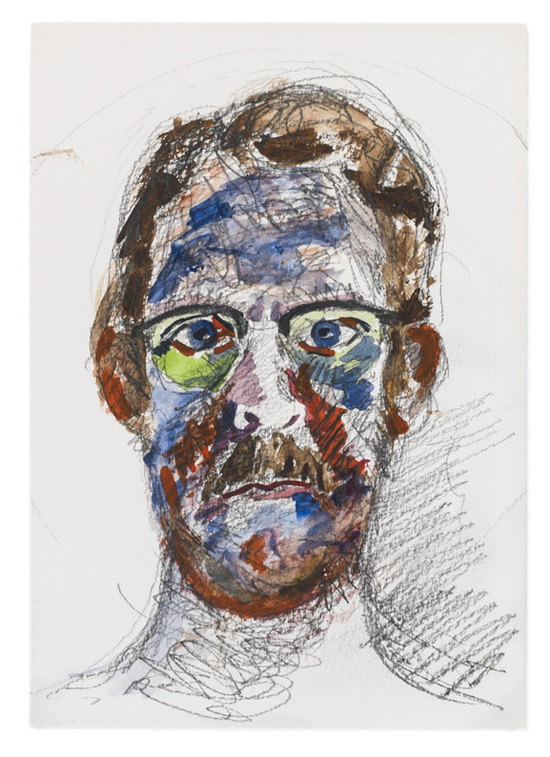 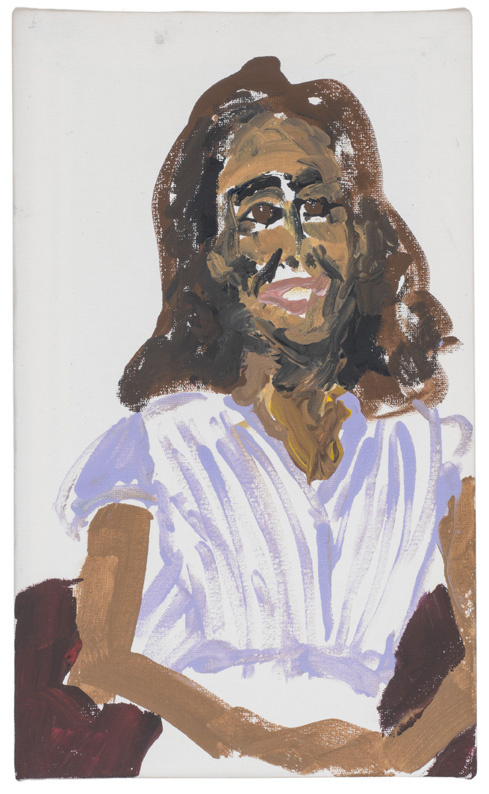 His deft use of the commonplace – colored masking tape, metronomes, potted plants and balloons are among the many at-hand materials of Creed’s oeuvre – is a strategy for expressing with great poignancy the limitations of art and the limitless magic of the universe beyond its reach. Creed has developed an artistic voice that is surprisingly expansive and emotional, calling to mind the English Romantic poets of the late 18th and early 19th centuries, who sought to capture the beauty in what William Wordsworth described as ‘the real language of men’. Creed’s 1996 ‘Work No. 143’, is a succinct mission
statement that condenses his view: the whole world + the work = the whole world. 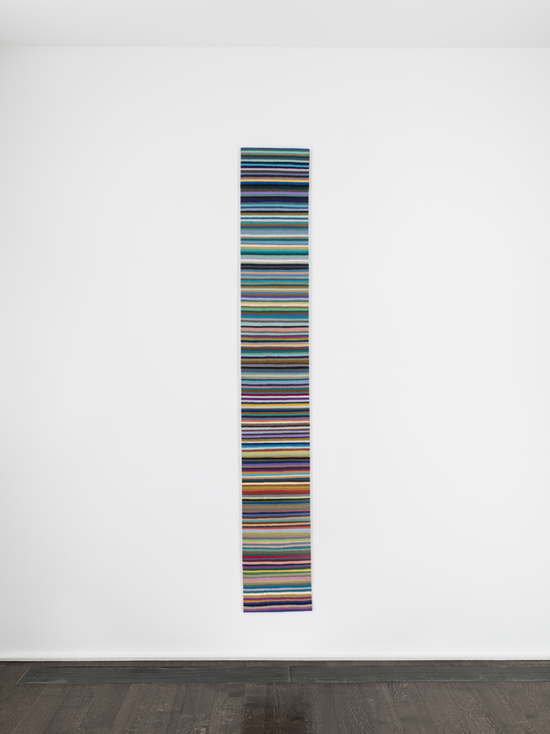 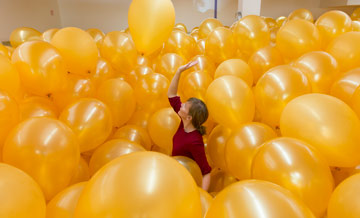 During the run of the exhibition at Hauser & Wirth and Gavin Brown’s enterprise, Martin Creed will perform ‘Work. No. 1020 Ballet’ (2009) at The Kitchen, on 12, 13 and 14 December, together with his band and classically trained dancers. ‘Work No. 1020 Ballet’ is the first dance piece created by the artist and takes inspiration from Les Ballets Russes’ collaborations.

The Exhibition
Two new series of portraits will be on display in ‘Martin Creed’. For the ‘Jumping Portraits’ series, the artist fixed a piece of cardstock high upon a wall. With his paintbrush in hand, he jumped to reach his canvas and paint his mark, repeating the action and continuing the cycle until a portrait was completed.The artist has also created a new series of ‘Blind Portraits’, created by looking only at his subject and never down at his own work in progress. Using such systems to rigorously abdicate from the need for aesthetic decision-making, Creed opens his work to moments of chance and spontaneity. 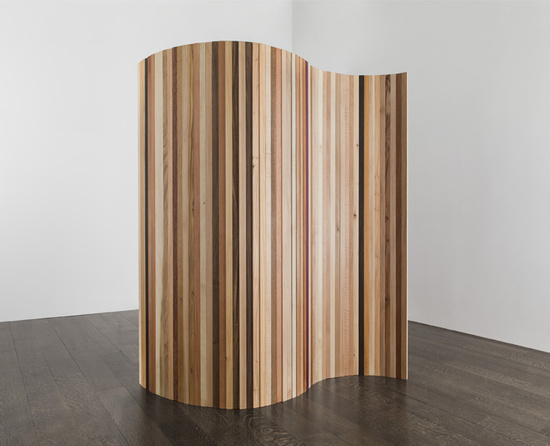 A curved wooden screen, ‘Work No. 1692’, is constructed from individual strips of timber from a vast array of different trees. Evocative of a formal room partition, this work functions as an object that provokes by decorating and concealing. Creed’s interest in visual patterning, explored through the diversity he finds in a single specific material, is also highlighted by ‘Work No. 1685’, which renders a tapestry from the naturally colored wool of different sheep. ‘Work No. 1696’ correlates with many of Creed’s projects involving steps, progressions, or increments, arising from Minimalist and Conceptual precepts. In the New York exhibition, a set of steps will be erected from stacked toilet paper rolls according to a pre-determined system. Similarly, the artist will also create new I-beam and brick sculptures, whose compositions are based upon mathematical ratios. 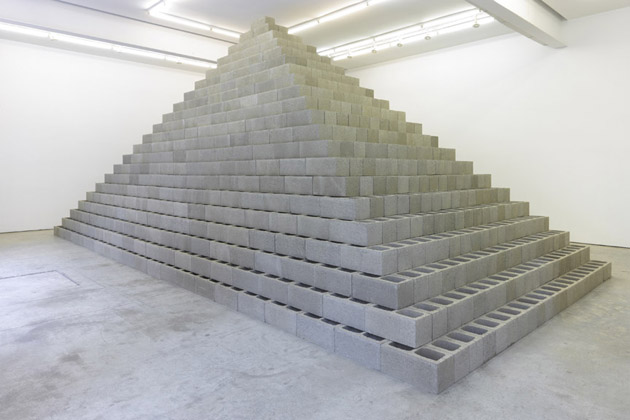 Even when experimenting with the classical sculpture material of bronze, Creed continues to draw upon quotidian experiences in the manifestation of his art. A gold-plated bronze fist is based upon a sculpture the artist originally made as a schoolboy, while a wilted rose serves as inspiration for a near identical copy, enlarged in bronze.