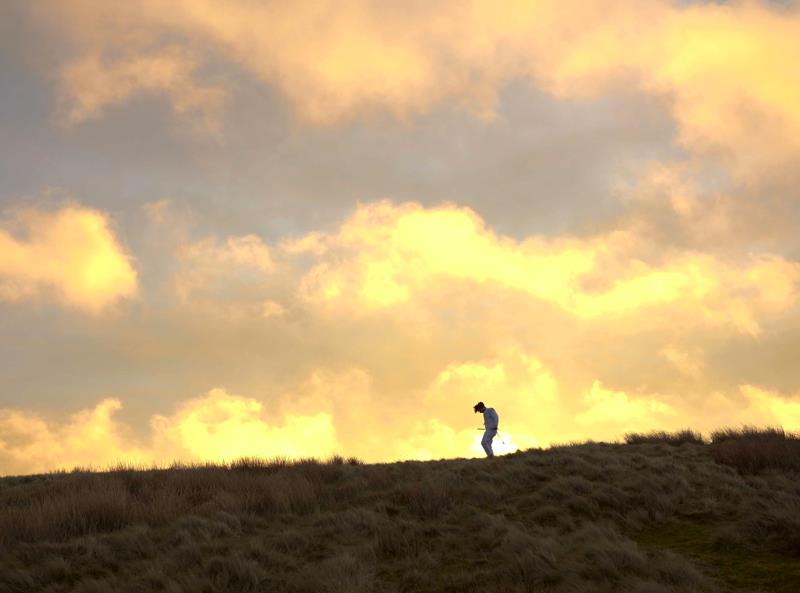 THE BEAUTIFUL GAME is an exhibition in three acts bringing together Tom Barnett’s work in the worlds of sculpture, painting, live performance, music, choreography, installation and film.

For Act 1 of The Beautiful Game Tom Barnett gathers round him a cast of archetypes. The primitive, mystical, classical and pedestrian are all represented, given form as Footballer, Astronaut, Musician, Horseman, Pyrotechnician, Poet and Archer, emblematic of the artist’s preoccupations – sport, the future, childhood, recital, Yorkshire, Ted Hughes, doubt and anxiety, joy and wonder.

Tom Barnett (b. London, 1984) has spent the last two years expanding the scope of his art to involve his ambitions as a musician and performer, to reflect his interest in areas of human creativity, and to revisit earlier works and materials, memories and subjects in the pursuit of progress.

The show is divided in Three Acts, each introduced by a new performance and transformation of the space and its contents. Collaborators in the exhibition include fashion designer Lee Roach, who created the future-age suit worn by alter ego Colden Drystone. The exhibition will be accompanied by a book designed and co-published with Studio Hato Press.

Tom is currently the inaugural artist in residence at Girton College, Cambridge. He was also recipient of the Anna Mahler residency award, Spoleto, Umbria (2013). Recent works include: In the Making, Art Brussels curated by Katarina Gregos (2013); Future Primitive, V&A, London (2013) and the closing performance for the Copeland Book Market (2013). This is his fourth solo show with the gallery.

The opening of this exhibition coincides with the relocation of Hannah Barry to a new space at 4 Holly Grove in Peckham.
www.hannahbarry.com