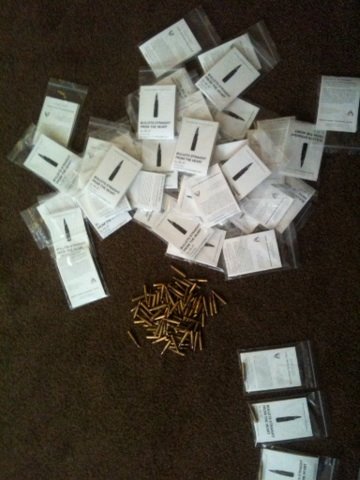 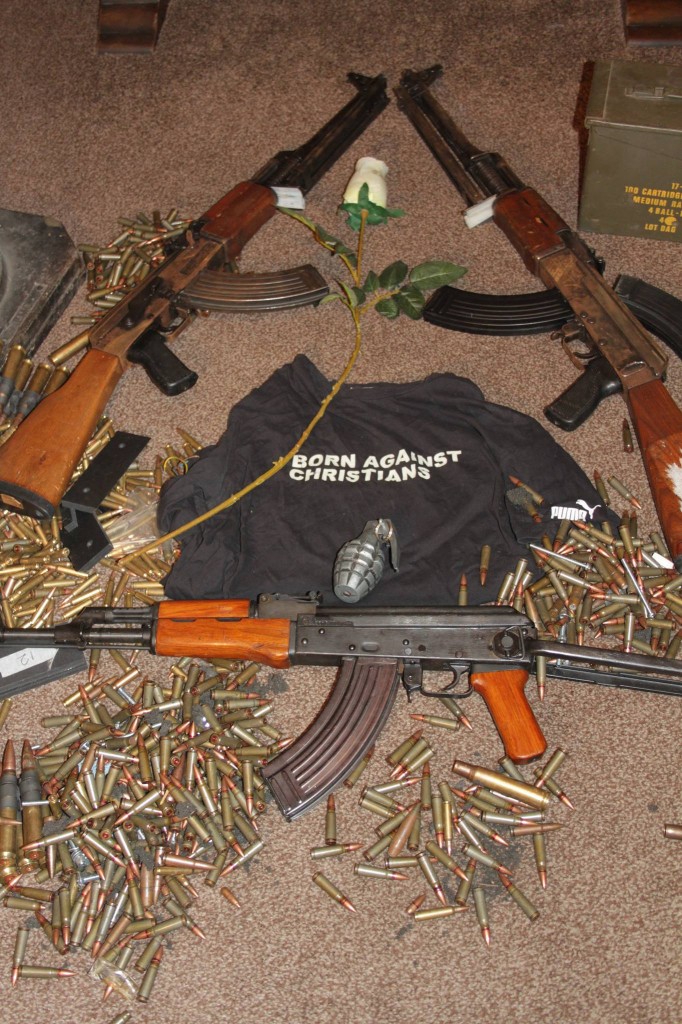 The exhibition comprises a series of heart-shaped works. NATO issued bullets sandwiched between two sheets of perspex, their tip piercing through the front sheet, spell out words and phrases such as LOVE, HATE, KISS ME. These dictums or mandates readily reveal themselves when the viewer stands immediately in front of an individual piece. Direct exchange ensues – the back perspex is mirrored and reflects back to us our own image, the bullets targeting head or chest depending on our individual height. Until this point, when viewed at an angle, the bullets appear like batteries of missiles ready to launch. 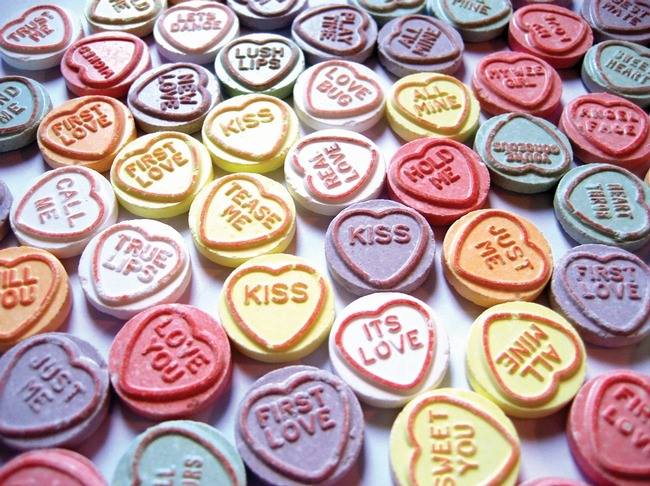 ‘Love Hearts’ – the tablet-shaped fruit-flavoured sweets, that feature prominently in the artist’s childhood memories, come together in Bullets Straight from the Heart, with another potent childhood memory: playing with guns. The snappy love-related messages of 1970s pastel-coloured confectionary are rehashed and perforated in the juxtaposition of these two referents. 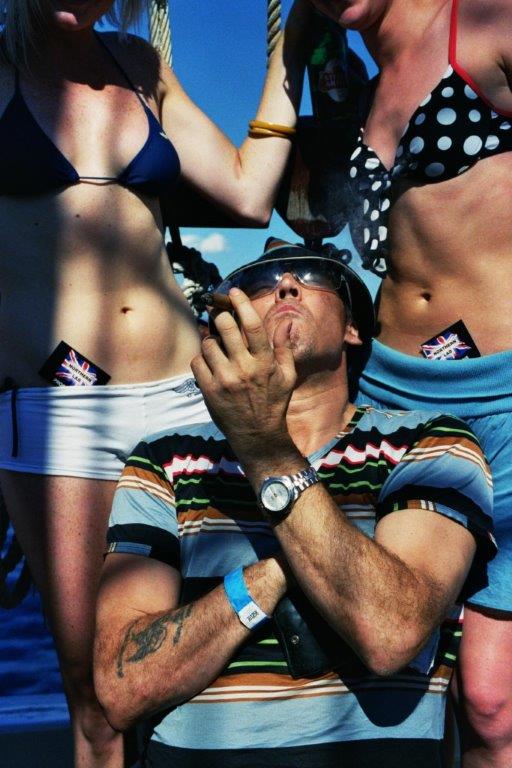 In keeps with AK47’s earlier works the artist employs considered orchestration to solicit interaction, inviting audience participation at different stages. Some of the proclamations in Bullets Straight from the Heart are crowd-sourced using social networking platforms. In Interaction (2008), the artist invited the audience to engage with their own image handling the infamous AK-47 Kalashnikov rifle (decommissioned). This work too employed a mirror, that encouraged visitors to observe themselves in the moment of interaction with Kalashnikov they picked up from the lid of a child’s coffin. In the aftermath the visitors dropped comments in a box rating their emotion – such as ‘happy’, ‘scared’, ‘angry’, ‘exhilarated’.

Interaction continues also at the point of sale, with the smaller works in the show flat-packed in pizza boxes ready for self-assembly.

AK47 is the founder of the arto-political humourist movement Art Kieda (est. 2001) that employs multiple methods ranging from viral marketing, social networking, graffiti, theft, fashion design, video, photography and installations in an attempt to rework the relations between art, its associated trends and the media’s influence. The artist shot to public recognition in 2004 with the theft of Banksy’s The Drinker. Lifted from a central London location this fully documented event was shared with the press complete with ransom note. The negotiations for its return unfolding on the pages of The Guardian. This work is the subject of a documentary film currently in pre-production.

The works featured in the series Bullets Straight from the Heart are sold in small limited editions. An earlier work from this series shown in a group show sold last year at Christies.

ARTKIEDA
1.The artist known as AK47 has been active in underground and alternative sub-culture circuits since the 1980s, including CB Radio, Acid House illegal raves, fetish parties and pornography. His photography work, under the name Andy Link has been published in Taschen books with journalistic photography published in the press.