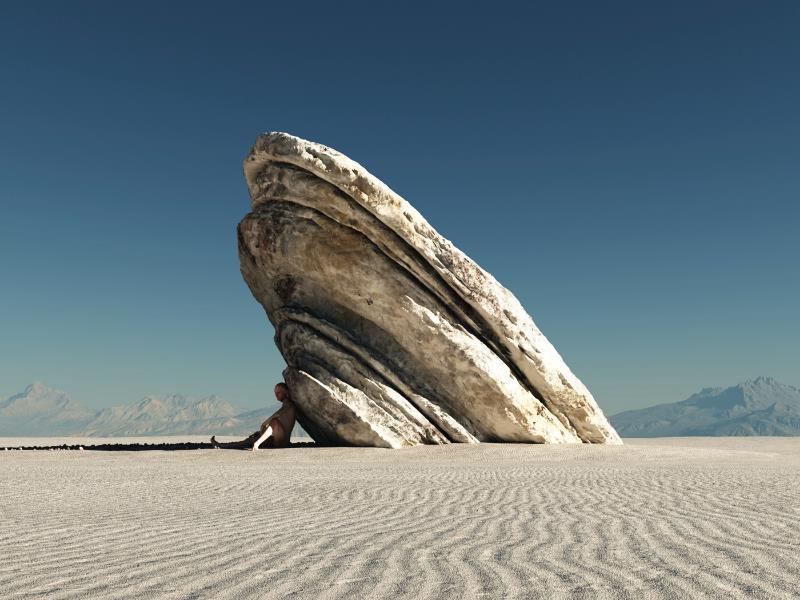 Victor Burgin first came to prominence in the late 1960s as an originator of Conceptual Art, when his work appeared in such key exhibitions as When Attitudes Become Form (1969) and Information (1970). He has since remained one of the most consistently influential artists and art theorists of his generation.

This exhibition is supported by Arts Council England, Ambika P3, The University of Westminster, The Henry Moore Foundation, The Elephant Trust and Galerie Thomas Zander, Cologne

Richard Saltoun Gallery has announced it is dedicating 100% of its programme to women for a year.

WOMEN LOOK AT WOMEN is the inaugural show at the Richard Saltoun’s new space in Mayfair, London