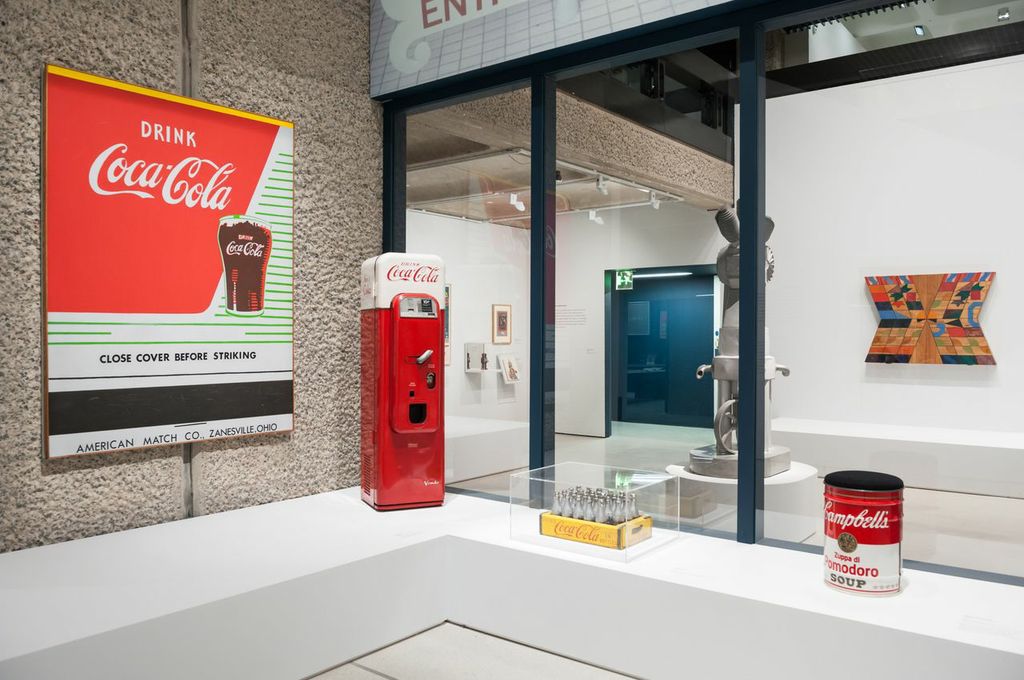 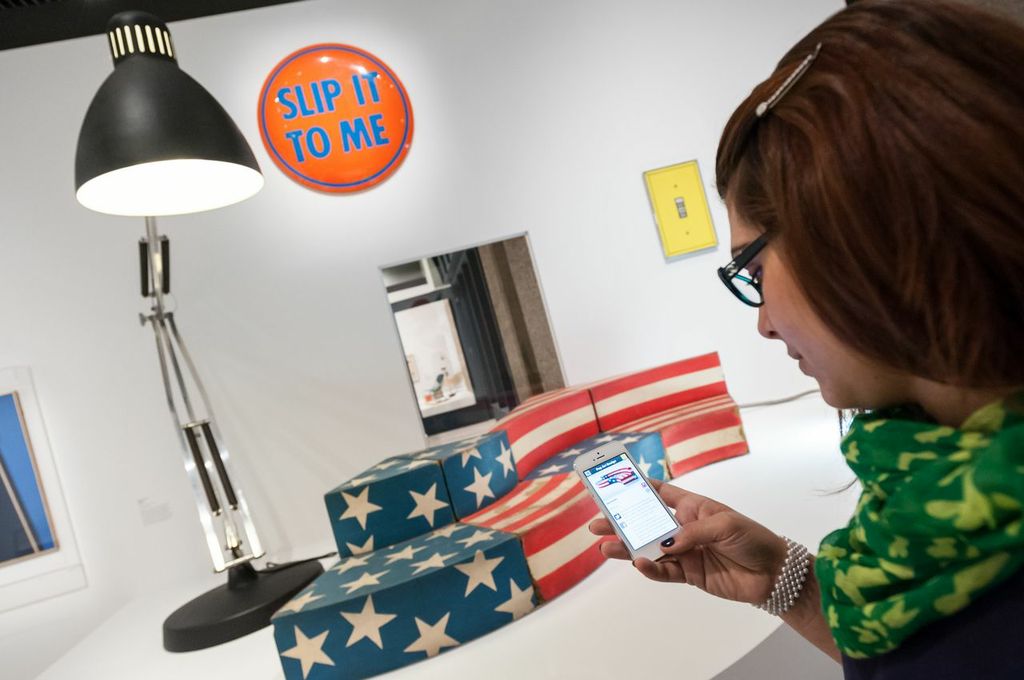 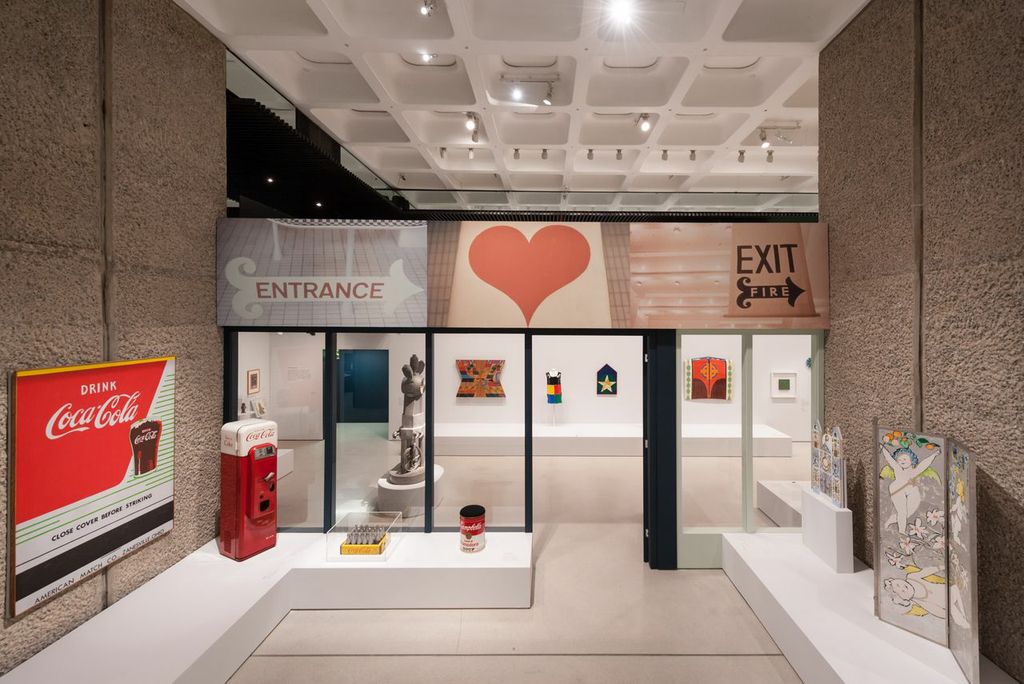 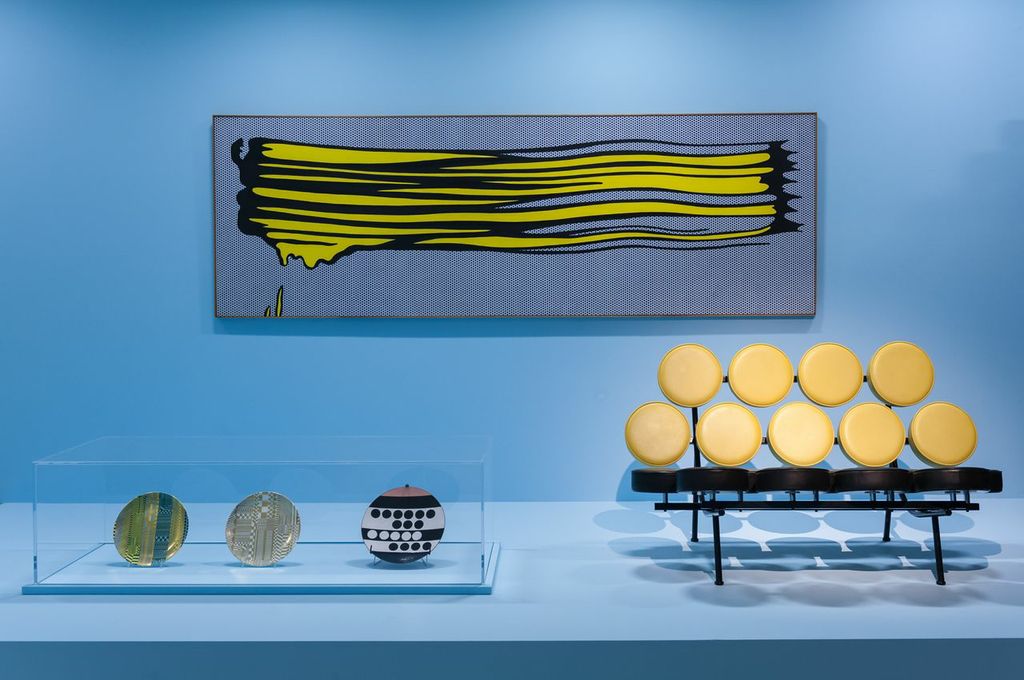 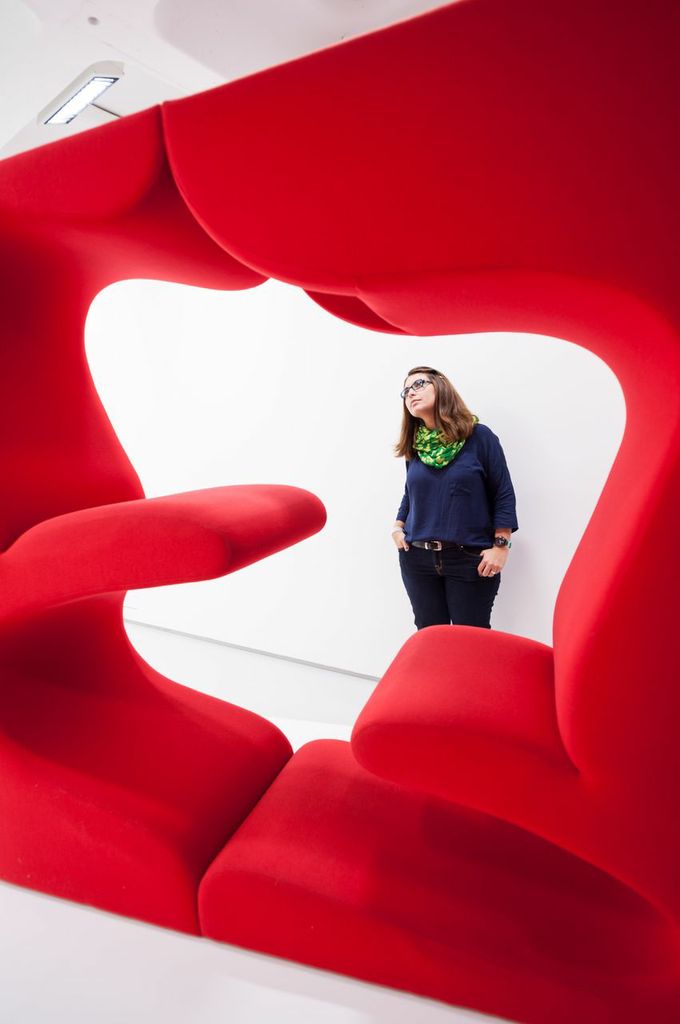 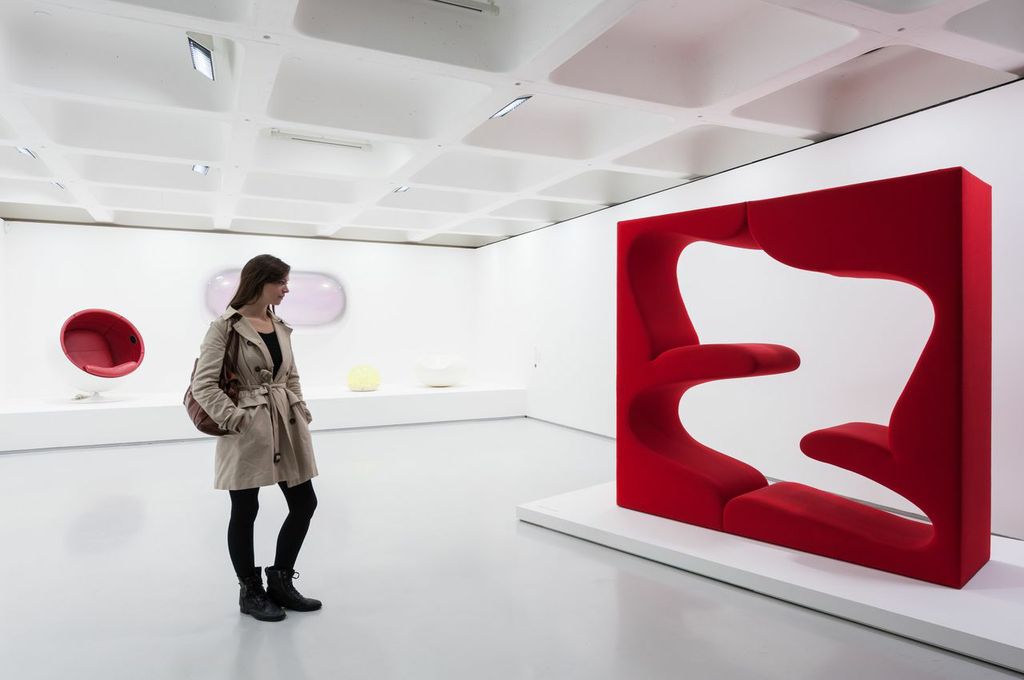 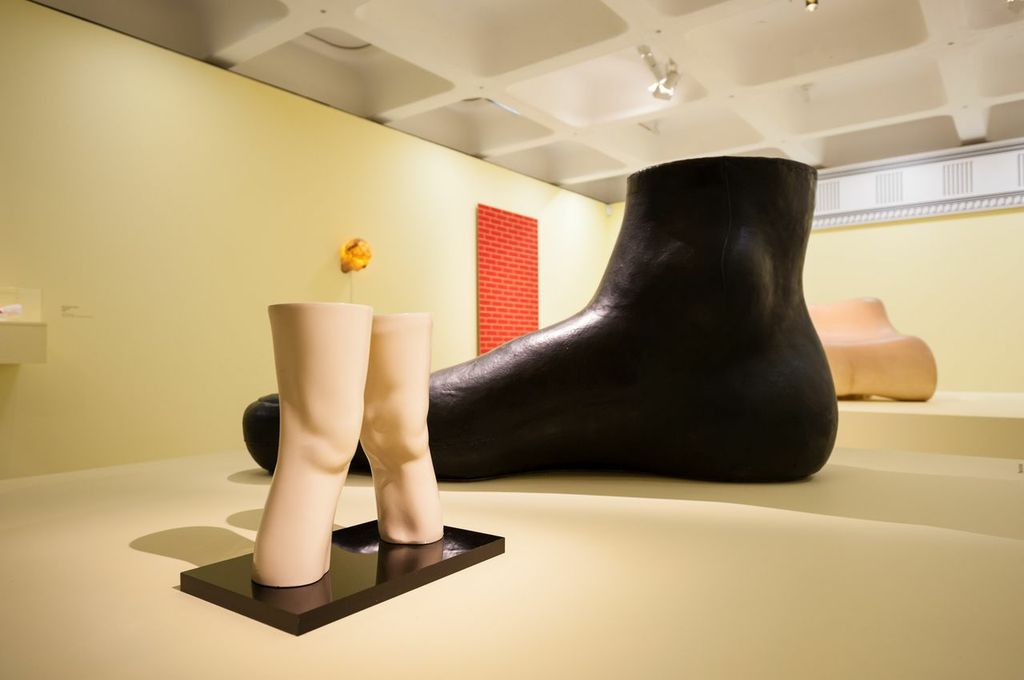 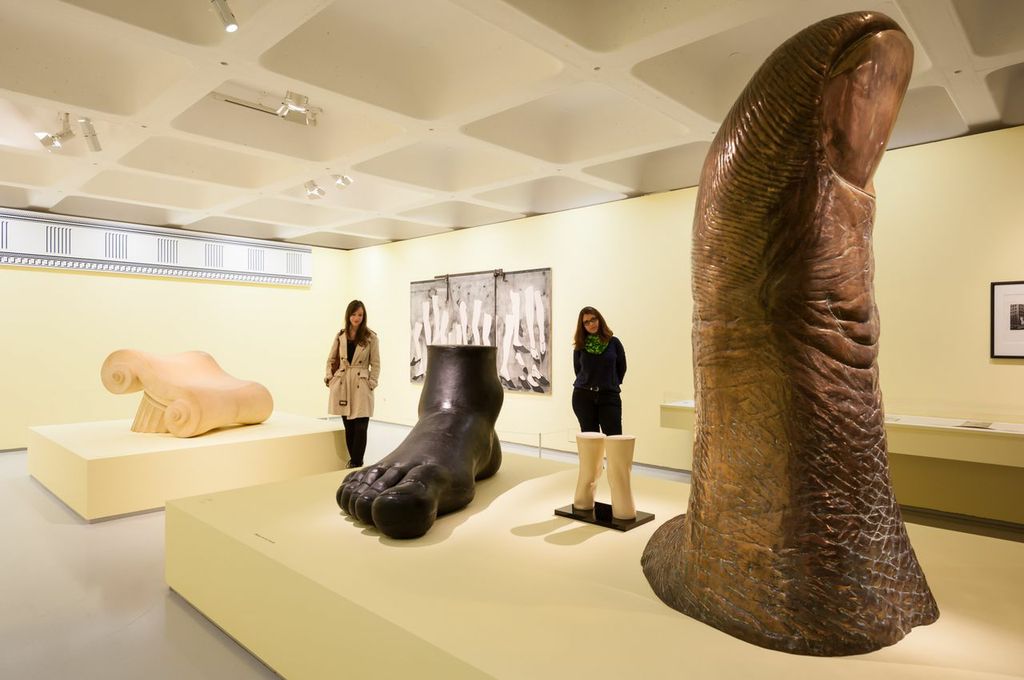 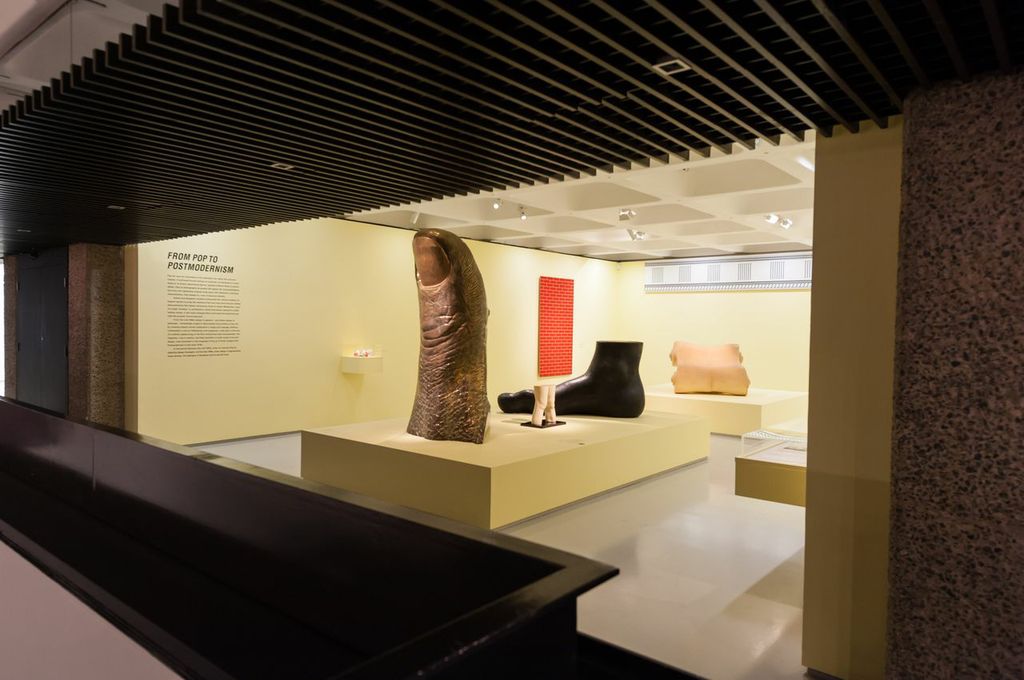 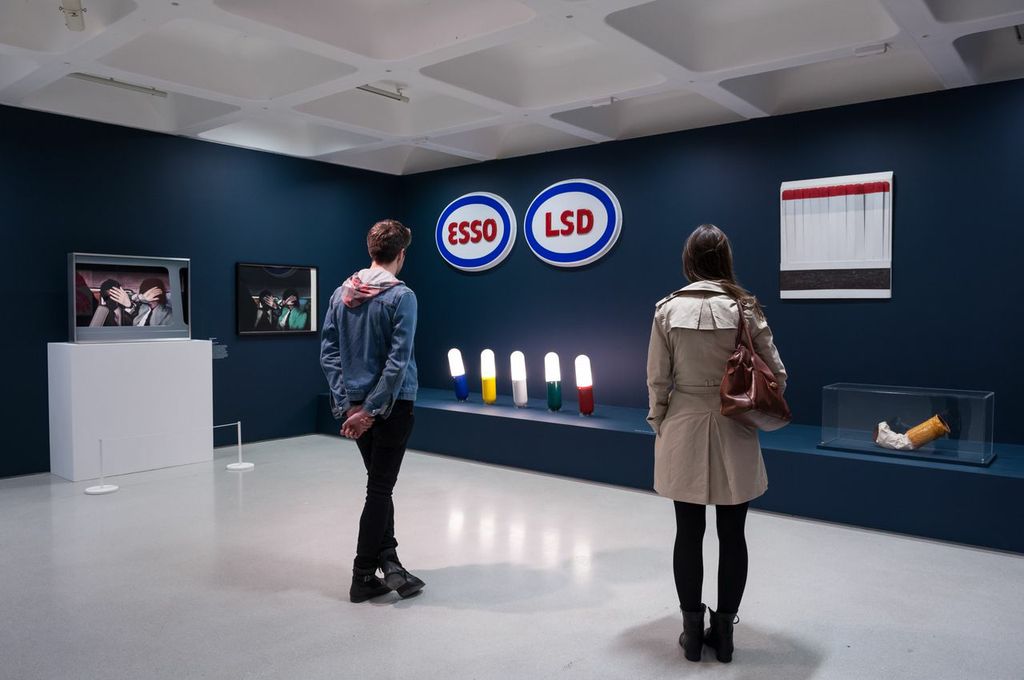 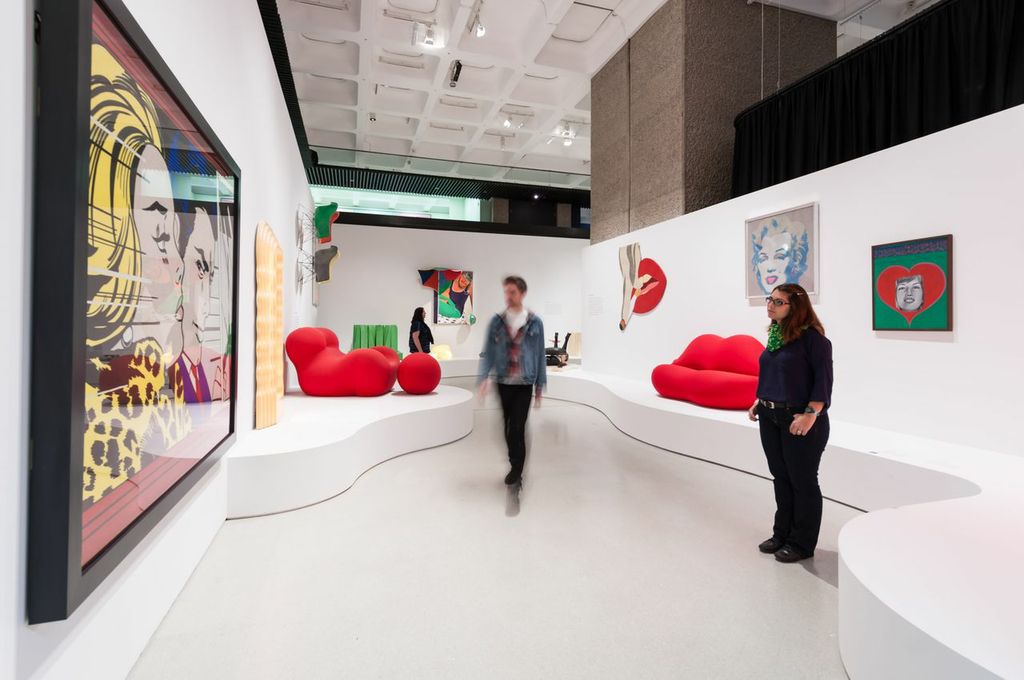 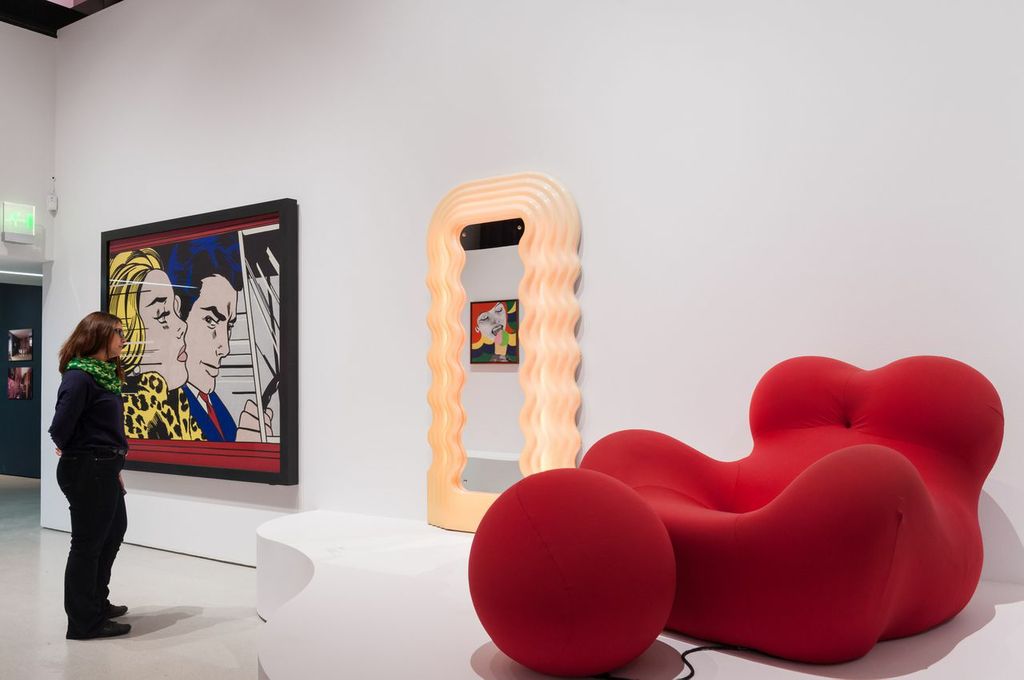 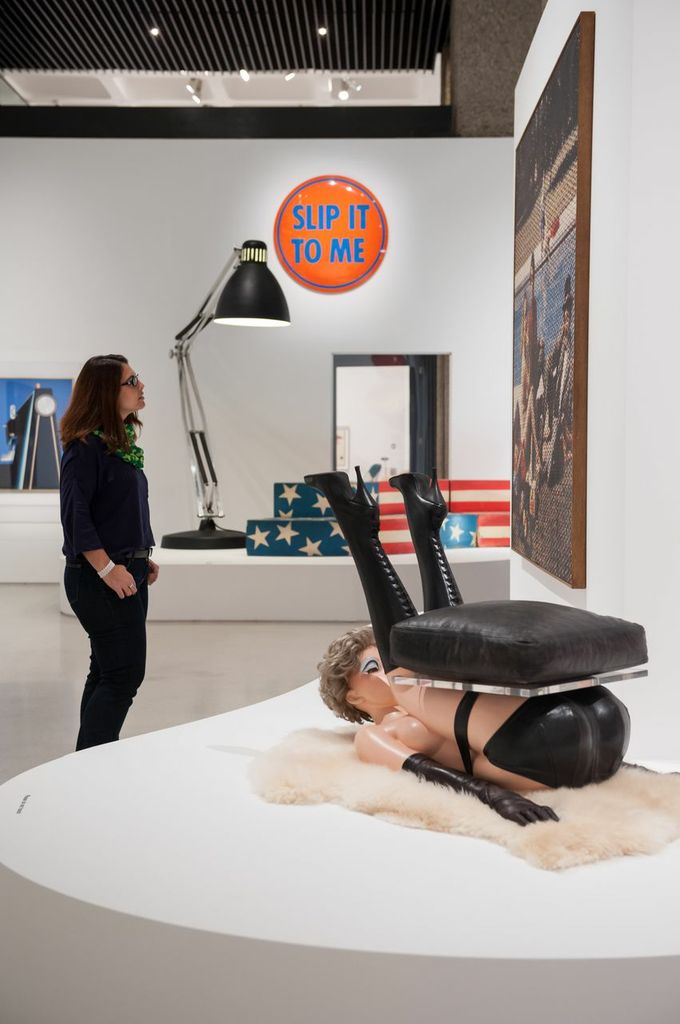 The exhibition Pop Art Design is accompanied by a rich programme of events, running from October 2012 to January 2013. Highlights include a discussion between legendary Italian artist and designer Gaetano Pesce, and Wallpaper* Editor-in-Chief Tony Chambers; Hyper-Pop, a comic-making workshop for young people with professional comic artists; a look at graphic design with Nigel Waymouth, one half of iconic partnership Hapshash and the Coloured Coat, in conversation with cultural historian Alex Seago; and a series of specialised exhibition tours with experts such as art writer Dominic Lutyens, Anne Massey, Professor of Design at Middlesex University, and others. Also featured in the programme is a rare opportunity to see the artists films shown as part of seminal exhibition The New Domestic Landscape at MOMA, 1972, which will include a screen talk with Gaetano Pesce and design historian and curator Peter Lang. Barbican Film is also curating Pop: Images of Desire, a major season of international films celebrating the excitement of the Pop years.

More than fifty years after Pop Art exploded onto the art scene, Pop Art Design is the first comprehensive exhibition to explore the exchange of ideas between artists and designers in the Pop age. Pop artists commented on the cult of celebrity, commodity fetishism and the proliferation of media that permeated everyday life in America and the United Kingdom after the Second World War. Radically departing from all that had gone before, artists delighted in adopting the design language of advertising, television and commerce to create work that was playful but often also intentionally irreverent and provocative. In turn, designers routinely looked to Pop Art as a constant source of inspiration. Pop Art Design paints a new picture of Pop – one that recognises the central role played by design.

Alex Seago and Nigel Waymouth In Conversation Friday 13 December, 7pm Auditorium 2, level 4, Barbican Centre £10
Cultural historian Alex Seago in conversation with Nigel Waymouth, graphic designer, artist and one half of influential design partnership, Hapshash and the Coloured Coat, to talk graphic design in the age of Pop and its ongoing influence.

Pop Buildings – Walks by Twentieth Century Society Saturday 23 November, 11am & 2.30pm Leaving from the Barbican Art Gallery entrance, level 3, Barbican Centre £10, limited capacity
Centre Point has been called ‘London’s first Pop Art skyscraper’. A true London landmark, its design symbolised the bold aesthetic of the 1960s. It was produced by Richard Seifert’s practice, whose well-known love of strong forms inspires this walk devised and led by the Twentieth Century Society. Other Seifert buildings covered will include the cylindrical Space House, built for the Civil Aviation Authority. We will also look at sculptor Eduardo Paolozzi’s energetic mosaics at Tottenham Court Road underground station, reflecting the music and entertainment industry in the streets above.
The walks, identical and each of about an hour and a half duration, will start at the entrance to Barbican Art Gallery (Level 3) and finish at Tottenham Court Road. Please remember to bring a Zone 1 travel card.
In collaboration with the Twentieth Century Society www.c20society.org.uk.

Exhibition Tour with Anne Massey Friday 6 December, 7pm Barbican Art Gallery, level 3, Barbican Centre
Free with exhibition ticket, limited capacity
Anne Massey is Professor of Design at Middlesex University and leading expert on the interdisciplinary significance of the Independent Group. Her book, Out of the Ivory Tower: the Independent Group and Popular Culture is published by Manchester University Press in November, 2013. She is the founding editor of ‘Interiors: Design, Architecture, Culture’ and Associate Researcher: ICA History.

Exhibition Tour with Catherine Ince Friday 31st January, 7pm Barbican Art Gallery, level 3, Barbican Centre
Free with exhibition ticket, limited capacity
Curator at Barbican Art Gallery, Catherine Ince organised Future Beauty: 30 Years of Japanese Fashion, a major retrospective of contemporary high-fashion from Japan and the Curve installation Junya Ishigami: Architecture as Air. Catherine co-curated the critically acclaimed Bauhaus: Art as Life in 2012. Prior to joining Barbican Art gallery she was curator of Architecture and Design at the British Council, where she organised the British Pavilion at the Venice Biennale of Architecture in 2006 and 2008, and, previously, Contemporary Programmes curator at the Victoria & Albert Museum.

WORKSHOP & PANEL EVENTS
Hyper-Pop Comic Making Workshops Saturday 16th November, 10am – 1pm and 1.30 – 5pm Garden Room, level 3, Barbican Centre
Admission Free, limited capacity
Step into the shoes of Pop artists like Roy Lichtenstein and go back to their favourite comic-book images to make your own brand new stories. Start from these panels and imagine what happens next, or what happened before. Guiding and inspiring you and drawing alongside you will be brilliant professional comics artists including Gary Northfield (The Beano and The Phoenix) and Rian Hughes (2000AD, Dan Dare and Batman). To book please email: creative.learning@barbican.org.uk