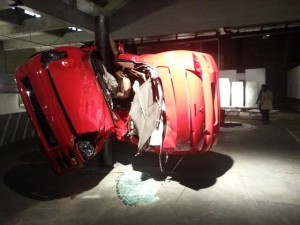 1. Thinking Big @ Old Sorting Office
Review: The Saatchi Gallery and Christie’s assemble three floors of artworks by superstar artists to auction off so that the gallery remains free to enter. Good cause, fantastic collection. 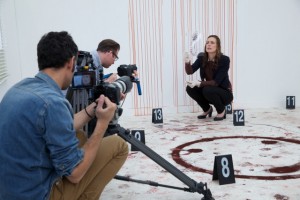 2. Murder in Three Acts @ Delfina Foundation
Review: A forensic crime drama was filmed at last year’s Frieze. Now the finished product is being aired to coincide with this year’s Frieze. 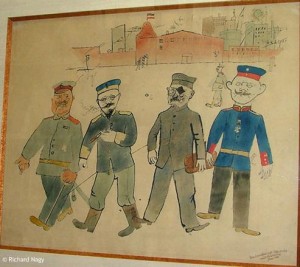 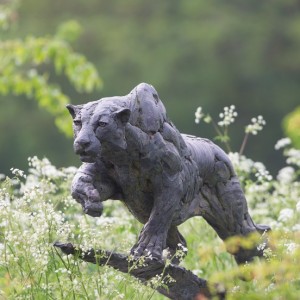 4. Hamish Mackie @ The Gallery in Cork St
Review: A forest filled with bronze sculptures of prowling creatures takes over a gallery. 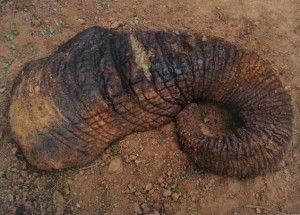