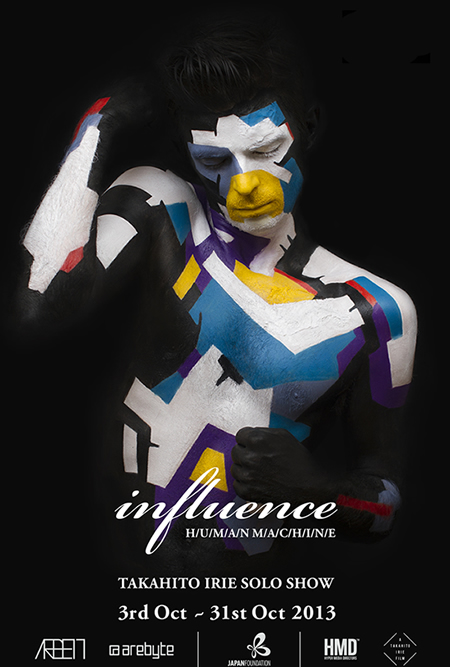 Arbeit Gallery is very excited to present Irie Takahito’s first ever solo show in the UK, Influence – part of his ongoing project, H/U/M/A/N/M/A/C/H/I/N/E, in which he explores the boundaries between the natural and the artificial. The project has been shown previously in Seoul, Beijing, Tokyo and Weimar, Germany. 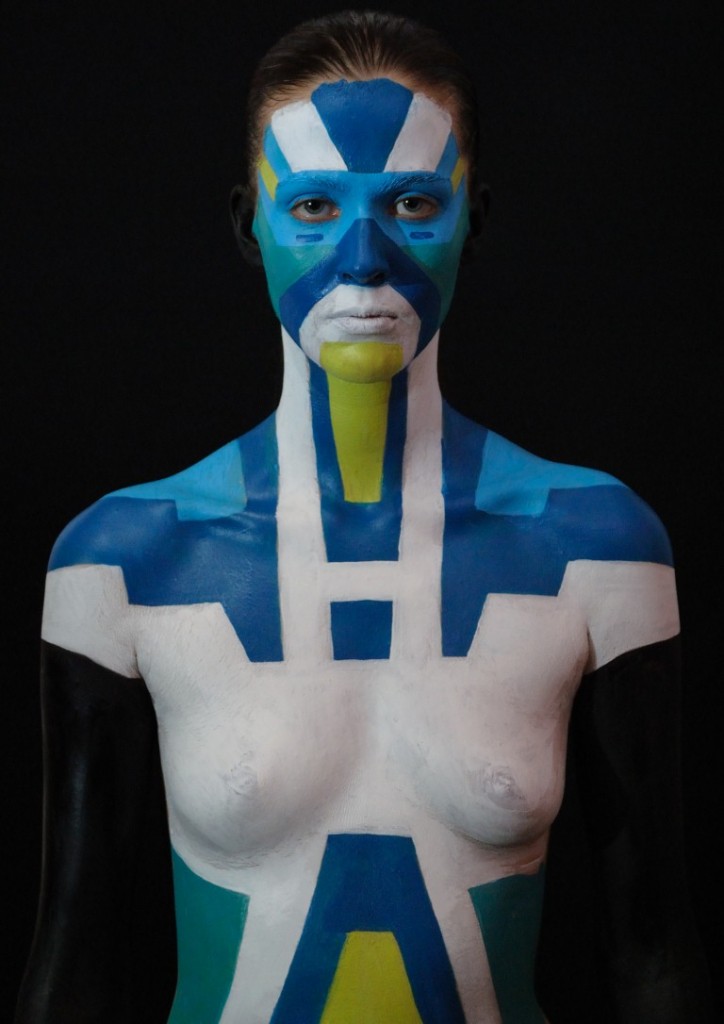 H/U/M/A/N/M/A/C/H/I/N/E explores the implications of technology on consciousness and the human body; the change in the relationship between man and machine over time, and the point at which they blur and shape one another. Within his work, Takahito inhabits the role of creator, breeding and presenting his Cyborg tribe. 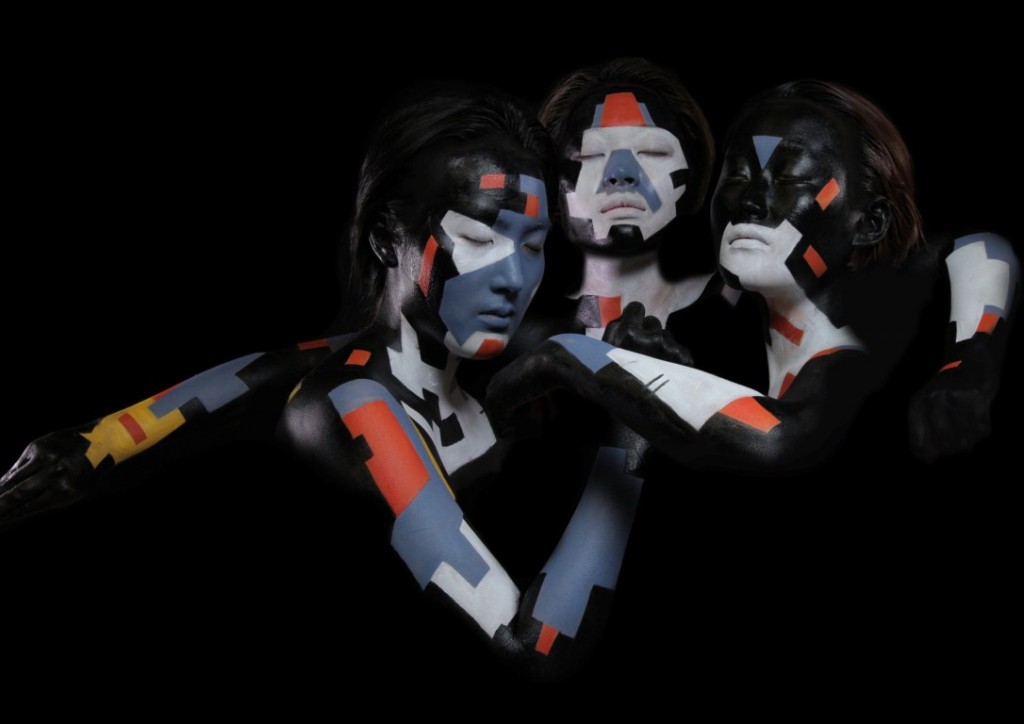 Combining aesthetics drawn from Japanese culture with pseudo-African ceremonial-like rituals, Takahito plays on the notion of authentic and fantasy, juxtaposing archaic and futuristic. He paints onto the skin of human beings as if initiating them into the new world he envisions, rather like Japanese Gundam robots*. 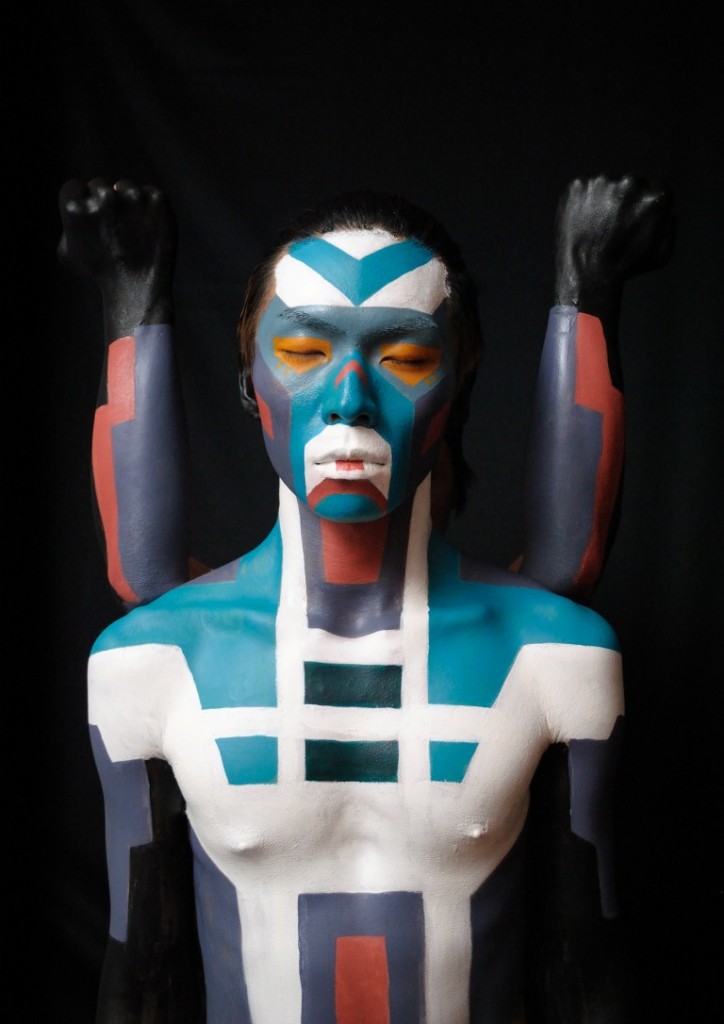 Takahito describes the art-making process in Influence as a place where his models seem to “lose their identity and change”. The results are a series of digital images, documenting the outcome of the “ritual” initiated by Takahito and his subjects through his work. 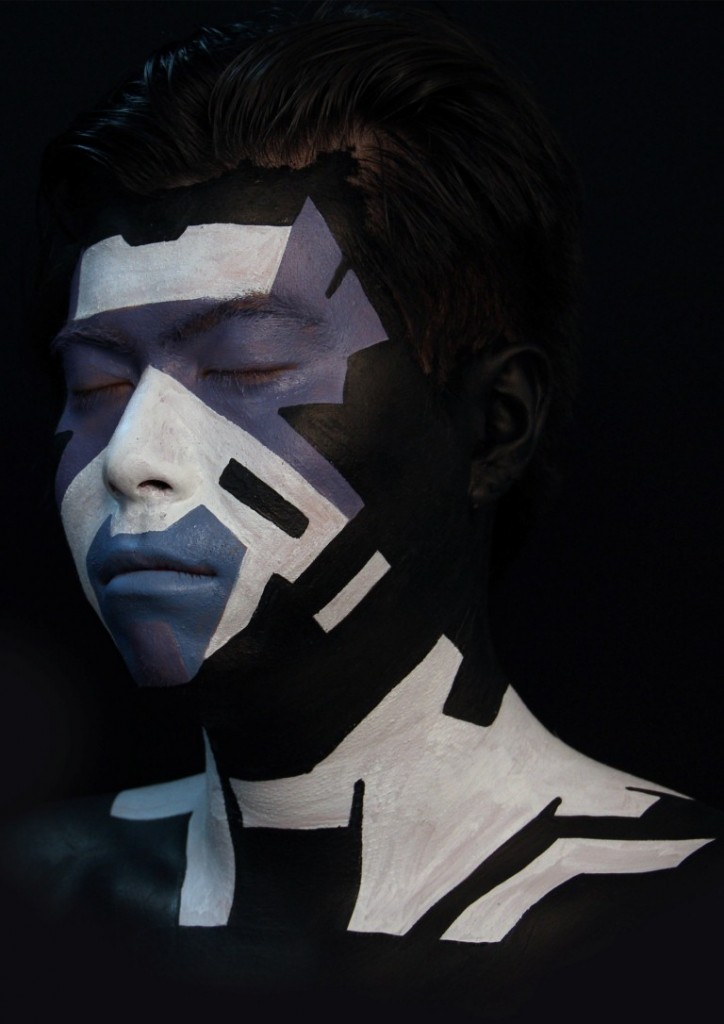 Irie Takahito is a multidisciplinary artist working in myriad of mediums including video, photography, digital illustration, performance and installation. He currently resides and works in Seoul, South Korea.

* The Gundam Series is a metaseries of anime created by Sunrise Studios that features giant robots (or &quot;mecha&quot;) called &quot;Mobile Suits&quot; (MS); usually the protagonist’s MS will carry the moniker Gundam.

The exhibition will be part of Time Out’s First Thursdays, in collaboration with the Whitechapel Gallery, and is kindly supported by Japan Foundation.

And why not be cool and show some support to the our eastern friends at THE JAPAN FOUNDATION!

Rachel Whiteread has been awarded the sixth Art Icon award