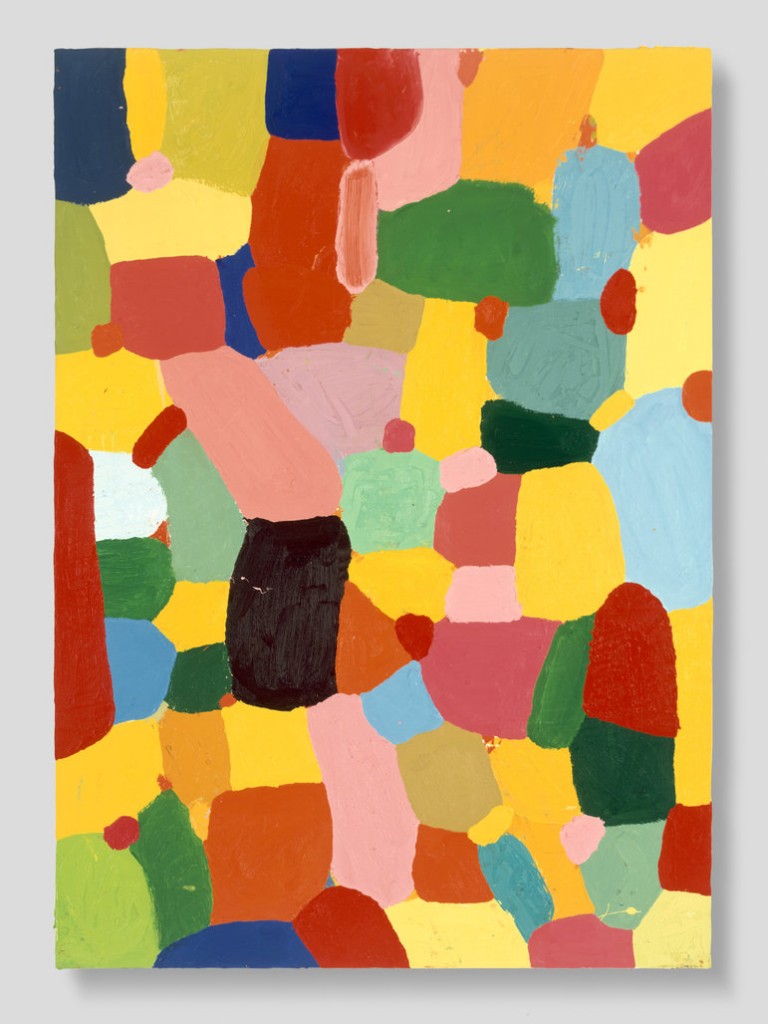 Blain|Southern is to bring together the work of Damien Hirst and the late Felix Gonzalez-Torres in a major new two-person exhibition.

The show will place Hirst’s Visual Candy paintings — created between 1993 and 1995 — in direct dialogue with Gonzalez-Torres’ work, made up of various coloured candies. Gonzalez-Torres created his candy spills between 1990 and 1993.

This is the first time that paintings from Hirst’s Visual Candy series have been presented together exclusively, and it will also be Gonzalez-Torres’ first two-person show in London.

The exhibition will be accompanied by a fully illustrated catalogue, which includes an interview with Hans Ulrich Obrist and an essay by Blain|Southern’s Chief Curator and Director of Exhibitions, Mario Codognato.

Felix Gonzalez-Torres (1957–1996) is known for his installations and sculptures in which he utilised materials such as strings of light bulbs, clocks, stacks of paper, and hard candies. A major solo exhibition of Gonzalez-Torres’ work took place at the Serpentine Gallery, London, in 2000 and in 2007 he was selected to represent America at the 52nd Venice Biennale.

Damien Hirst (b. 1965) came to public attention in London in 1988 when he conceived and curated the exhibition Freeze. Now a quarter of a century on since that pivotal show, Hirst has become one of the most influential artists of his generation.