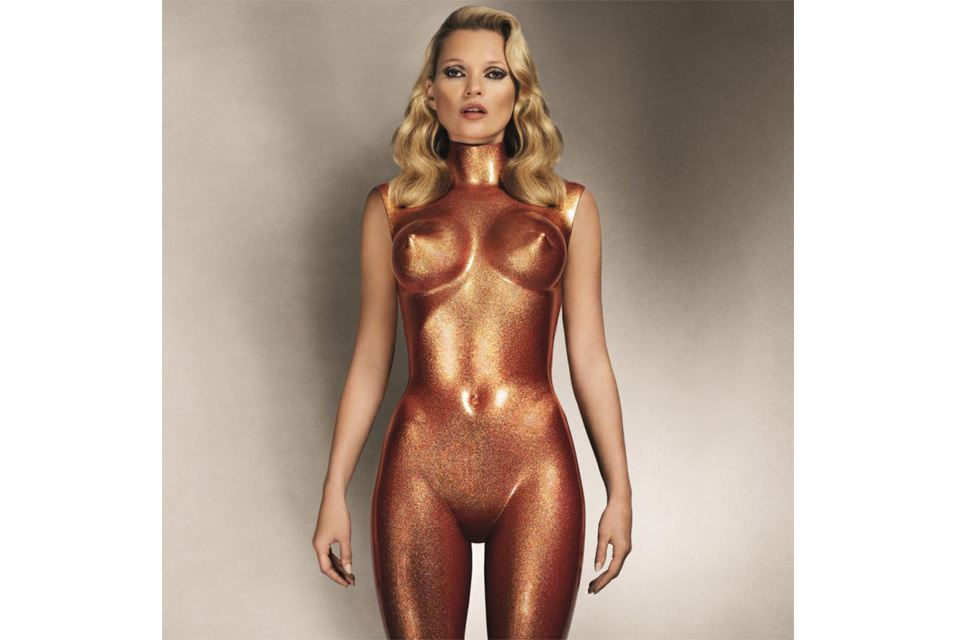 ‘Kate Moss The Collection’ – Will be an auction from Christies Curated by Gert Elfering due to take place on 25th September that will present a selection of works in various media celebrating Kate Moss.
More Details: Kate Moss For Sale Vogue